NEBE was represented by Mme Bizuwork Ketete, NEBE Board member, to participate in the 5th General Assembly Meeting of the Association of World Election Bodies (A-WEB) held in Cape Town, South Africa from 18-20 October 2022. This is the second A-WEB meeting to be attended by NEBE.

The Independent Electoral Commission (IEC) of South Africa hosted the A-WEB 5th General Assembly. This is the first time that the A-WEB Assembly is held on the African continent. The IEC Commissioners and President Cyril Ramaphosa welcomed delegates from A-WEB member Election Bodies.

The National Election Board of Ethiopia, for the first time, competed, together with other 4 A-WEB members, and came in 4th place. A-WEB includes 5 African Election Management Bodies as members of its Executive Board. A new Secretary General for A-WEB was also elected.

Today, October 20, 2022, the Electoral Commission is hosting an international conference on the theme “Safeguarding Election Management Bodies in the Age of Global Democratic Recession.” Internationally renowned scholars are presenting papers on the theme. Former President, Thabo Mbeki, was the guest speaker.

Mme Bizuwork Ketete met with a number of Commissioners from all over the world and officials of A-WEB. She also paid an exchange visit to the Independent Electoral Commission of South Africa. A-WEB is the world’s largest international organization in the field of election management. It was founded in October 2013 and, based on the Charter, its General Assembly convenes every two years.

A-WEB currently comprises a membership of 119 election management bodies from 109 countries. Its headquarters are in Incheon, South Korea. It will be celebrating a decade of existence in October 2023. 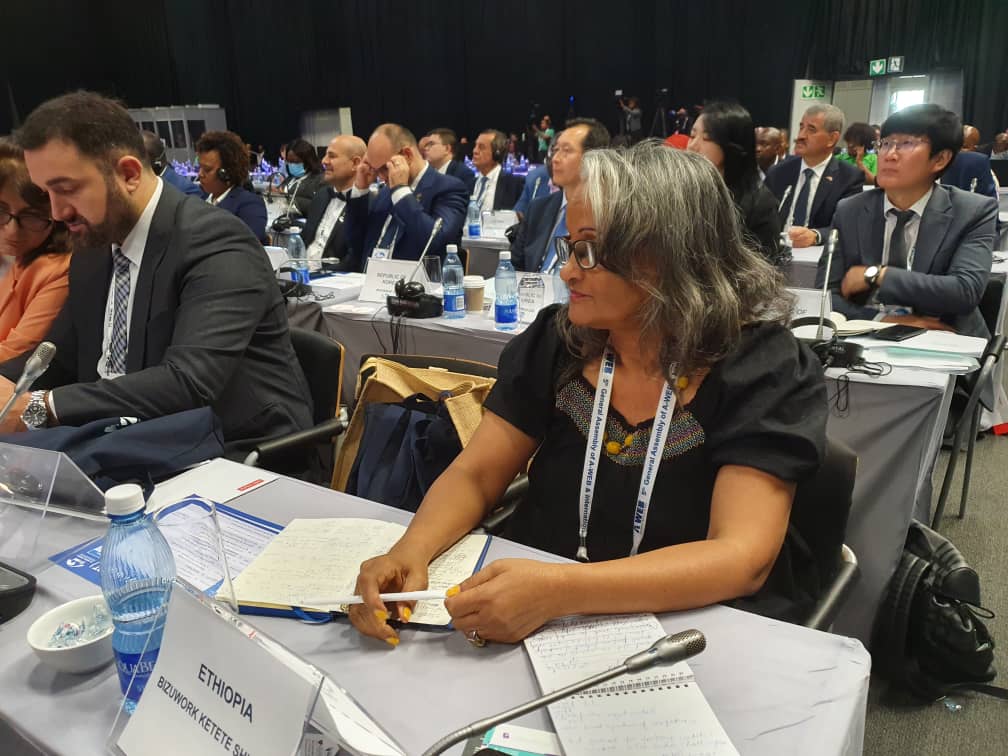 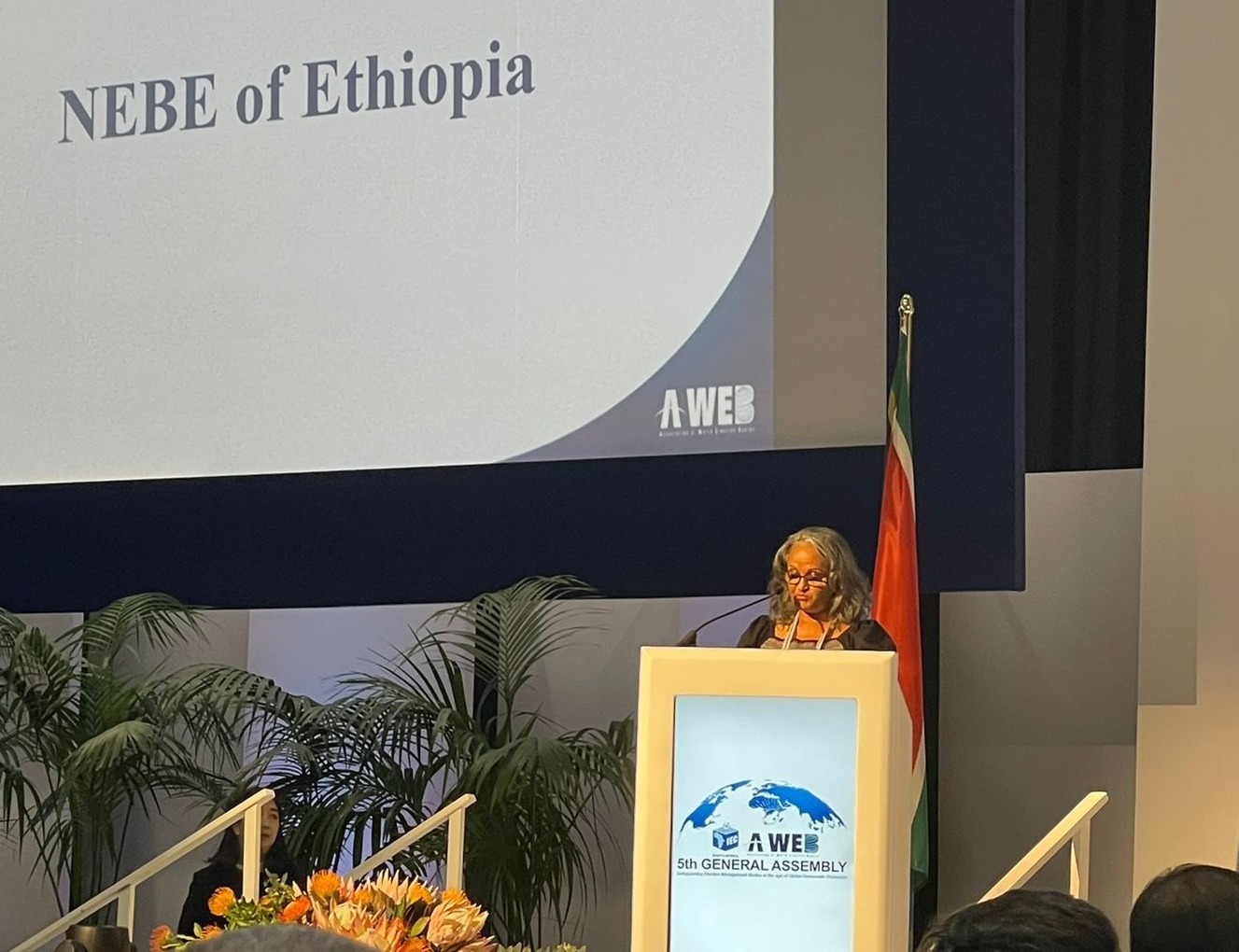 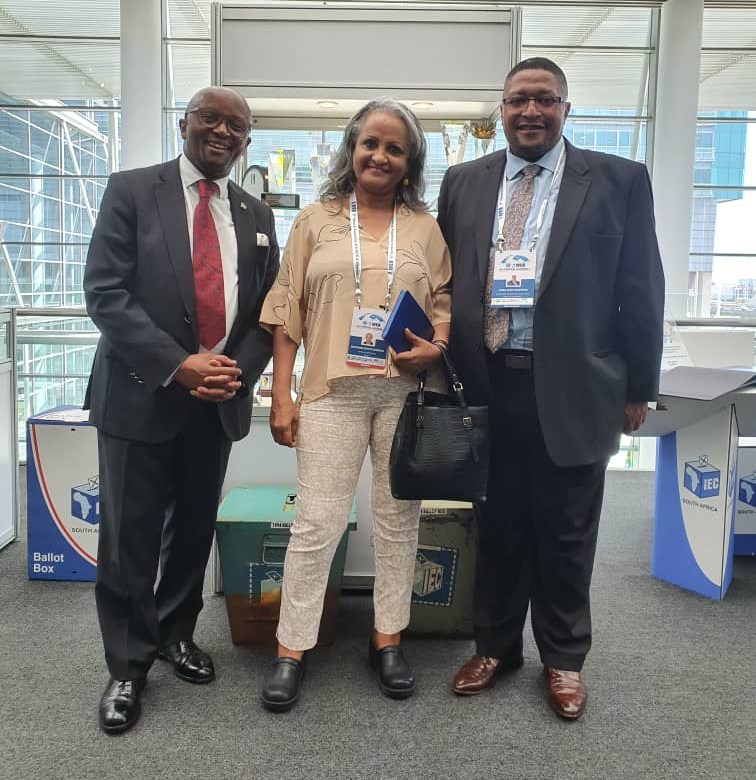 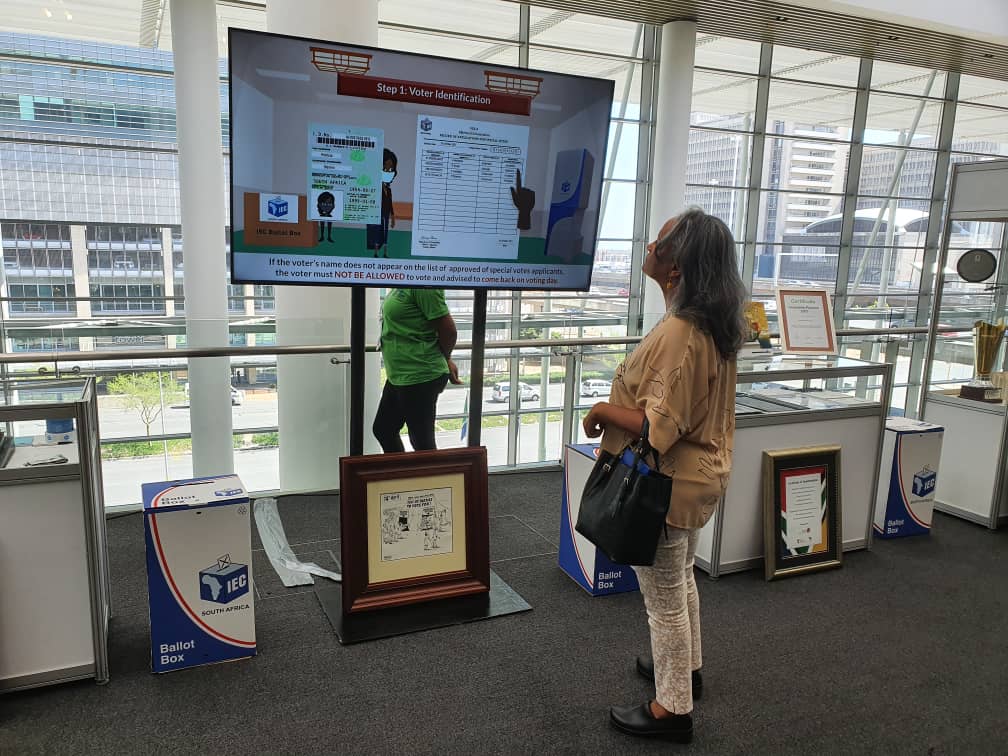