The National Election Board of Ethiopia, through its Gender and Social Inclusion Unit, held a consultation on September 29, 2022, regarding the research being conducted on gender-based violence against women during elections.

Bizuwork Ketete, member of the Board, opened the consultation, which aimed at collecting the reflections of stakeholders on the study. She thanked the experts and the participants of the forum who are conducting the research and underlined that the study can be said to be the first of its kind and stated that the inputs from the panel will contribute significantly to the improvement of the study and the next elections.

Following this, the study was presented by Meseret Lege and Showaye Lulu, experts in the field who participated in the study process. The experts said that the study was designed to improve women's participation in elections and explained that, apart from studying the typical nature of gender-based violence against women during elections, ways out will also be included. Accordingly, the study will try to reflect on the general participation of women in elections, the types of sexual violence in the process, and the causes and effects of the violence. They also stated that the steps that should be taken to resolve the problem are detailed by exploring legal frameworks and policies related to the issue.

Participants in the study commented on the study's data collection method, the cultural and cognitive dynamics of the study areas, whether there is an effort to go along with the data collection and measurements in the study, whether the study includes historical background, and whether violence against women with disabilities is seen as double violence in isolation. The participants further commented that as the violence was committed by men, the process of finding a solution should involve them equally, and it was also suggested that great care should be taken to protect the privacy of the victims in the process of collecting and disclosing information.

The experts of the study as well as the Head of the Gender and Social Inclusion department of the Board underlined that most of the comments from the participants of the consultation are given enough attention in the study, and after analyzing the comments made and considering the precautions to be taken in the future, a consolidated study will be presented.

Following this, the closing remarks of the consultation were made by the Chairperson of the Board, Birtukan Midekssa. In her speech, the Chair expressed her appreciation for the reports issued by civil society organizations that focus on women during election observation and thanked UN Women for supporting the study financially. She said that more effort will be exerted to seek better results by identifying "gender-based violence" in the next election. The Chair pointed out that the study should include the impact of the Internet as its influence on the issue is significant. 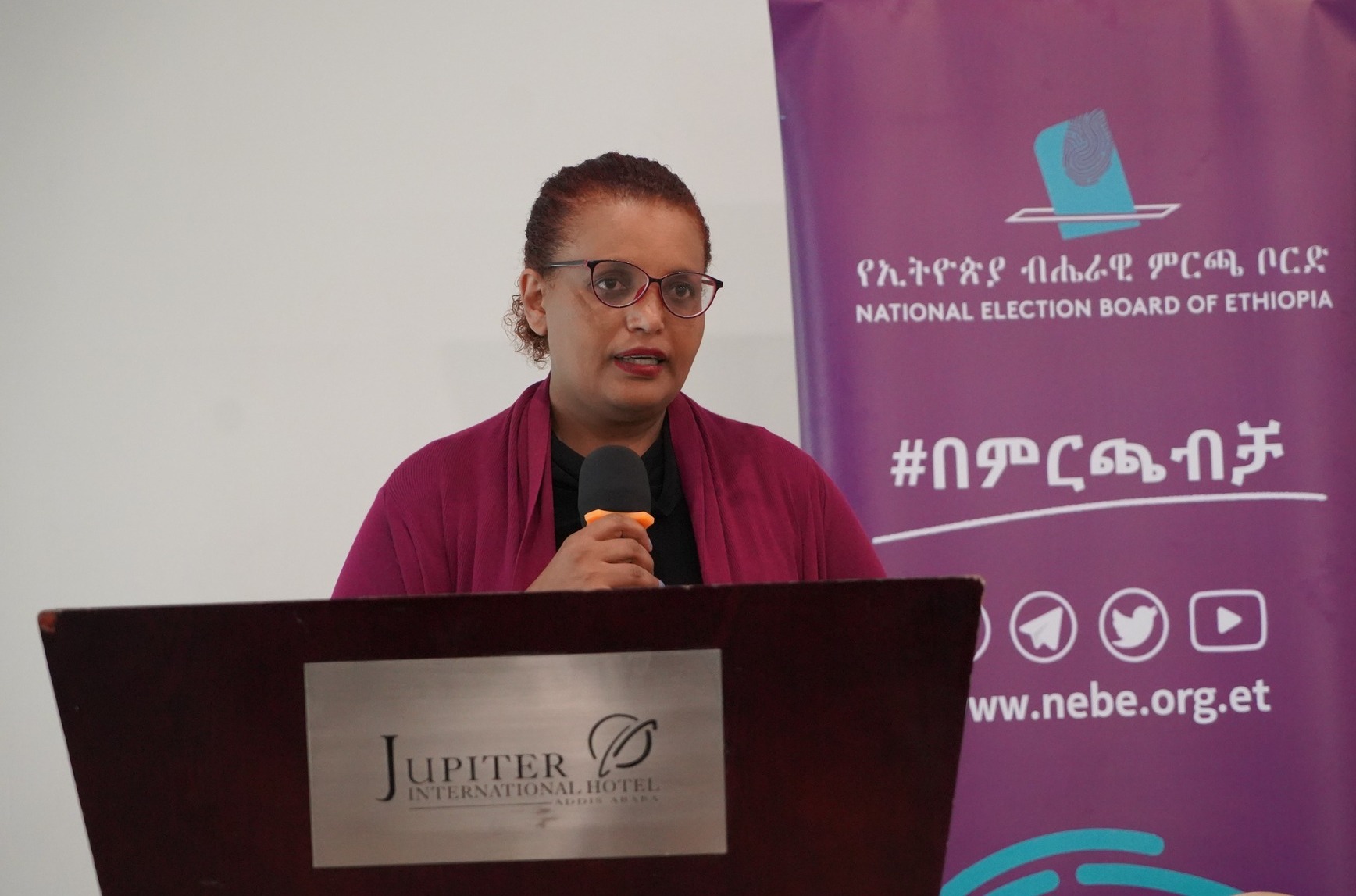 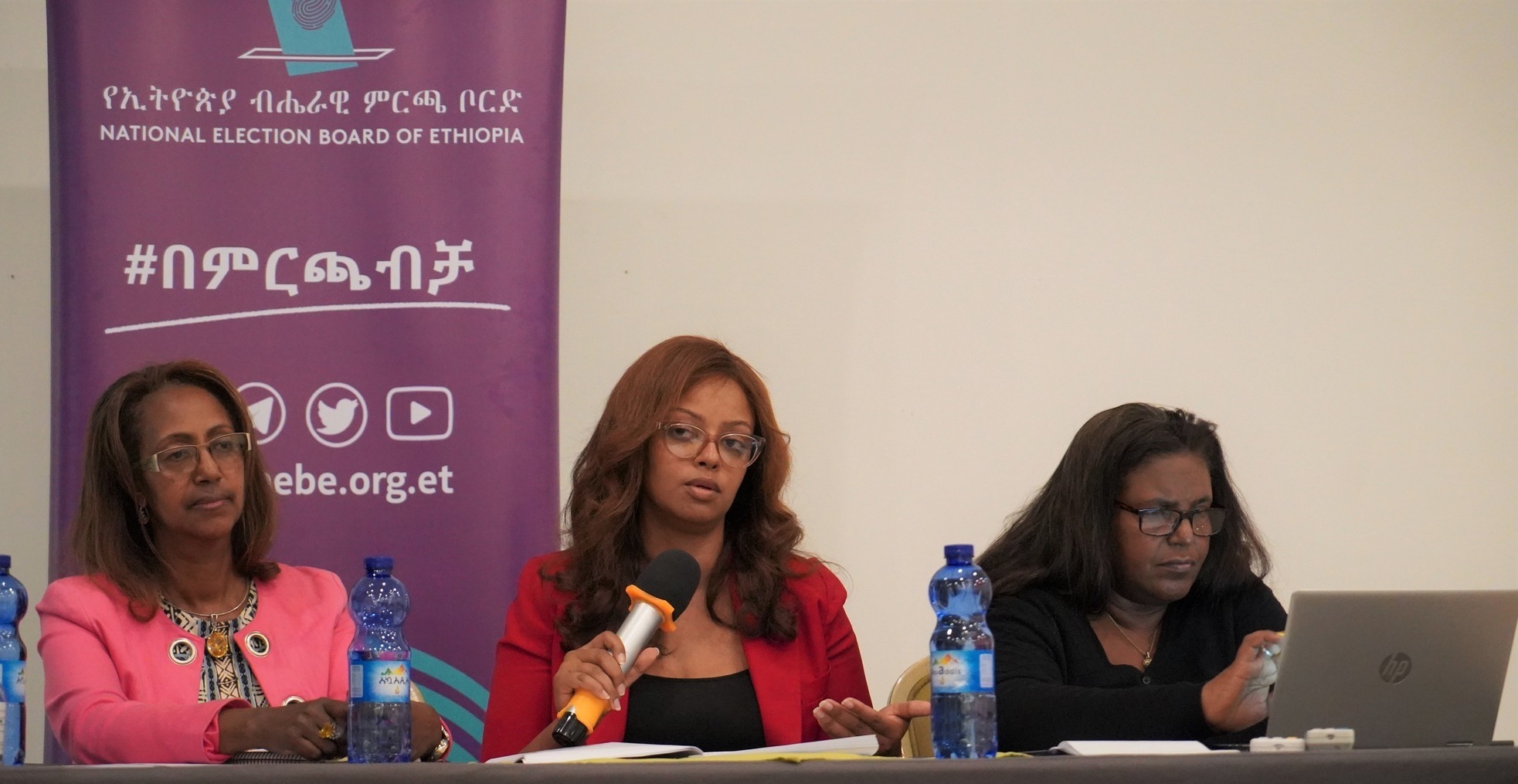 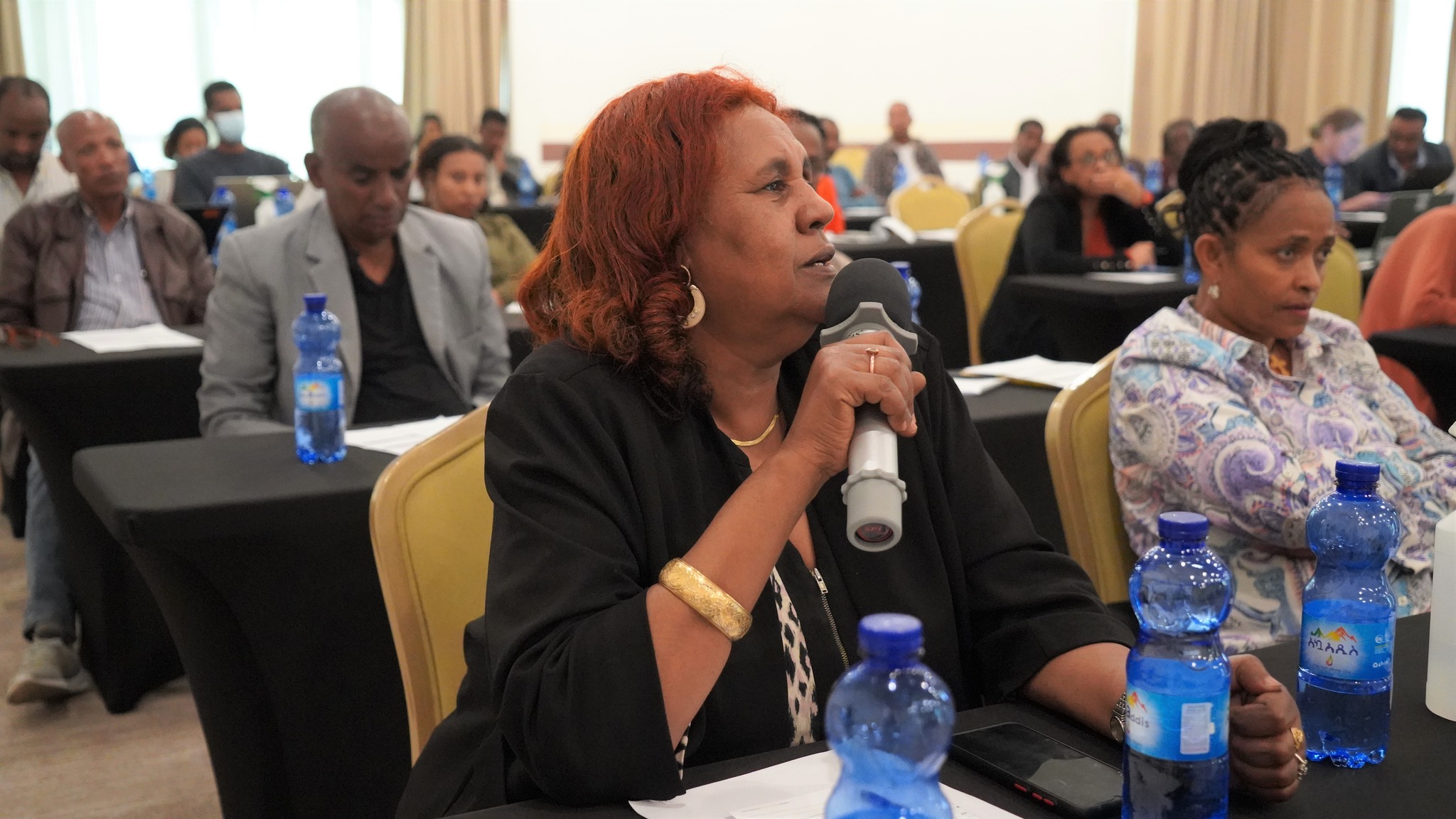 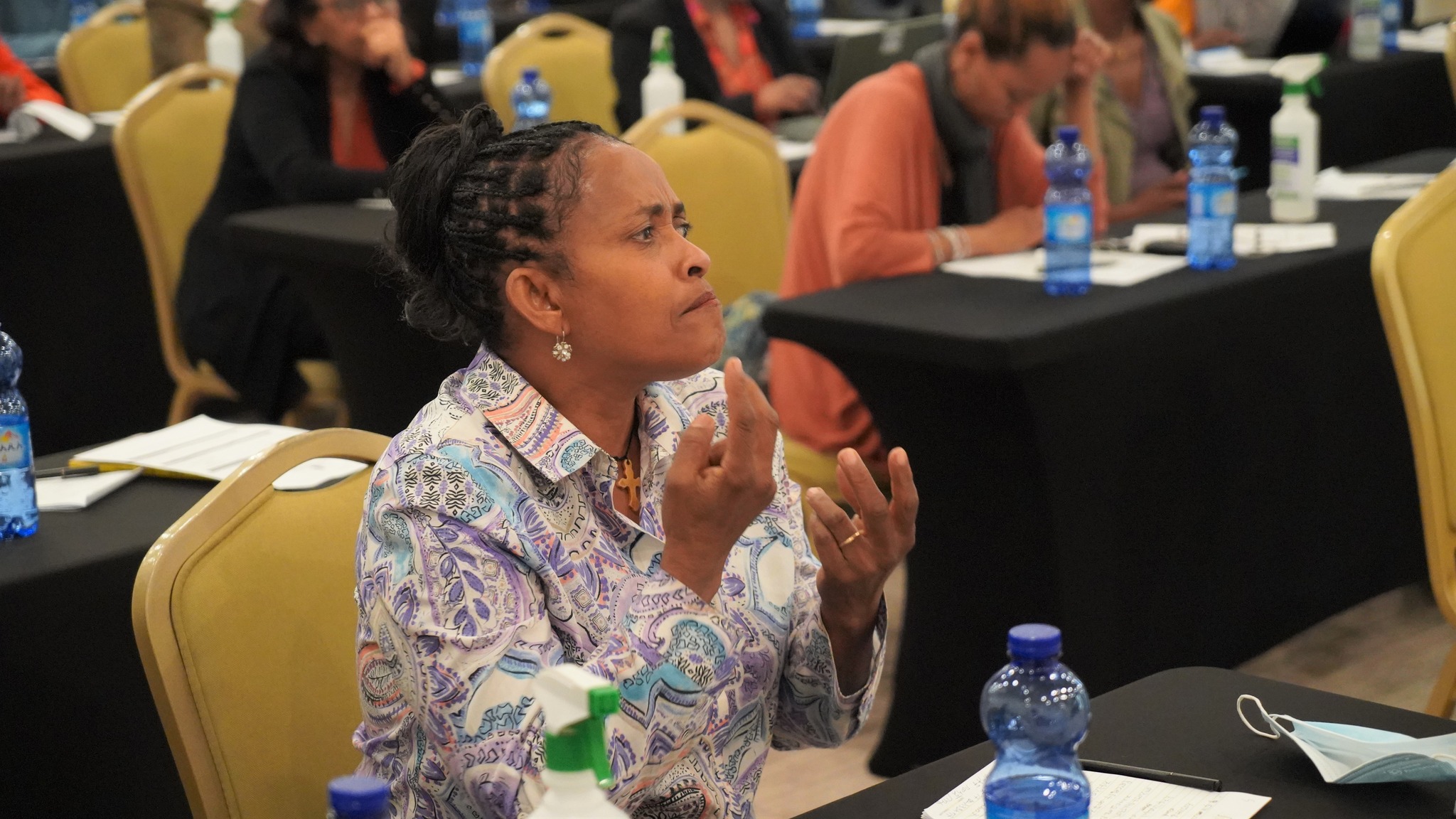 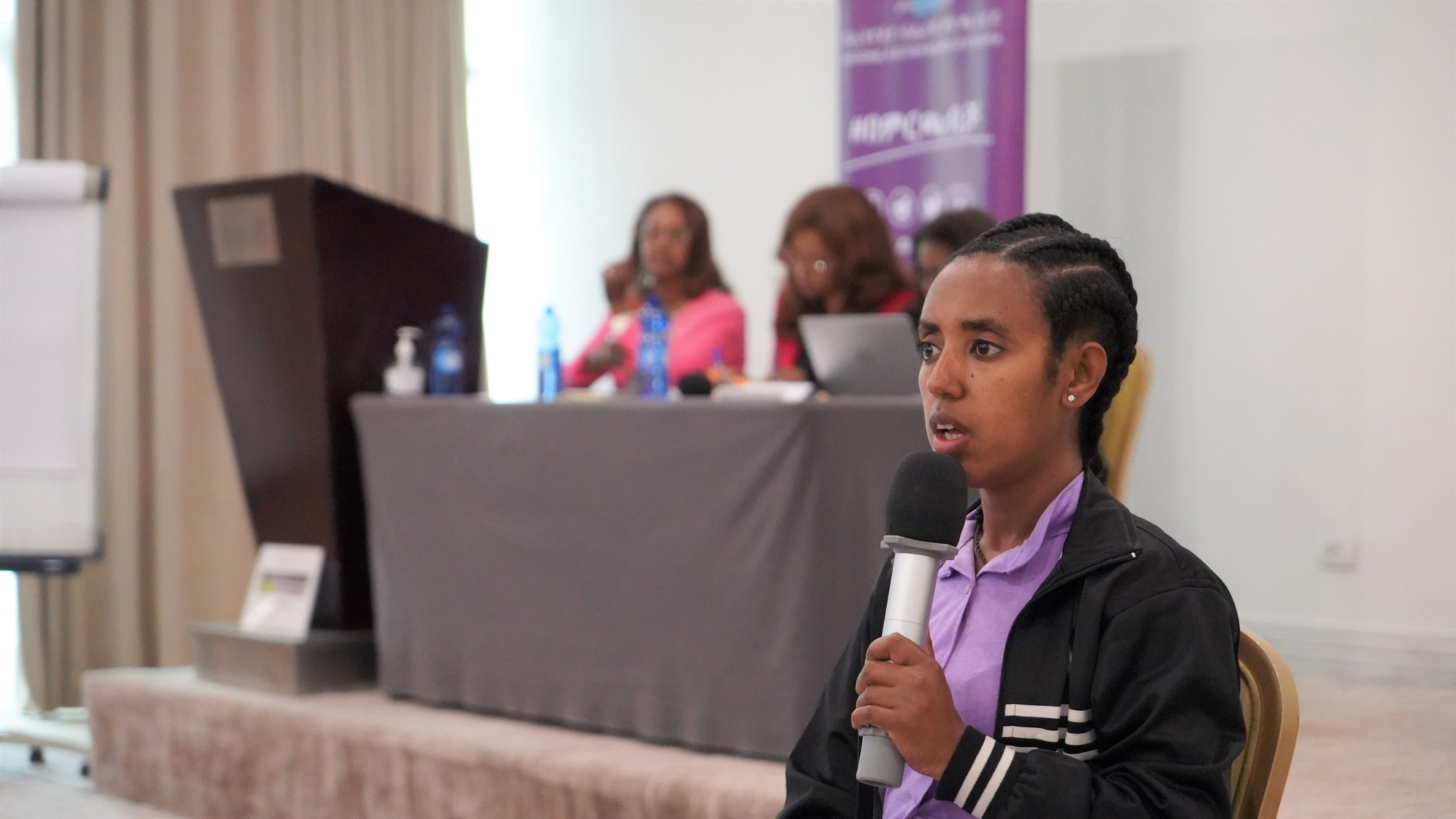 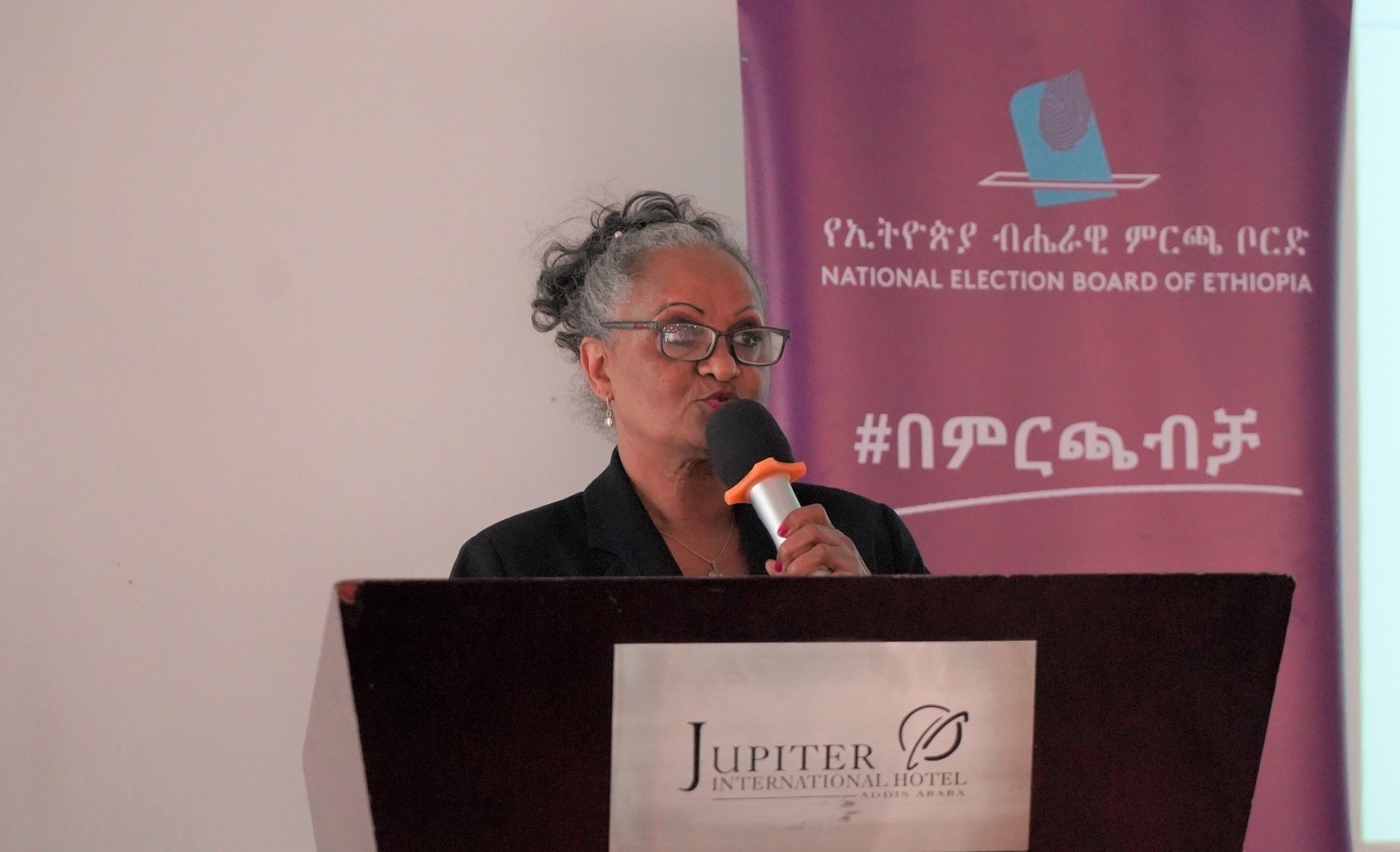