NEBE held consultations with political parties on February 2, 2022. The consultation was led by the Birtukan Mideksa and Wubshet Ayele, the chairperson and deputy chairperson of the Board respectively. The political parties complained that following the declaration of the state of emergency, members and leaders of the parties have been arbitrarily arrested and harassed. Based on this, representative of the chairperson of the Board, representatives of the complaining parties and Prosperity Party have set up an investigation committee which has made its enquiries by travelling to the areas where the complaints were made, and the results of the investigations have been presented.

In a series of weeks of deliberations with political parties, the Board has been announcing its findings. Accordingly, one of the party members and leaders detained in Addis Ababa following orders from Addis Ababa City Administration and Addis Ababa Police Commission/Command Post, Chairman of the Agewu National Assembly, Alamirew Yirdaw has been released. In addition to this, five members of Balderas for Ginuwine Democracy Party and 20 of the 23 members of other political parties were also released.

The parties thanked the Board for the attempt it has been making for the release of members and leaders of political parties, and they have underlined their concern about the treatment of prisoners and the detainment of individuals without any or an on time legal persecution, and lack of access to medical treatment was still a matter of concern. They have also added the serious violations and harassment by low rank government officials.

The Board announced that it would follow up the cases of the remaining prisoners, facilitate the release of prisoners when there is any information about their whereabouts, and continue working on searching for the whereabouts those who are missing, but until then it asserted that it would continue its attempt to facilitate visits by family members, that prisoners have enough access to medical care, and make sure that there is no problem concerning their treatment.

After weeks of deliberations, the “Guidelines for Dialogue between Political Parties” was finalized, and it was signed and approved by the representatives of the political parties. This directive is attached HERE.

The National Election Board of Ethiopia 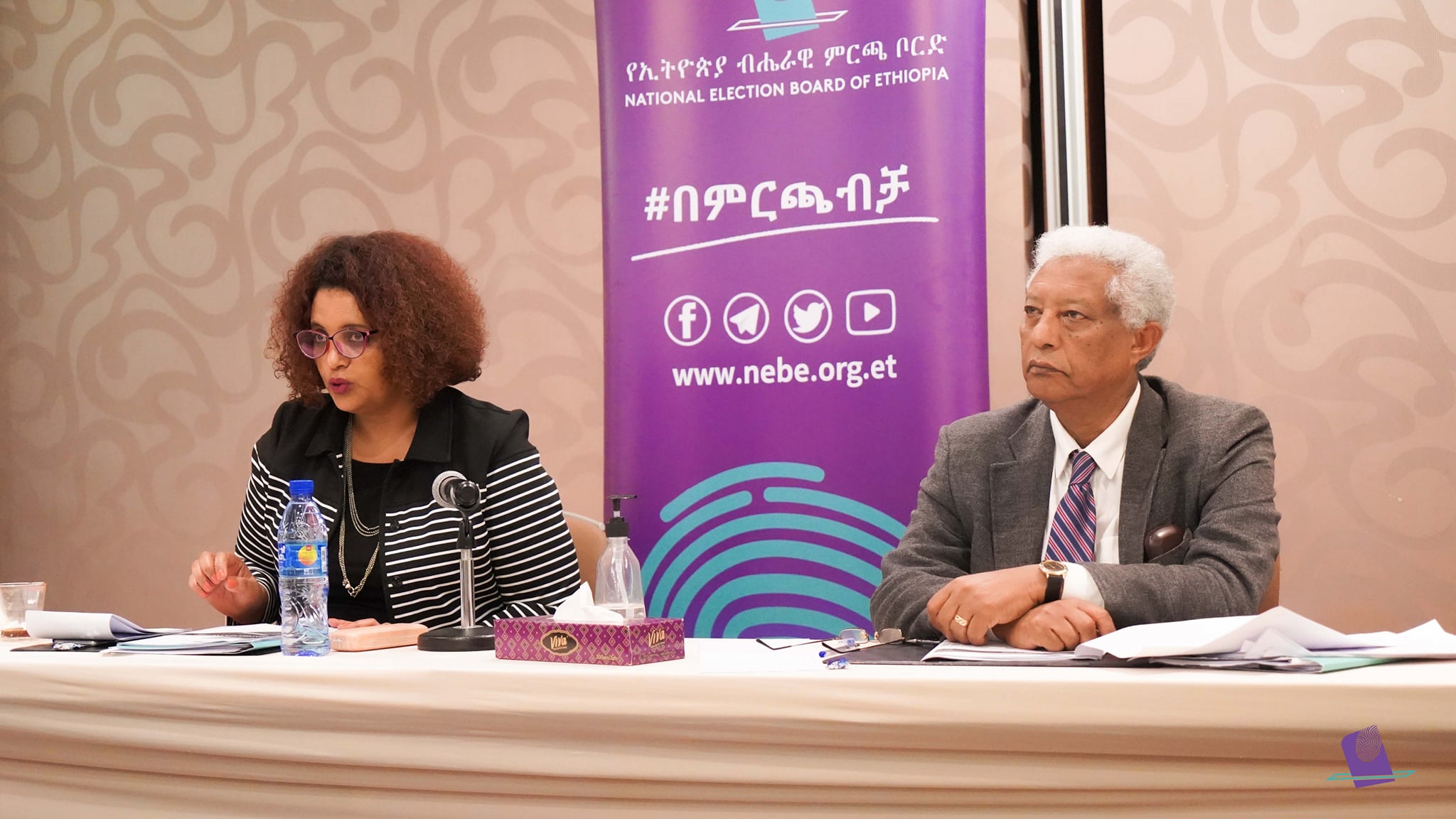 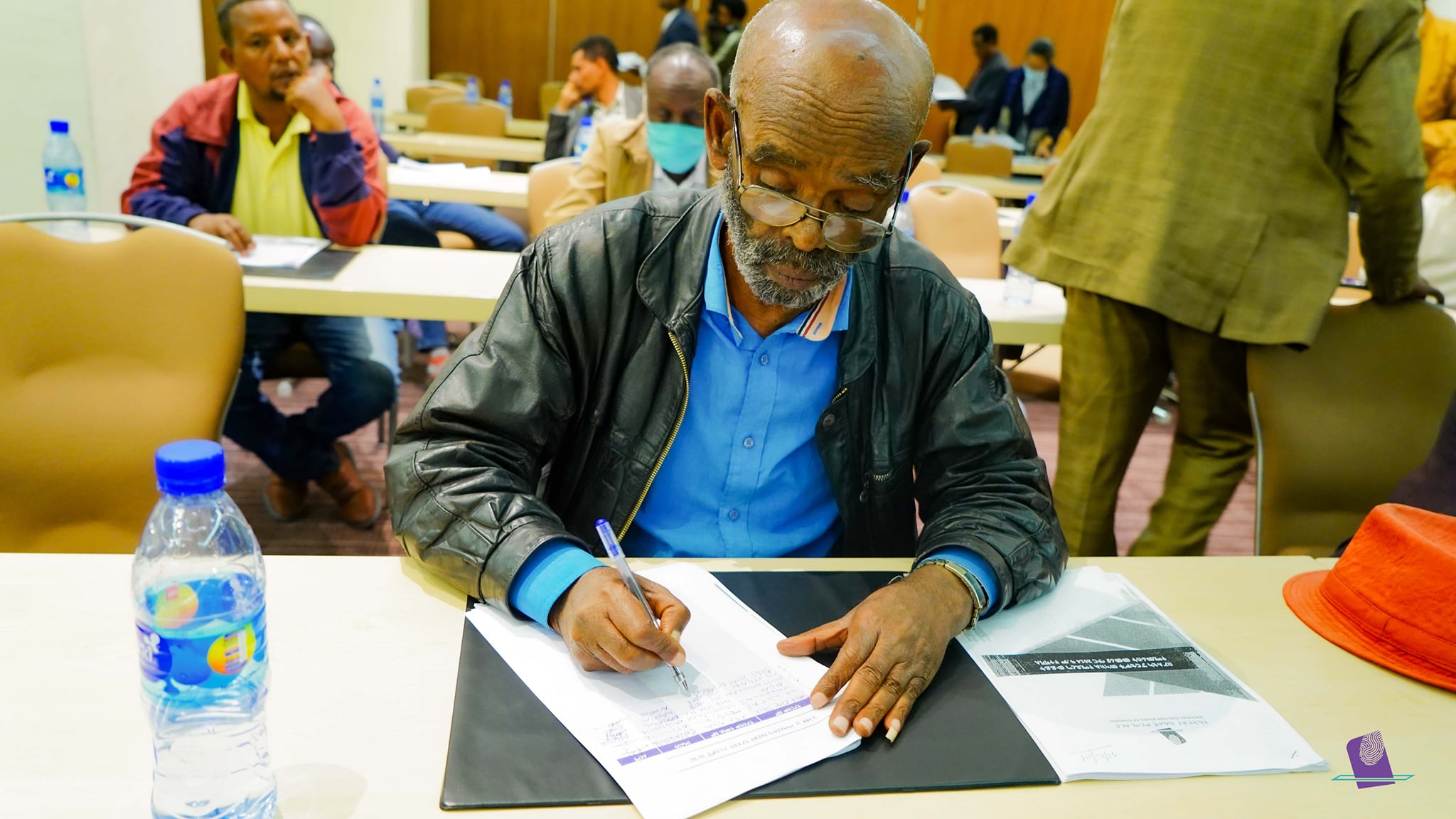 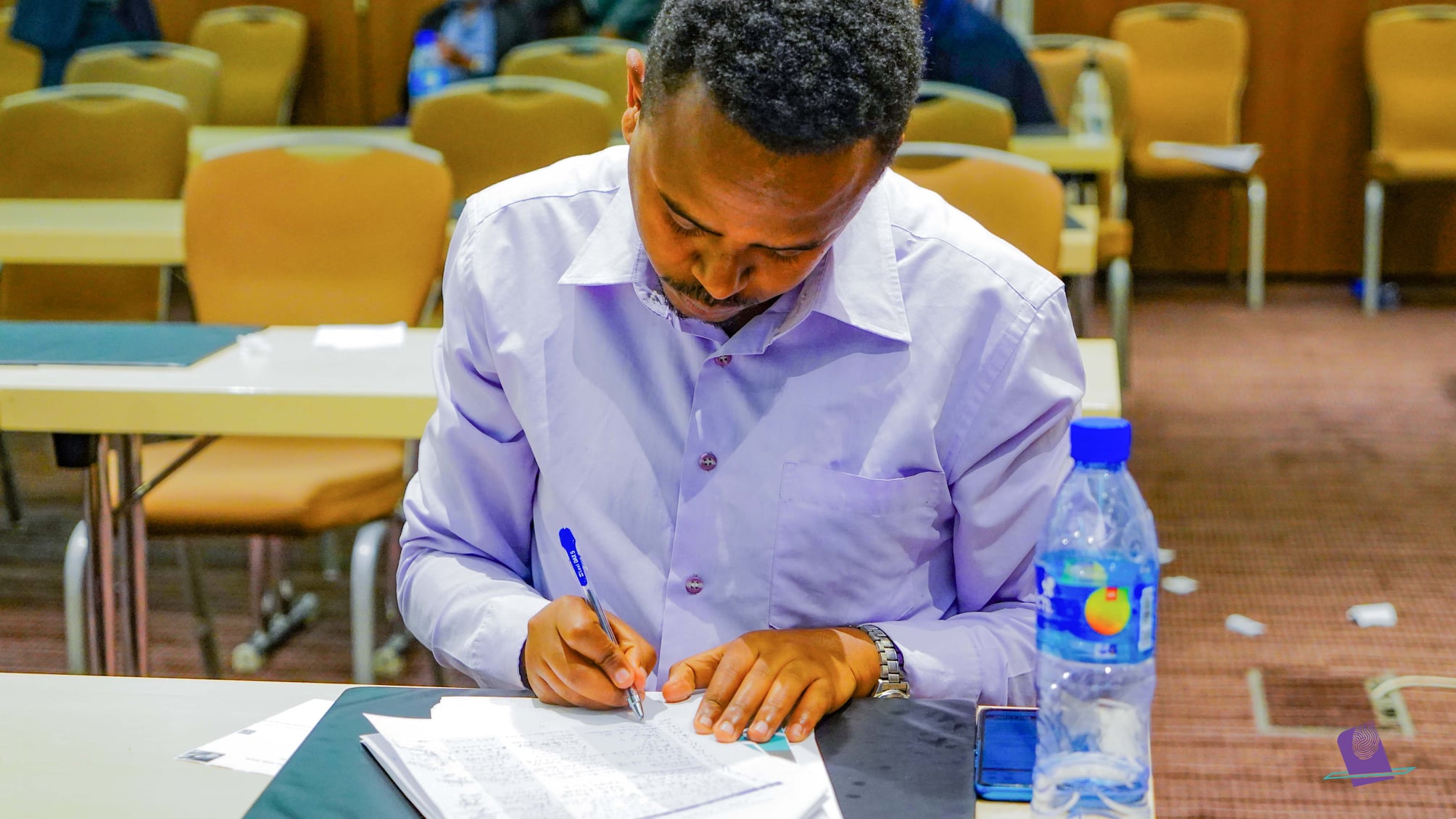 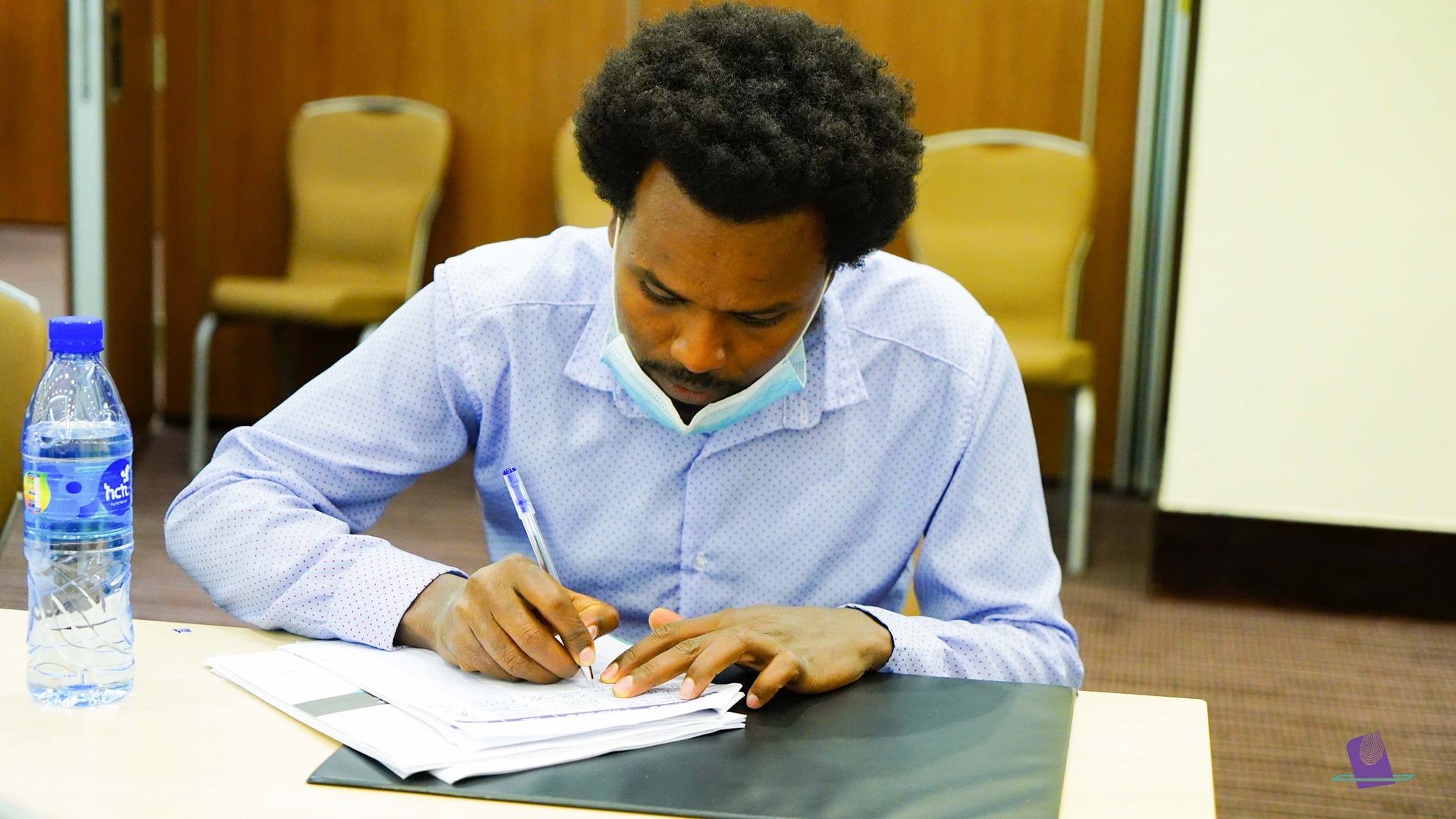 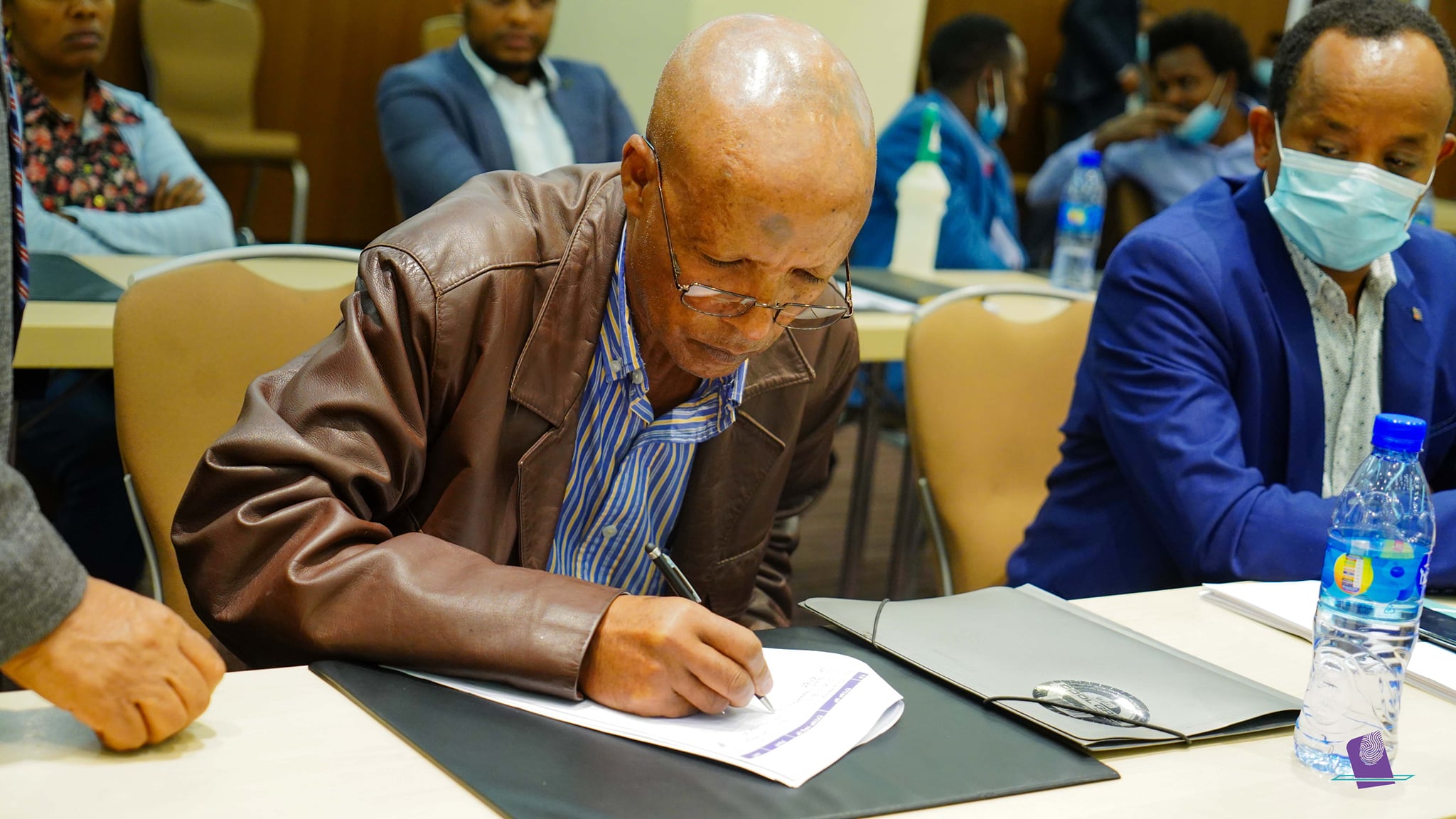 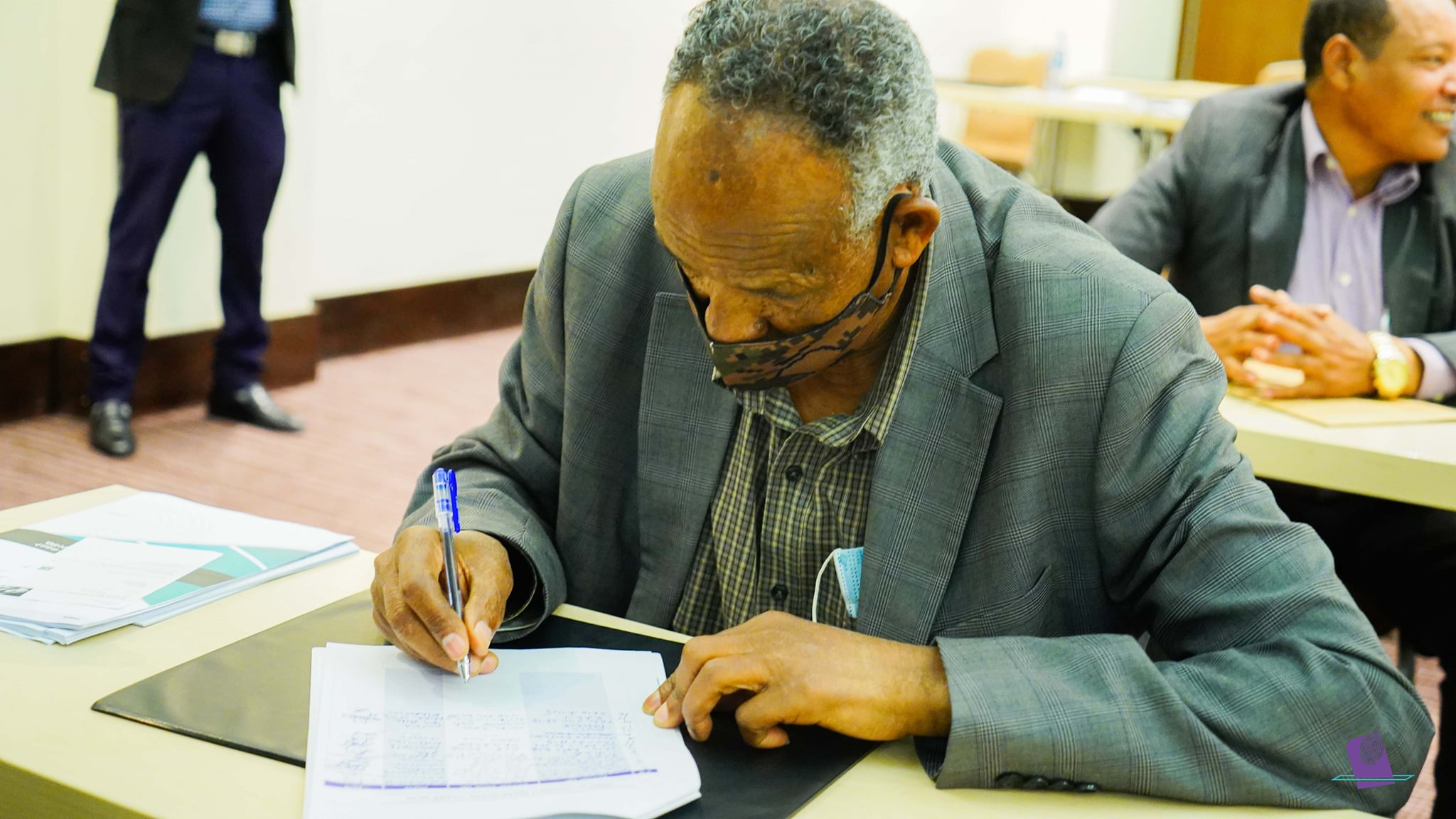 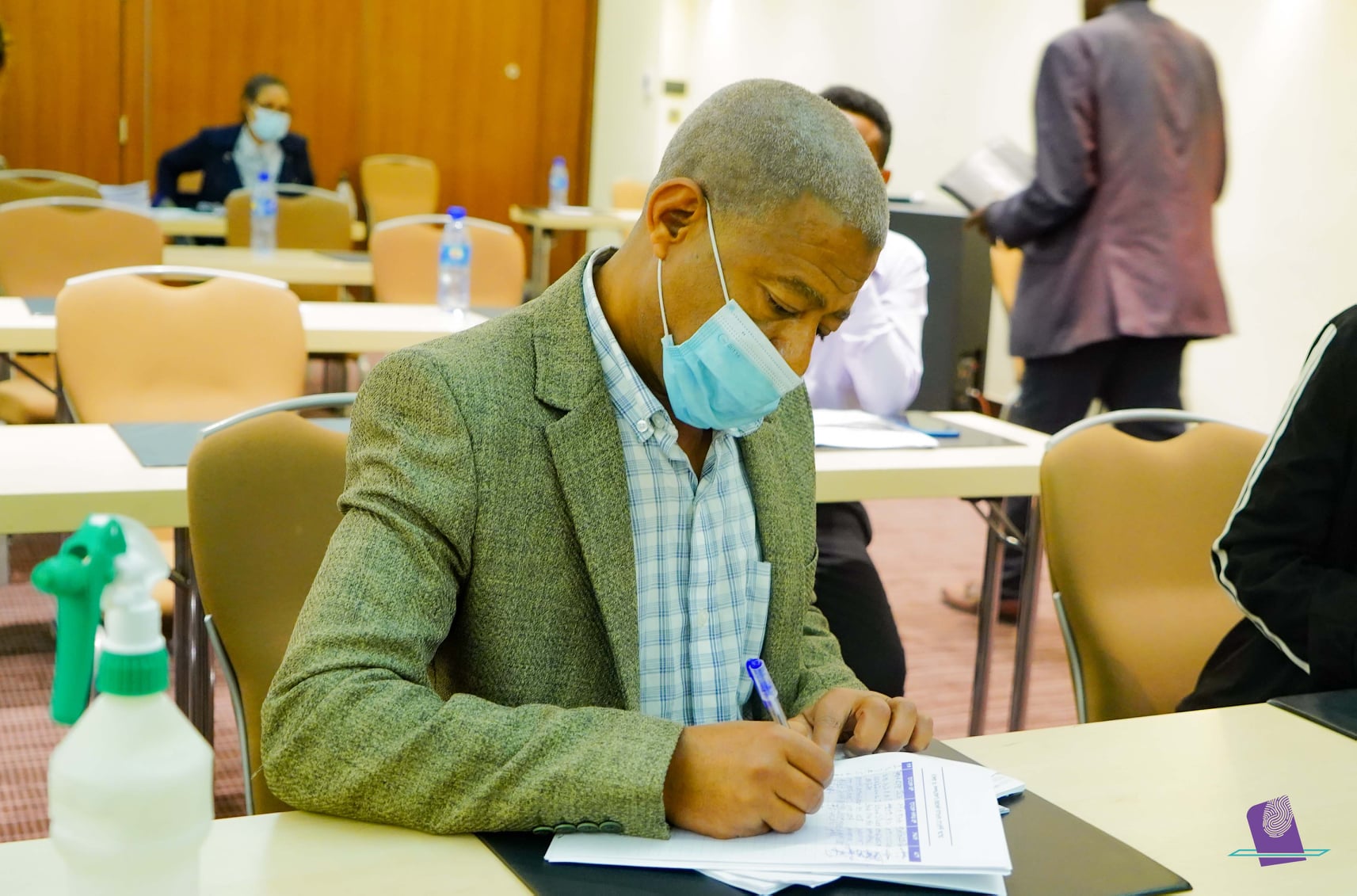 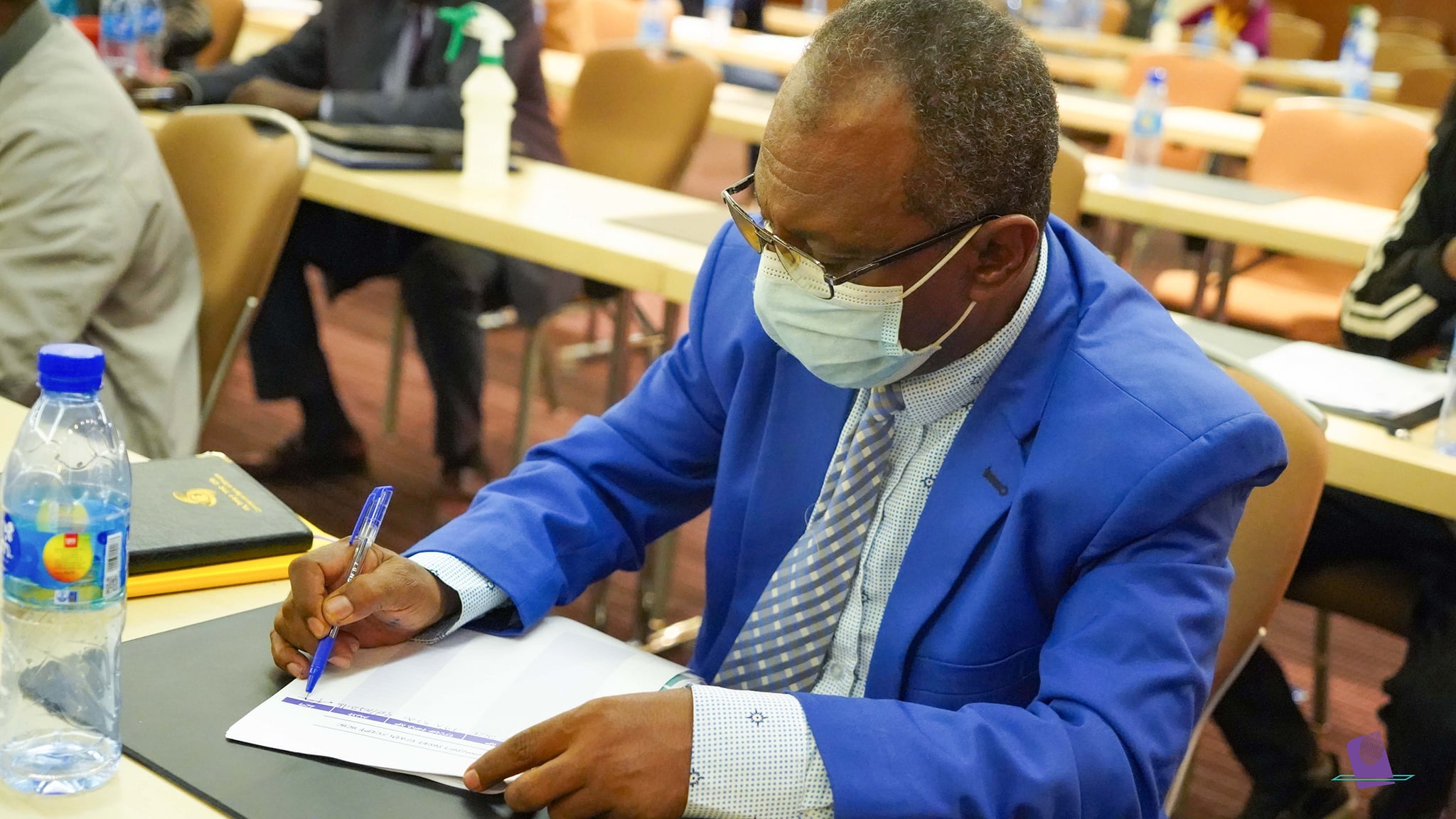 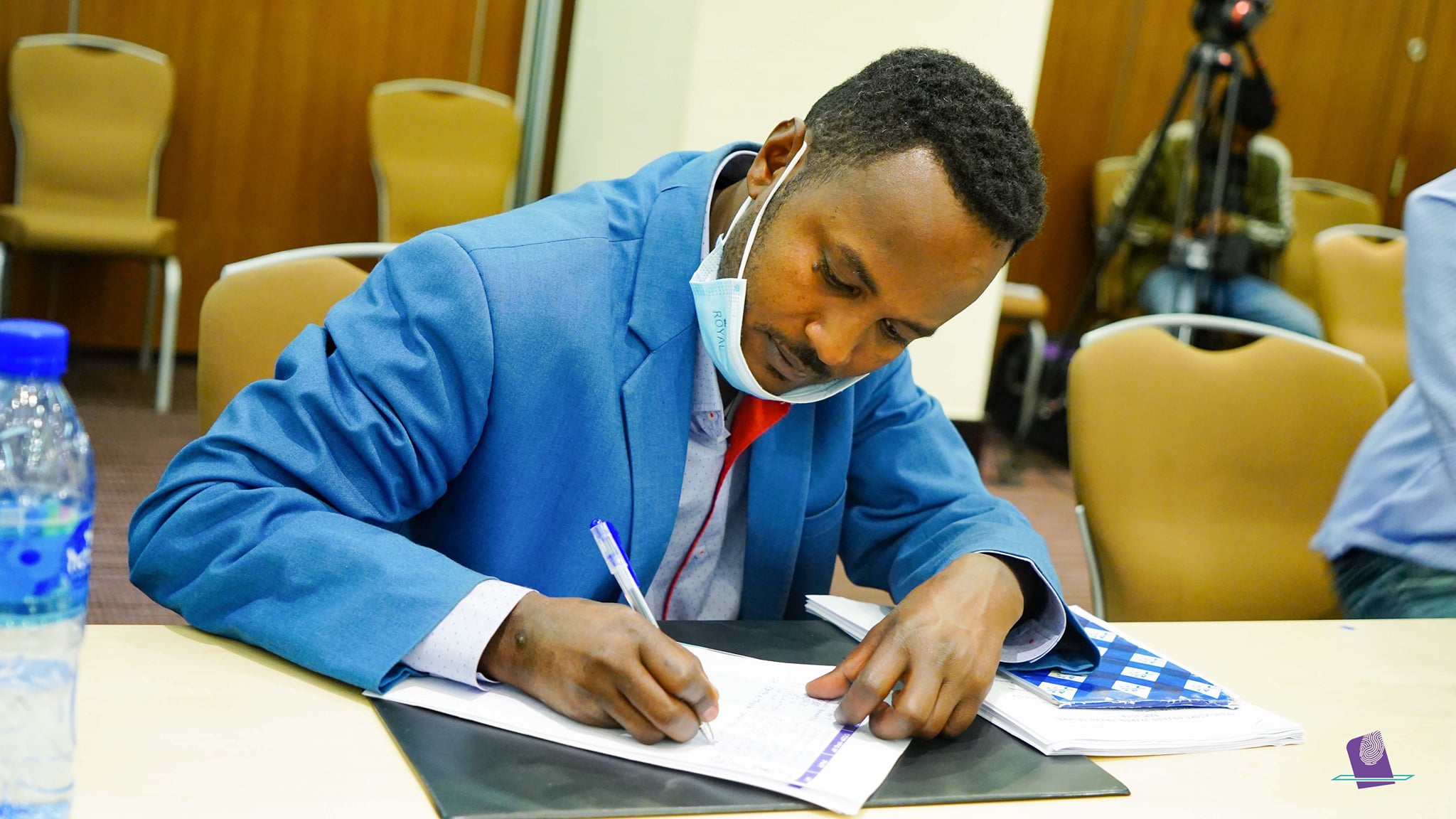 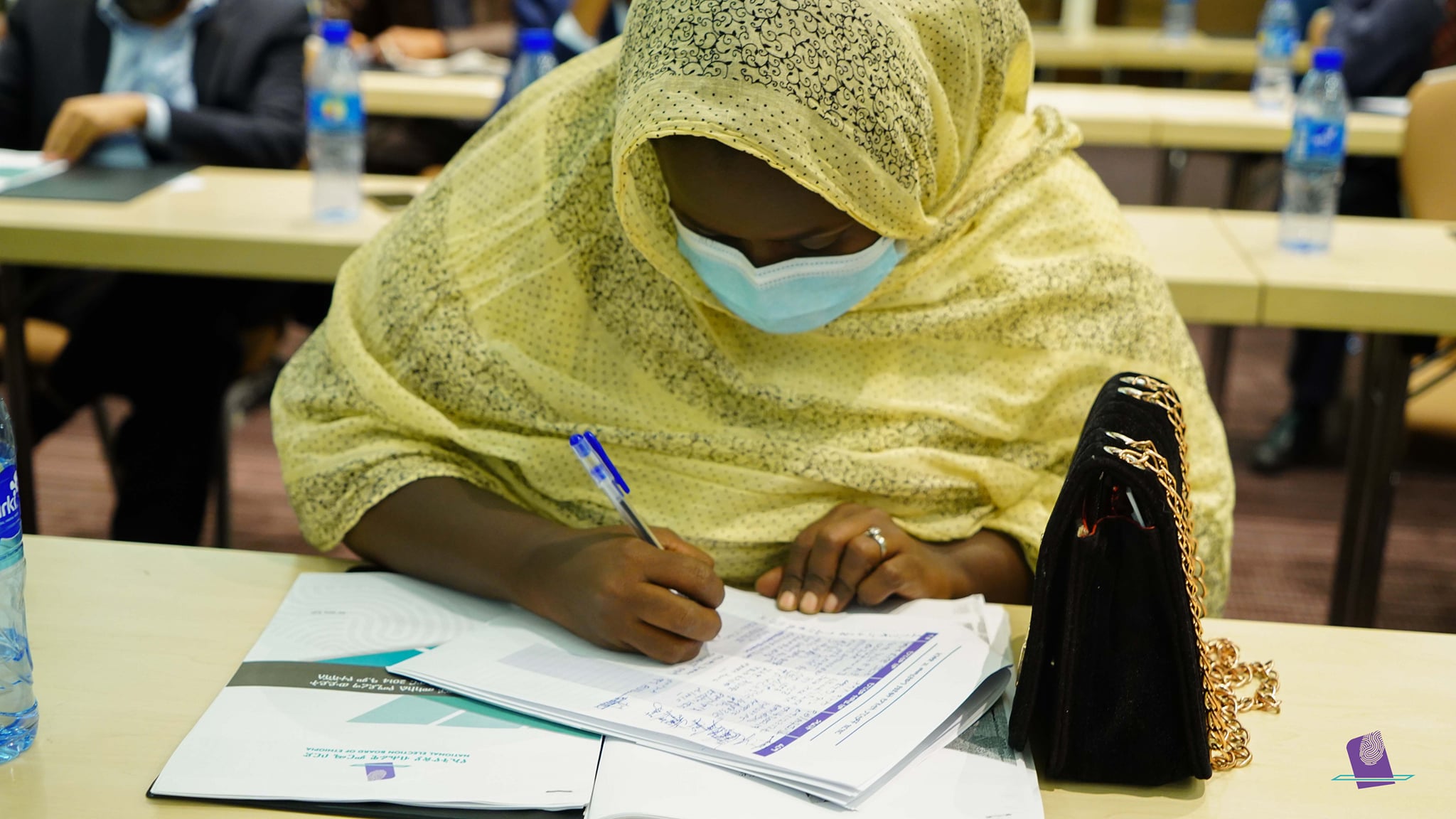 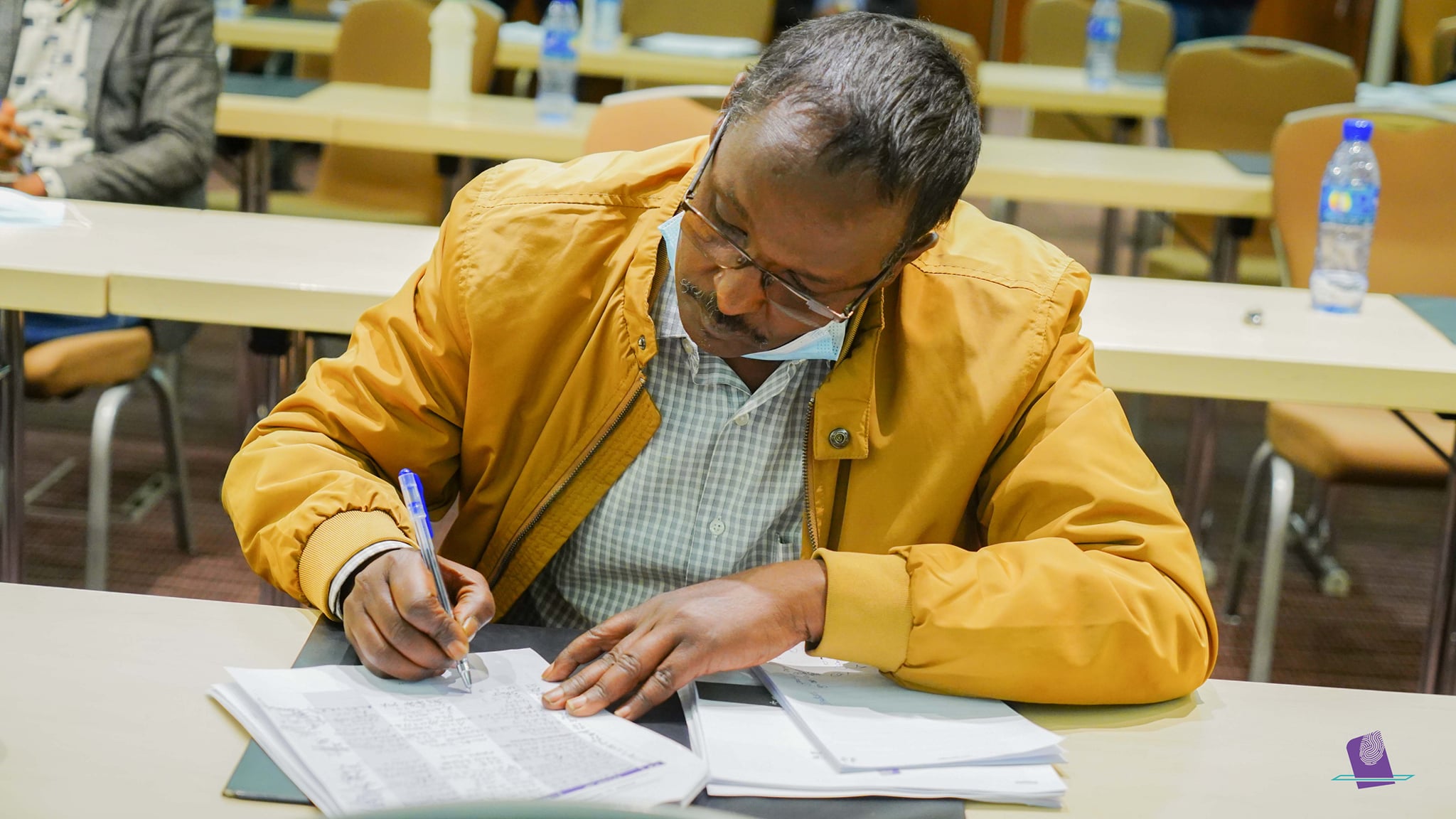 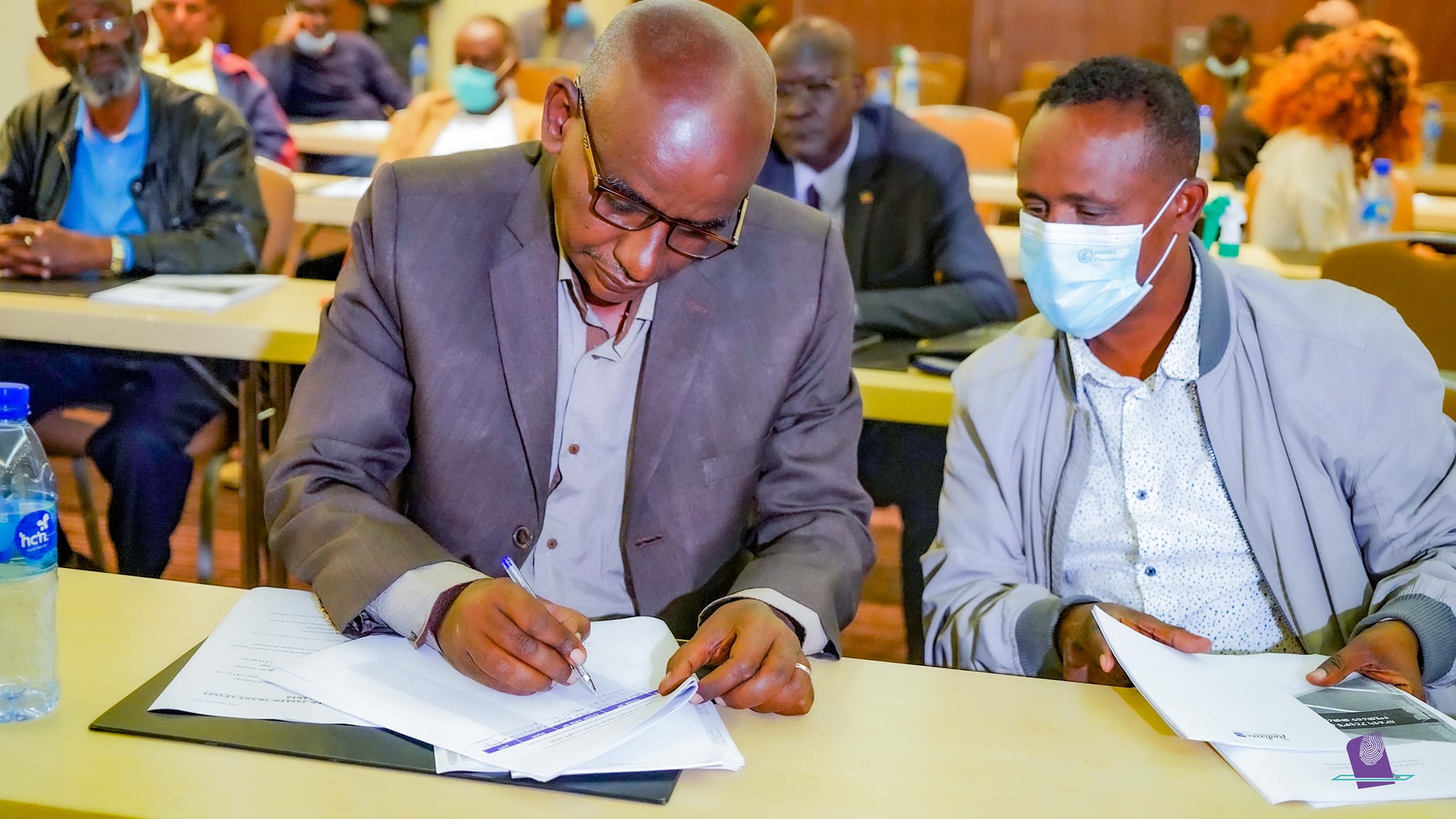 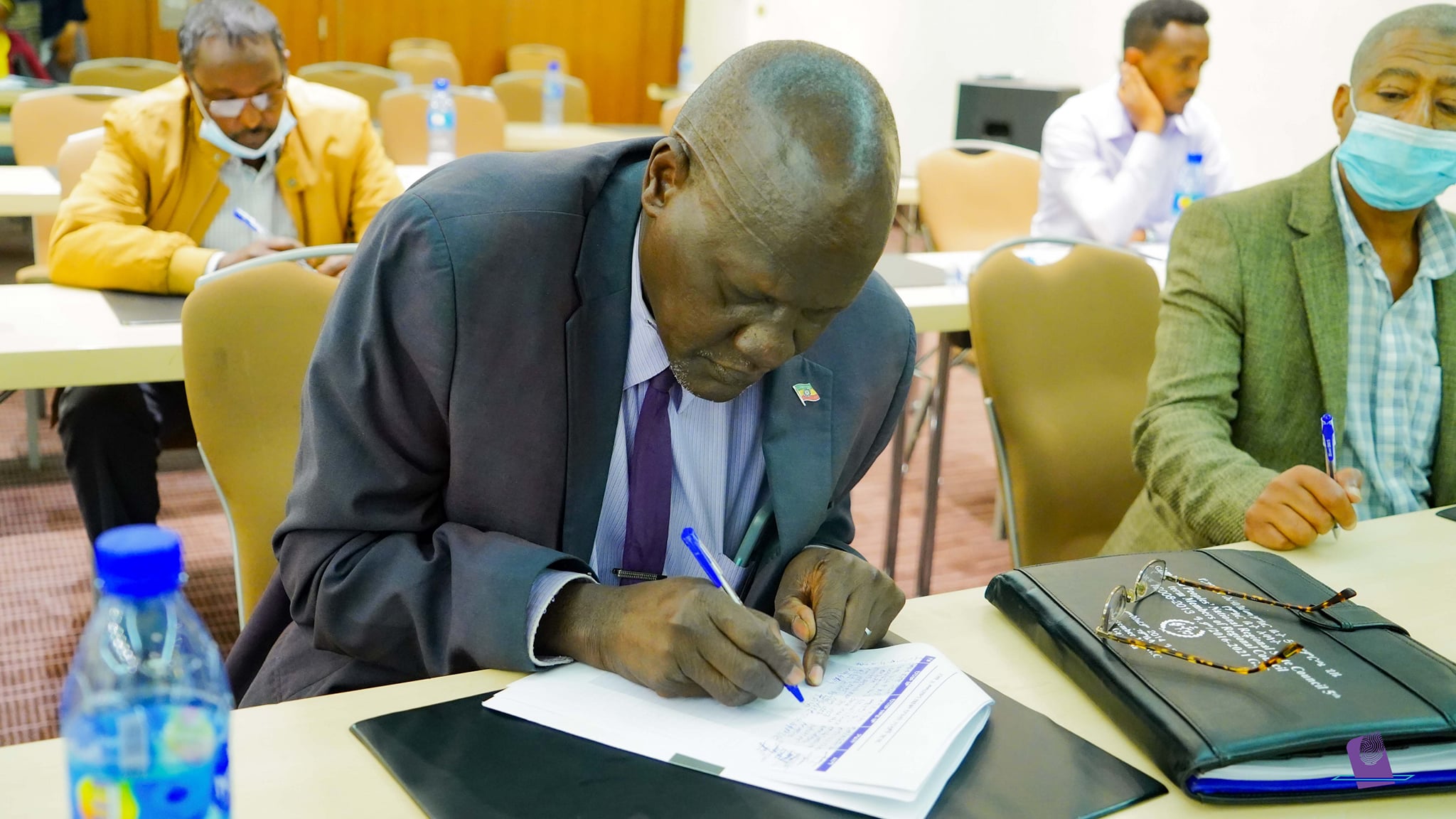 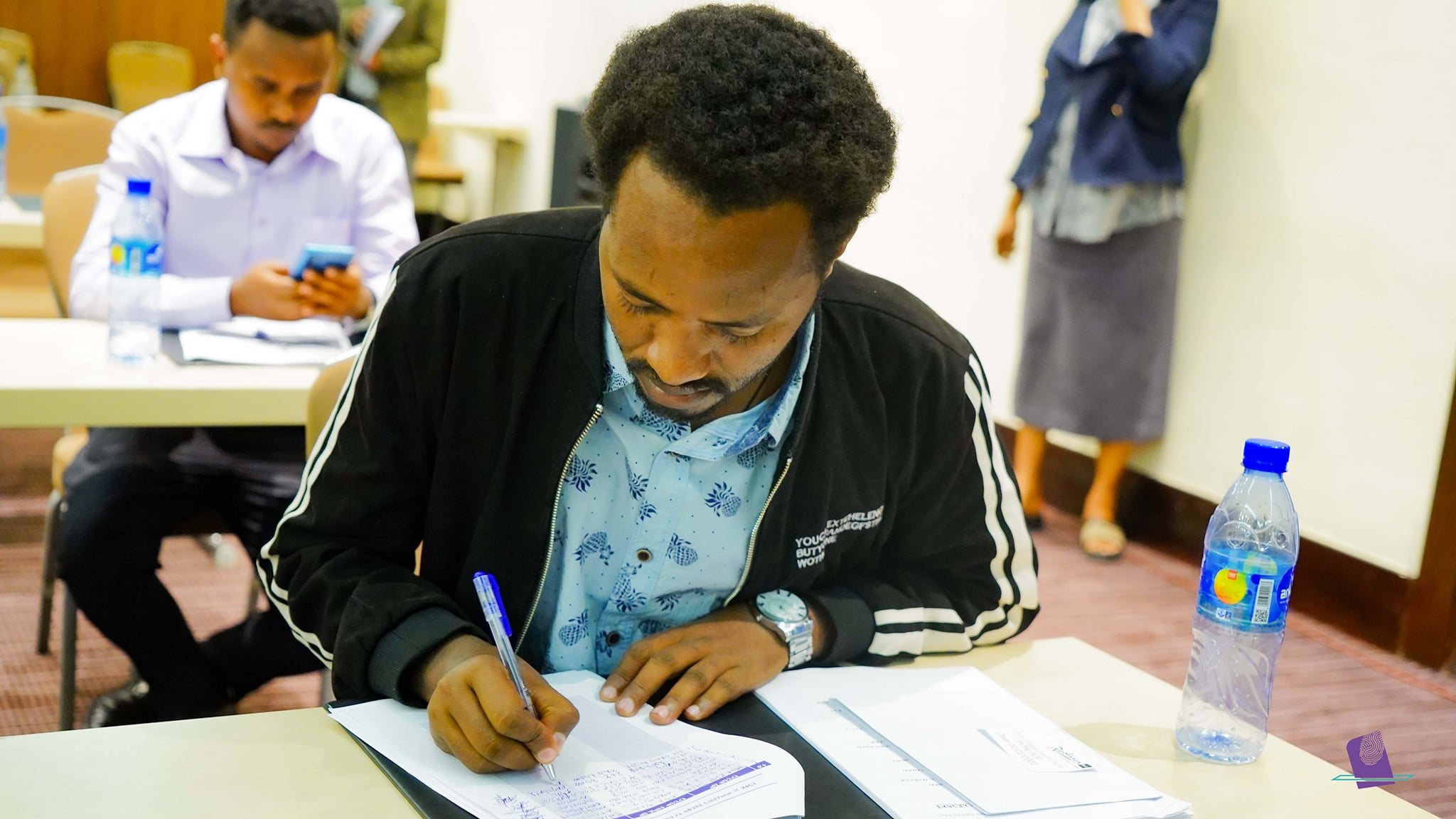 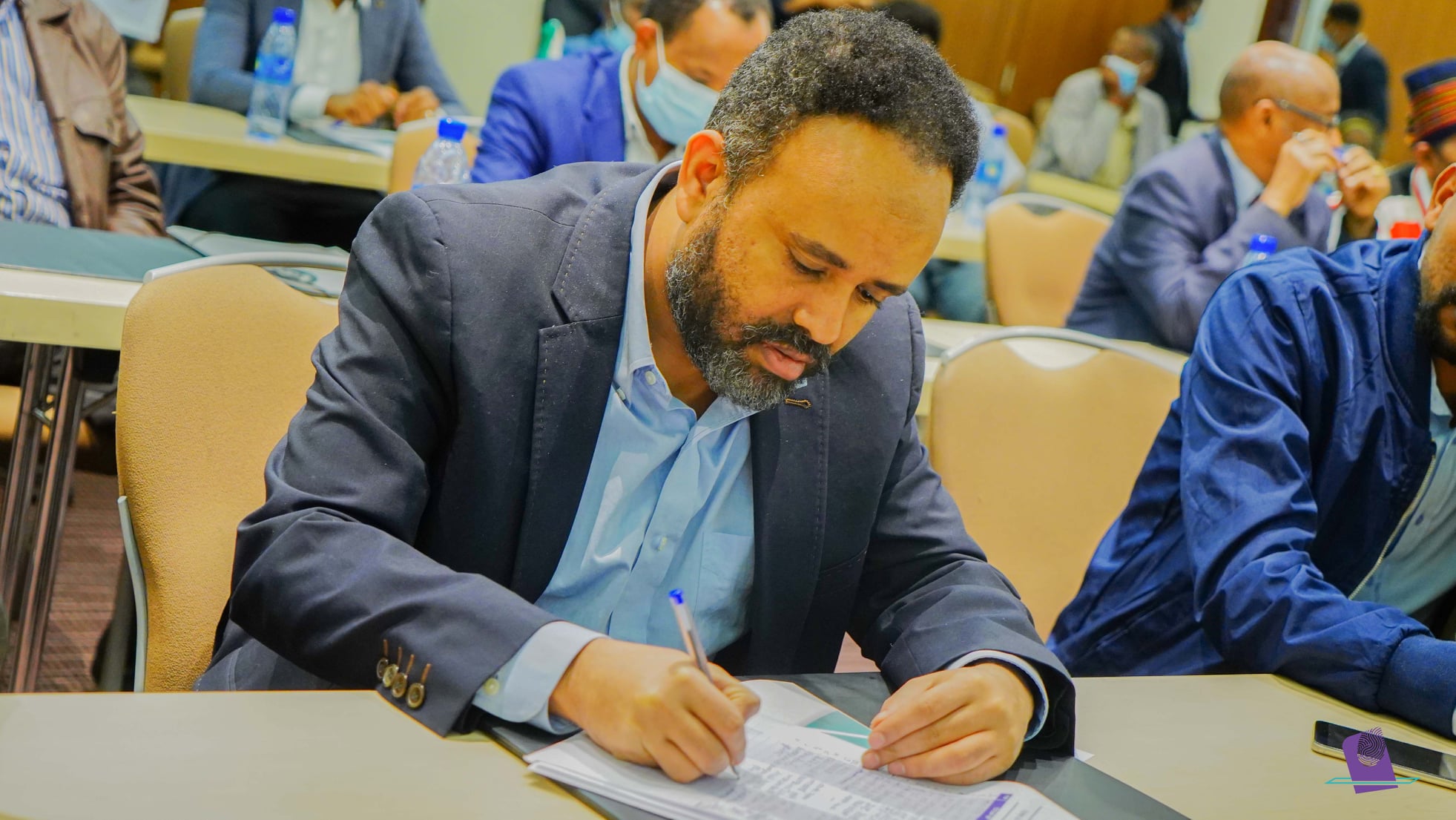 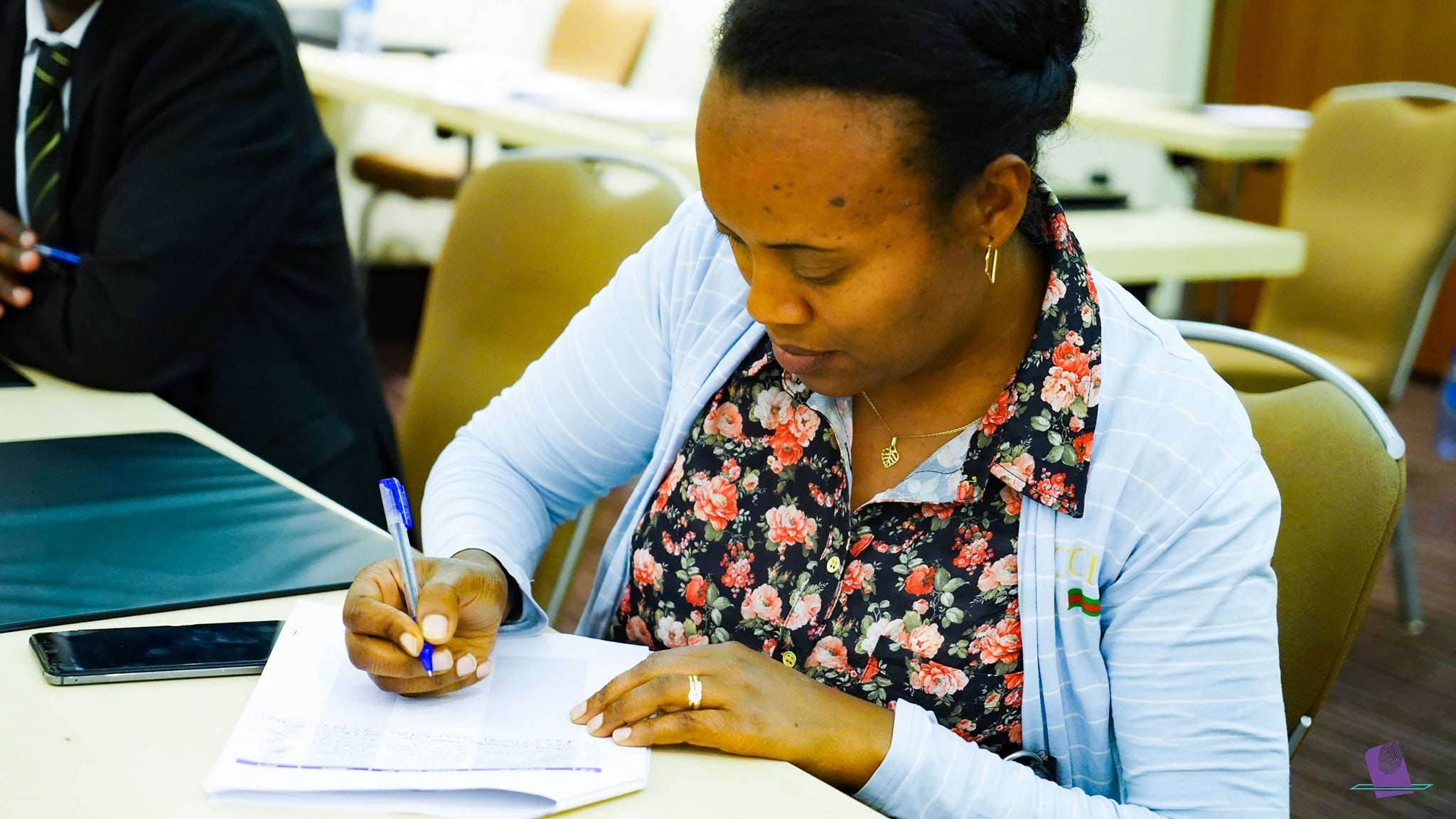 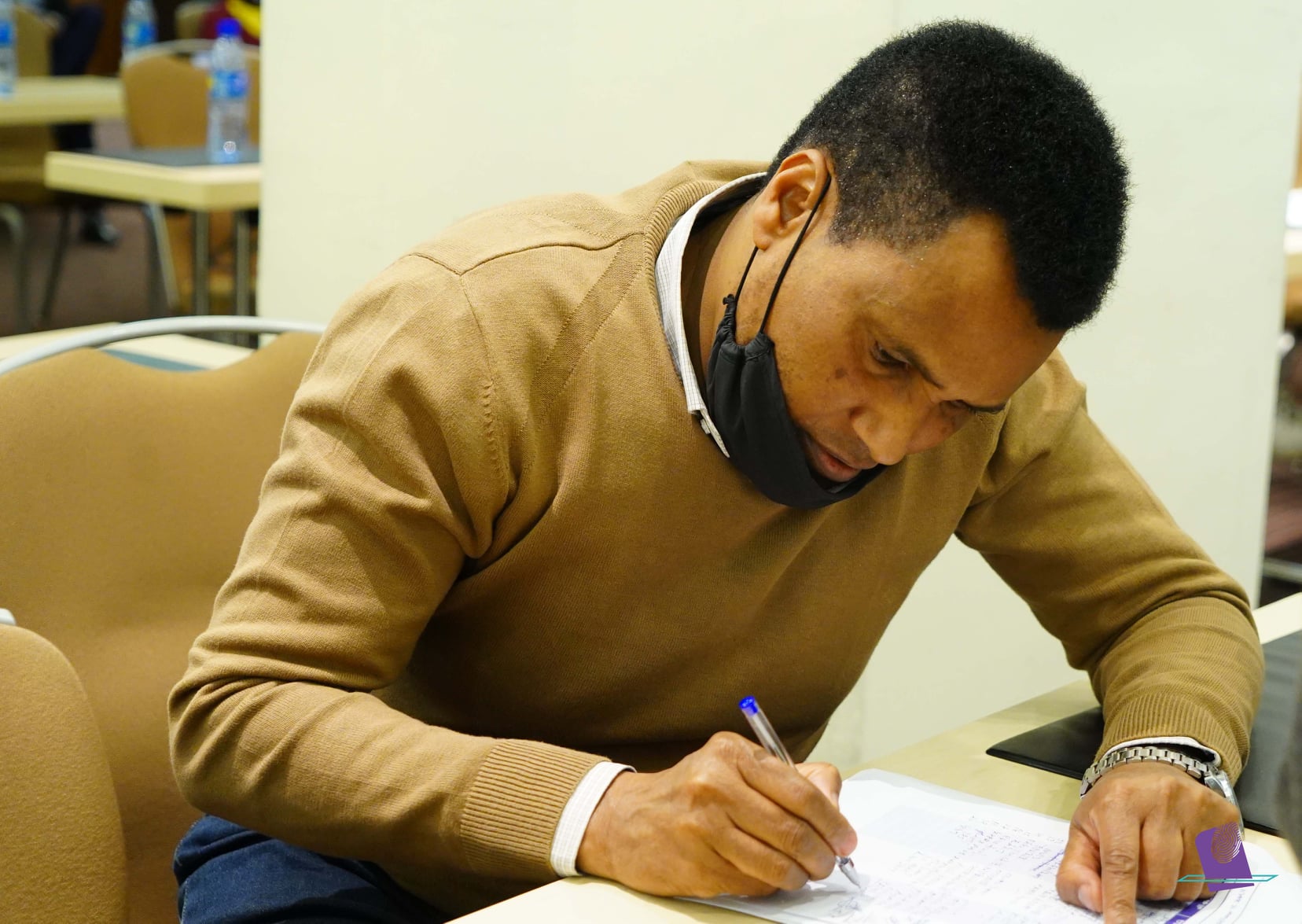 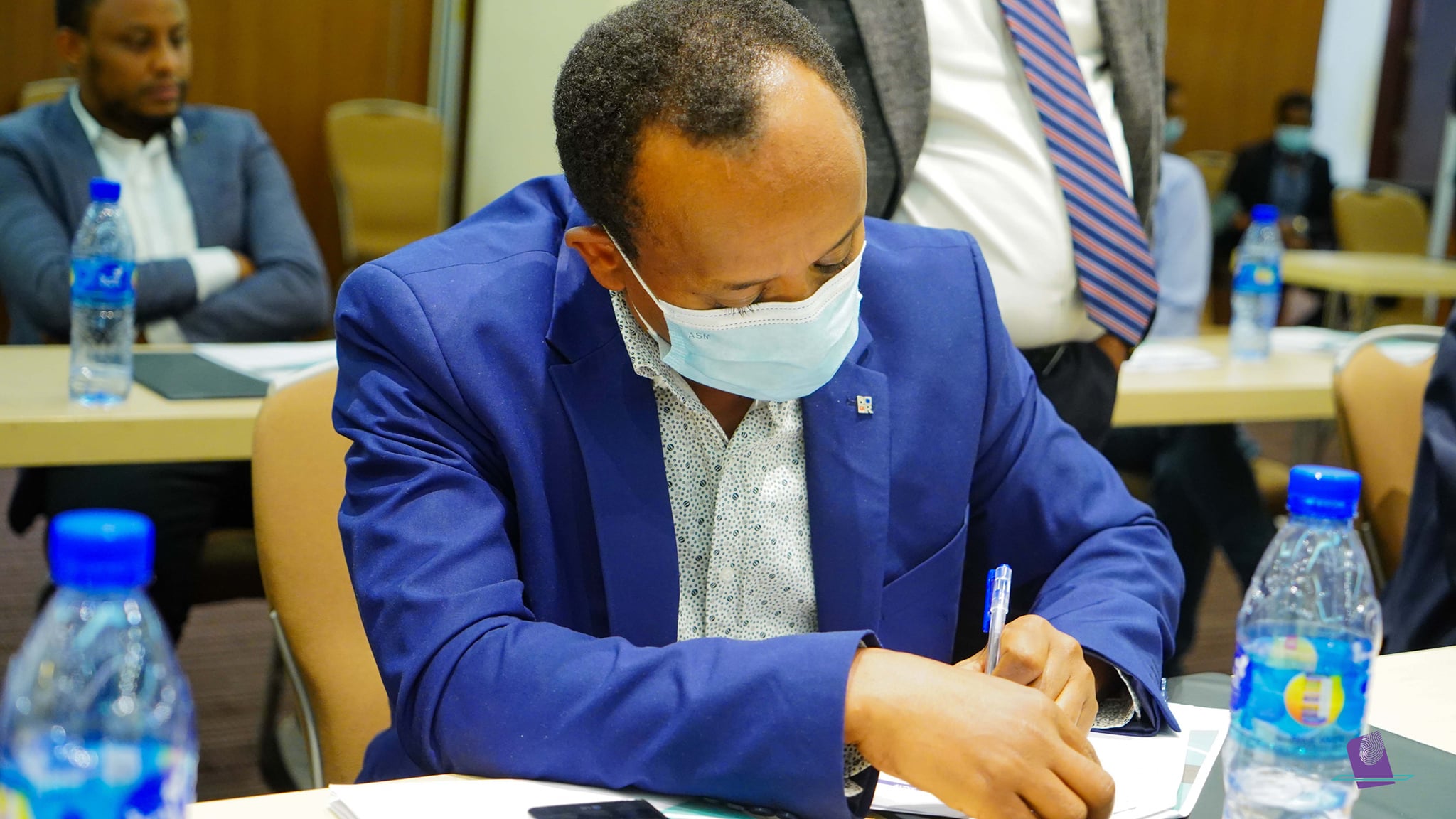 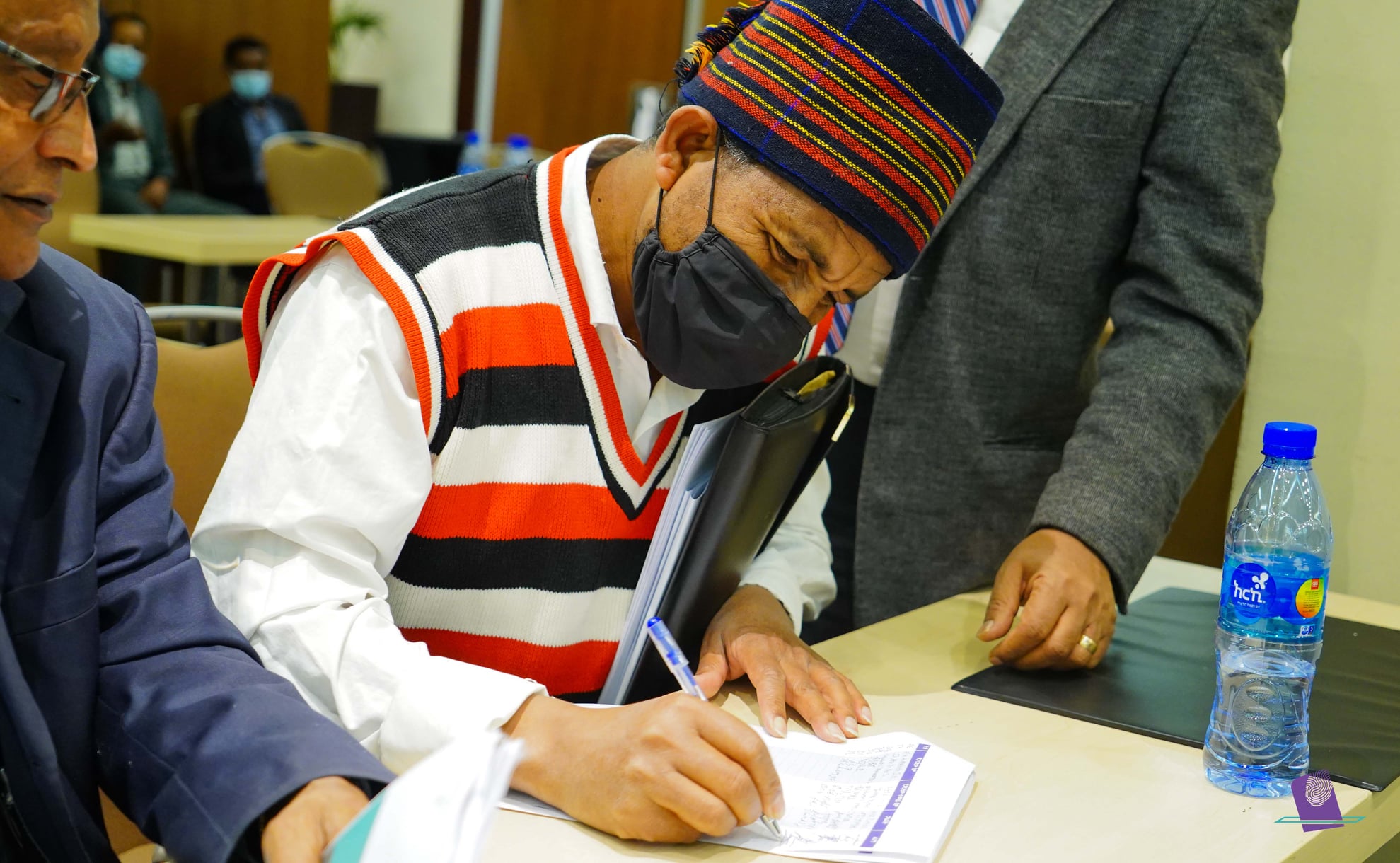 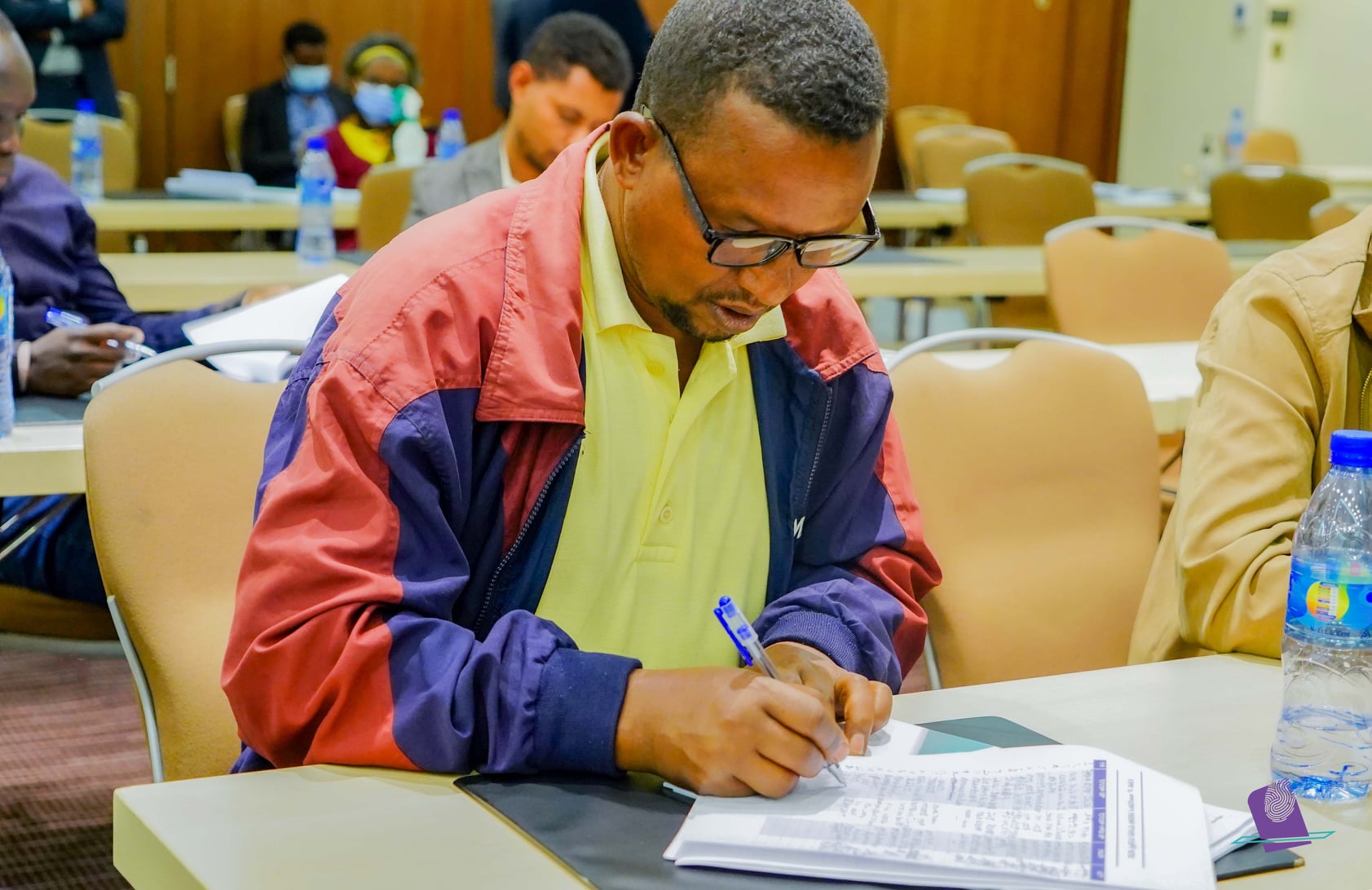