The two-day training for UN volunteers was launched on January 12 with the presence of Board Chairwoman Birtukan Midekesa and Deputy Chairman Wubeshet Ayele. Volunteers have been recruited in collaboration with the UN volunteers in order to modernize and make the working procedure of NEBE’s regional branch offices efficient. The Board chairwoman opened the training session.

Recalling that the election is one of the major national events, Board Chairwoman Birtukan Midekessa said for the event to be held successfully, there is a need for strong institutions which in turn call for organizing capable professionals. She said the training will play a significant role in ensuring that the votes of all sections of the society have value in the 6th national election. Integrity can be achieved not only by ensuring neutrality but also by building/creating institutional capacity said Birtukan, appreciating UN development agencies’ support to the effort of the Board to build capacity.

The UN Development Agencies Volunteers Coordinator in Ethiopia, Selamawit Tsegie on her part said volunteers’ activities are crucial for positive changes, poverty eradication, gender equality, good governance, and democratic system building, and this is the major aim of the training.

Among the major agendas that receive due attention in the training include: the Board’s electoral timetable and execution, civic and voters’ education, election and gender, procedure/process of candidates’ registration, campaign, polling stations, and vote counting procedures as well as IT. 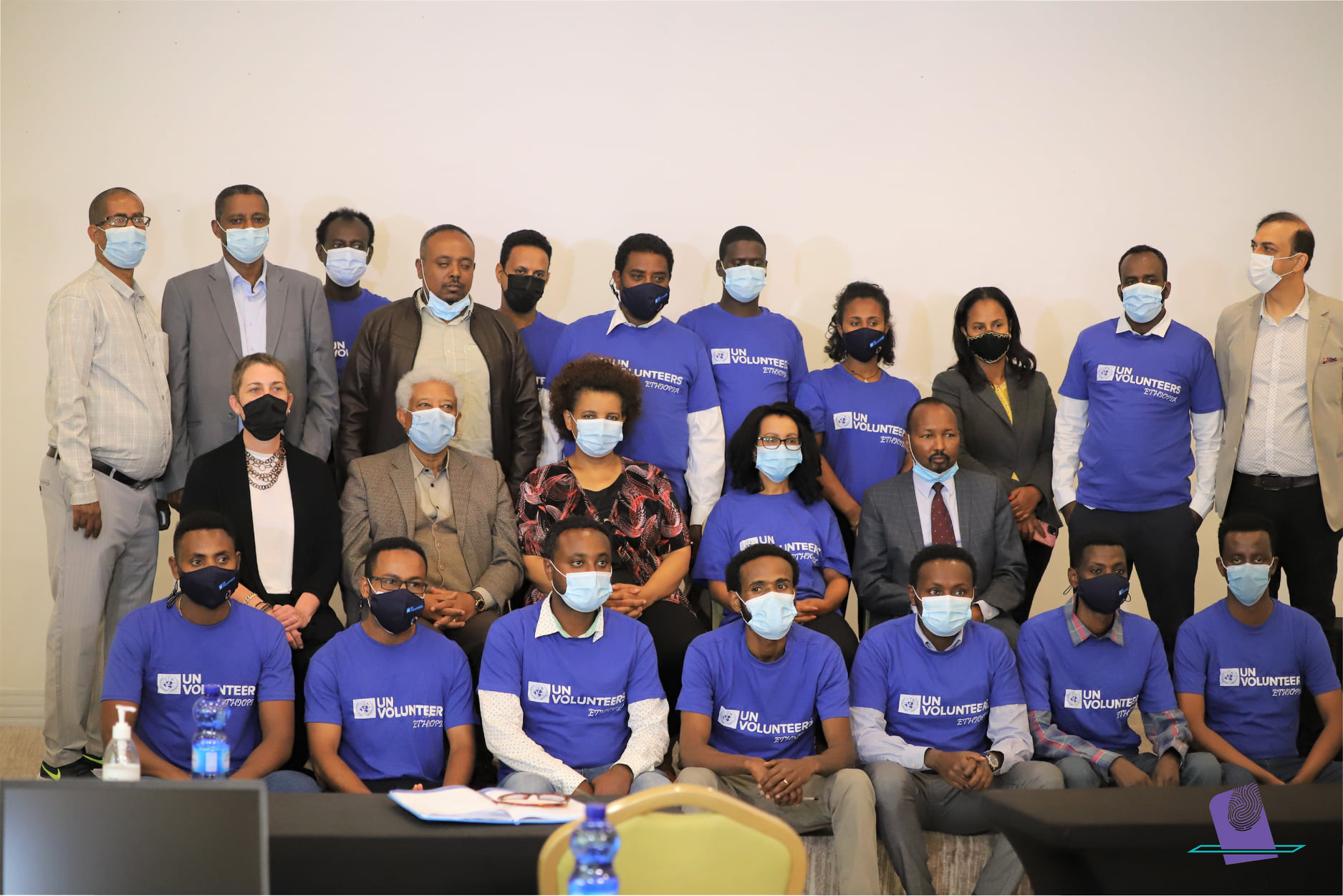