The National Election Board of Ethiopia (NEBE) held a consultation with Civic Society Organizations (CSOs) involved in Voter Education.

The National Election Board of Ethiopia (NEBE) held a consultation with Civic Society Organizations (CSOs) involved in Voter Education.

The National Election Board of Ethiopia (NEBE) held a consultation with CSOs involved in voter education. The meeting was opened by a Board Member Abera Degefa (Ph.D.) where he stated that the Board has accredited 167 CSOs to teach voter education and that the number of registered voters improved as a result of the voter education provided by these accredited CSOs; and expressed his deep respect for them. He also emphasized that it is important for CSOs to educate citizens on the upcoming voting process so that they can actively participate and cast their votes freely; the need for CSOs to educate so that there is no wasted vote because of errors during the voting process, and create awareness for citizens to play their part in a peaceful post-election period. Following the opening speech by the Board Member, the Board's Civic and Voter Education Unit Manager explained the importance and what to expect from the forum. Other members of the Civic and Voter Education Unit presented a report on the activities and supervision of CSOs involved in voter education and made the forum open to participants.

Participants reported financial constraints during voter education security challenges in some areas, and despite accreditation badges and letters provided by the Board, government security forces are disrupting their work claiming that they were not notified by a governing body. The Board Member, Abera Degefu (Ph.D.), and the Civic and Voter Education Unit Manager responded to the above questions and comments. Abera (Ph.D.) explained in detail the importance of adequate monitoring of the impartiality of the teachers employed by the CSO; ensuring the voter understands the value of his/her vote and that the voter card should always be kept with the individual voter and the need for informing the voter about each step of the voting process. He also explained the process of disposing of invalid ballot papers during the voting process.

Responding to questions about security cooperation, Abera (Ph.D.) said that the certificate, badge, and letter issued by the board to the CSOs are sufficient. He added that the proclamation stipulates that all government institutions must cooperate and emphasized the need for cooperation of security forces and other stakeholders during the remaining voter education period. 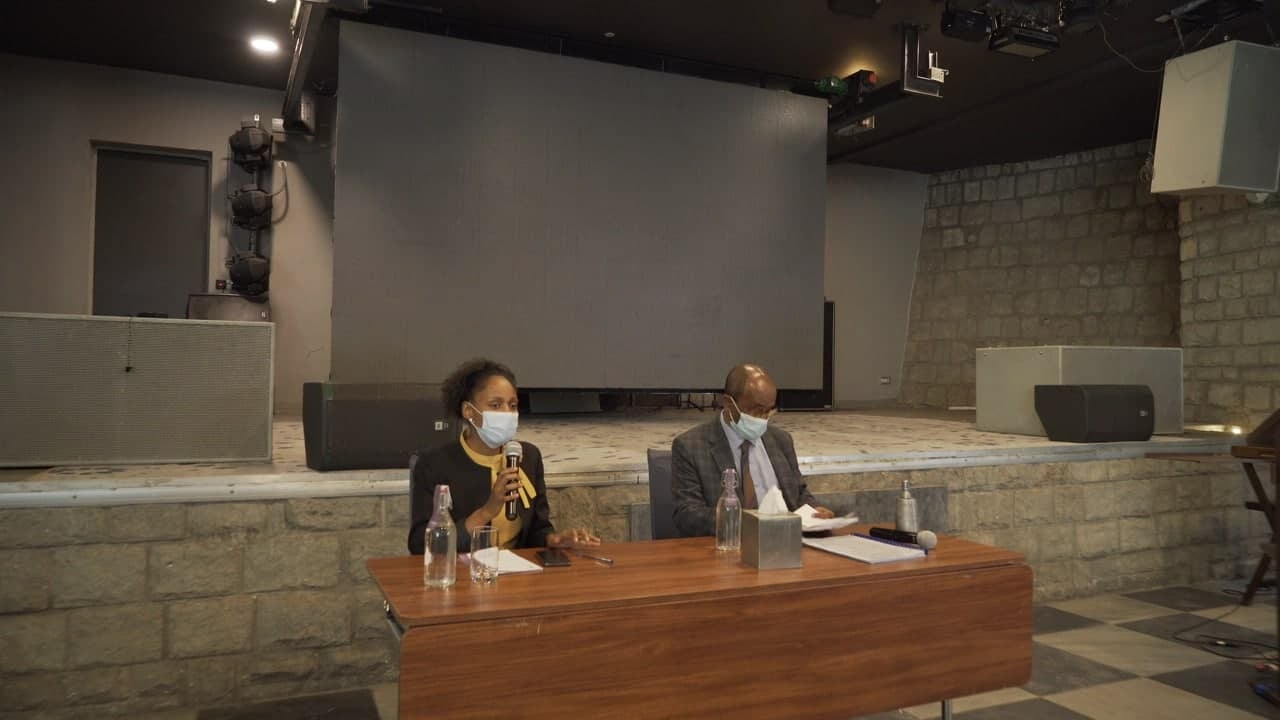