The forum was attended by all five Board management, the Chief Executive of the Board and all the representatives of the departments of the Board, and the Chairperson of the board, Birtukan Midekssa, opened the meeting. In her speech, the chairperson highlighted the contribution of the CSOs and thanked them. She further explained the significance of CSOs by indicating that the preliminary statement made, and the upcoming statements to be made by the organizations have big impacts on the improvement of the election process. The chairperson stressed that election by its nature needs improvements from time to time, and she emphasized that awareness-raising activities about elections should not be limited to only the election time.

Following the speech made by the Board chairperson, the CSOs held a discussion in groups on their observation about the election, and they presented their views through representatives of each group. The peacefulness of the election, the trust that stakeholders and political parties had in the Election Board, the awareness activities conducted by the Board, the inclusiveness measures accomplished, the training provided, and the updating of directives were mentioned as strong points, whereas the late arrival of badges of observers, the absence of sign language that should have been used during election debates, and the inability of the organizations to raise the amount of fund needed was underlined as drawbacks. 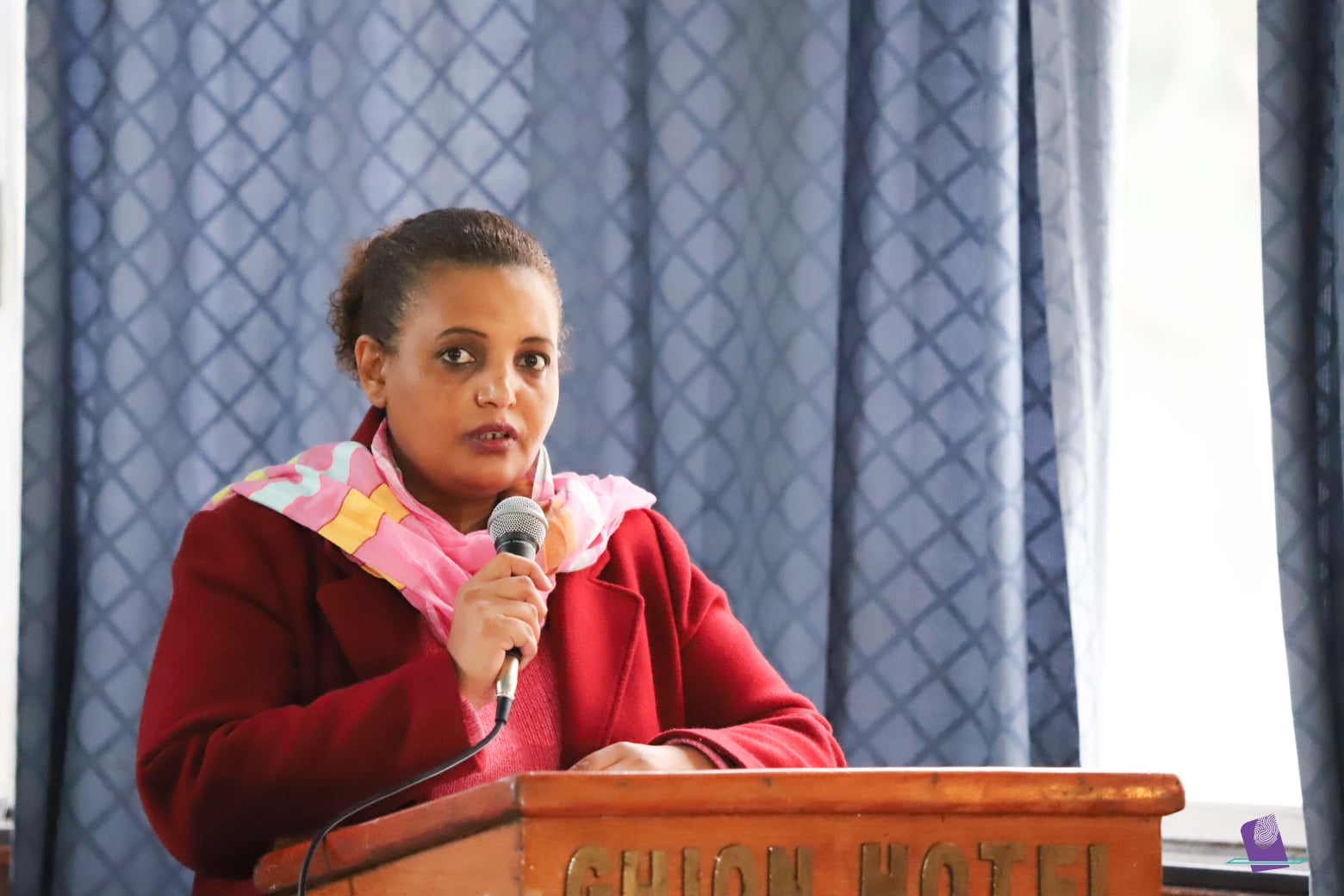 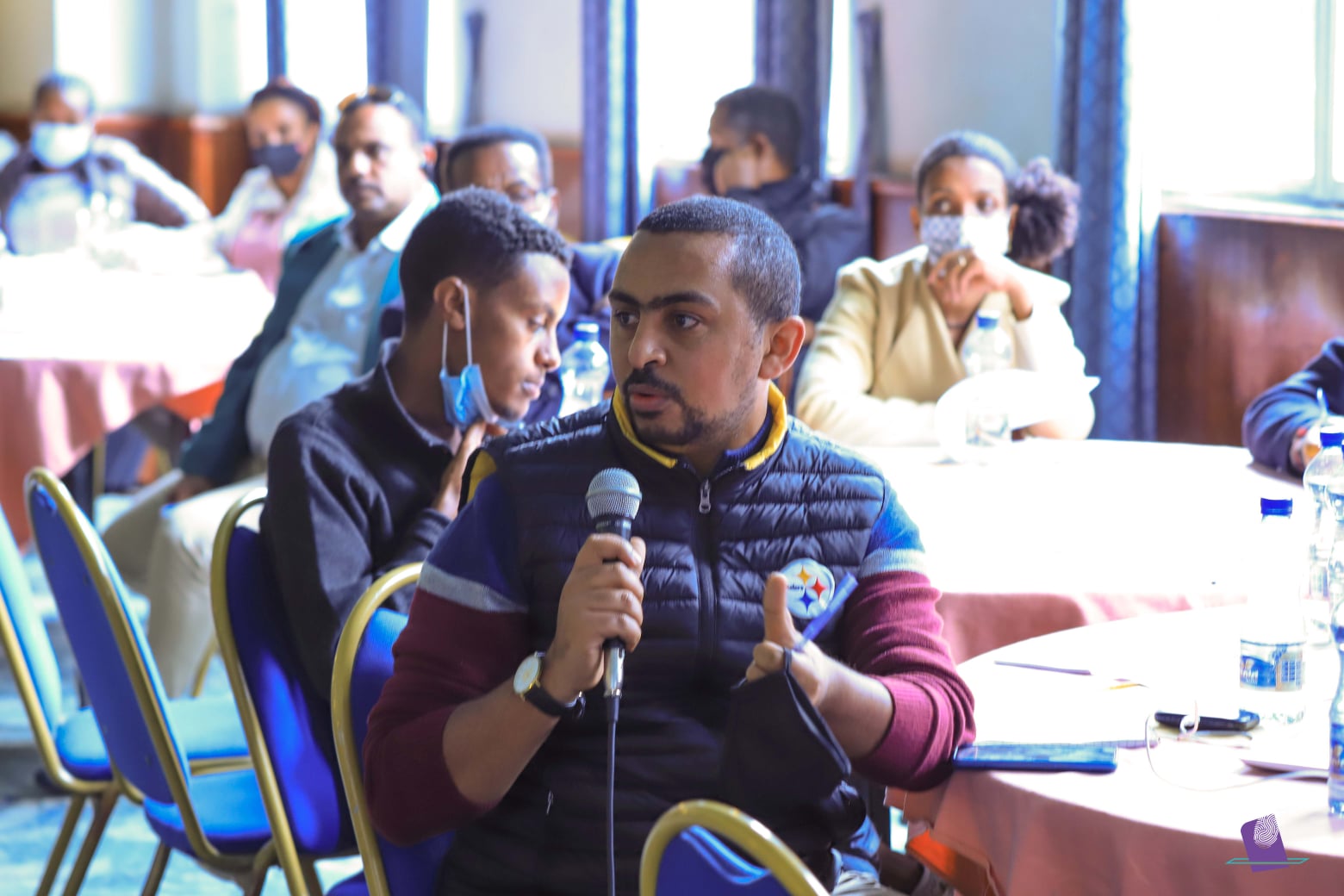 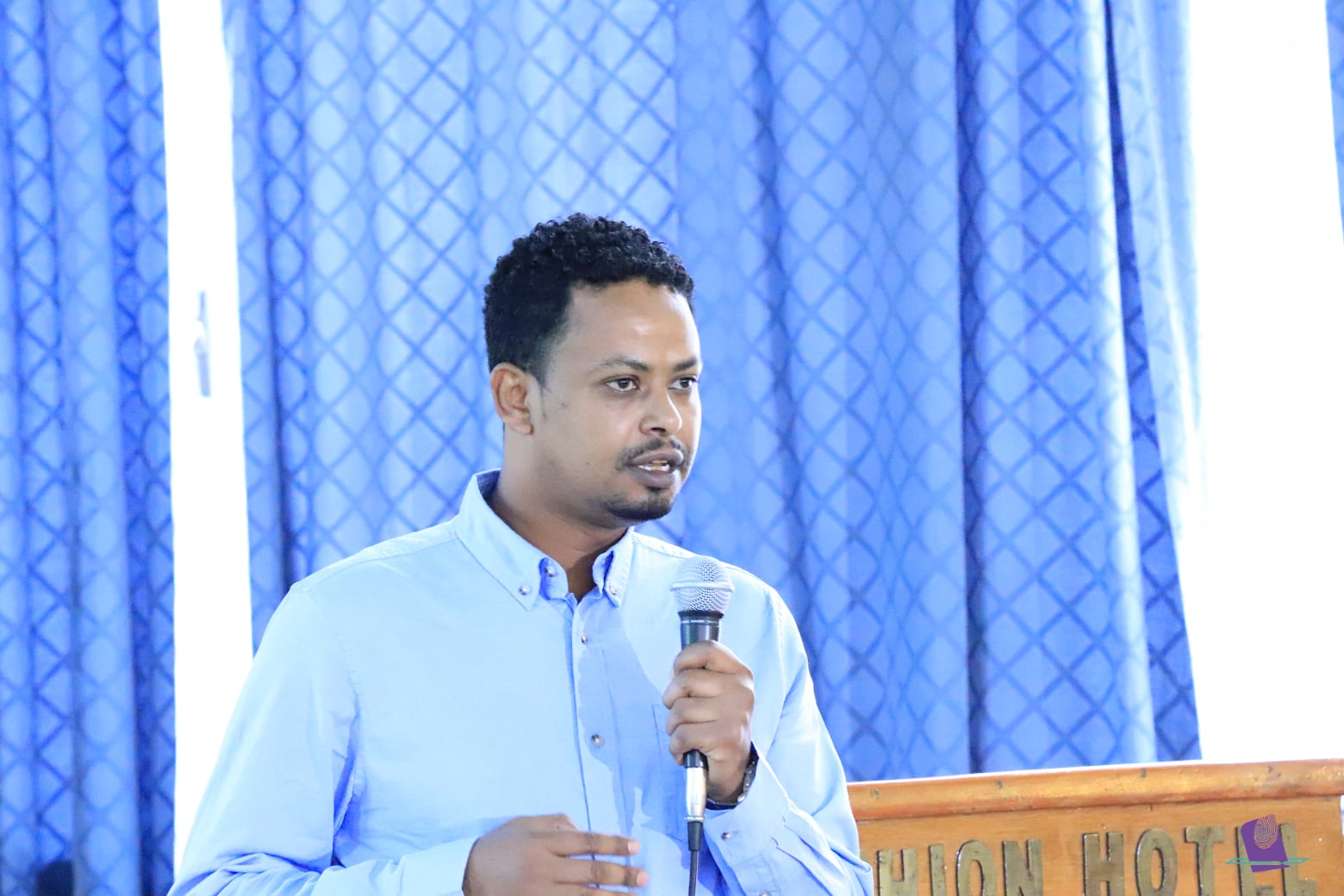 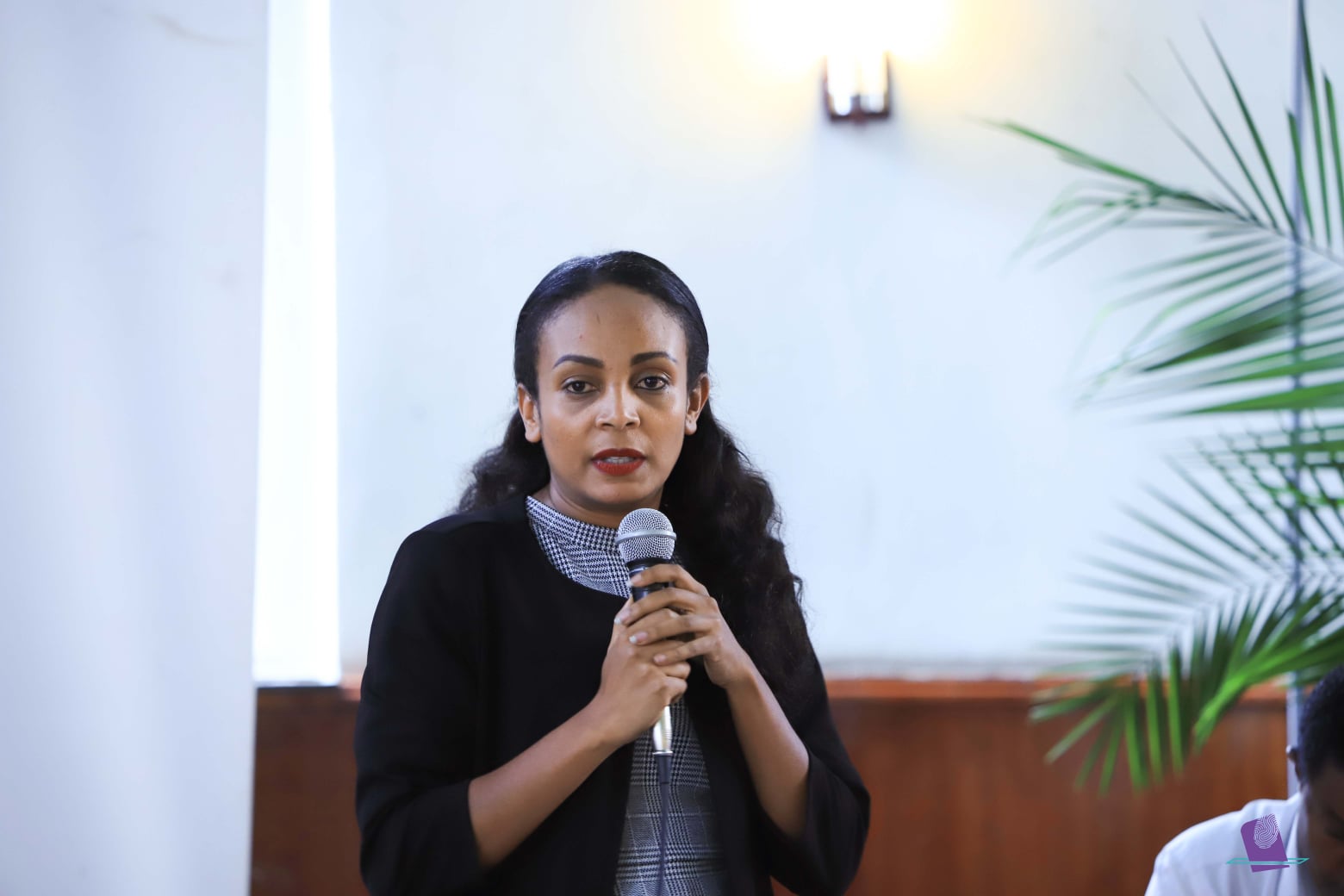 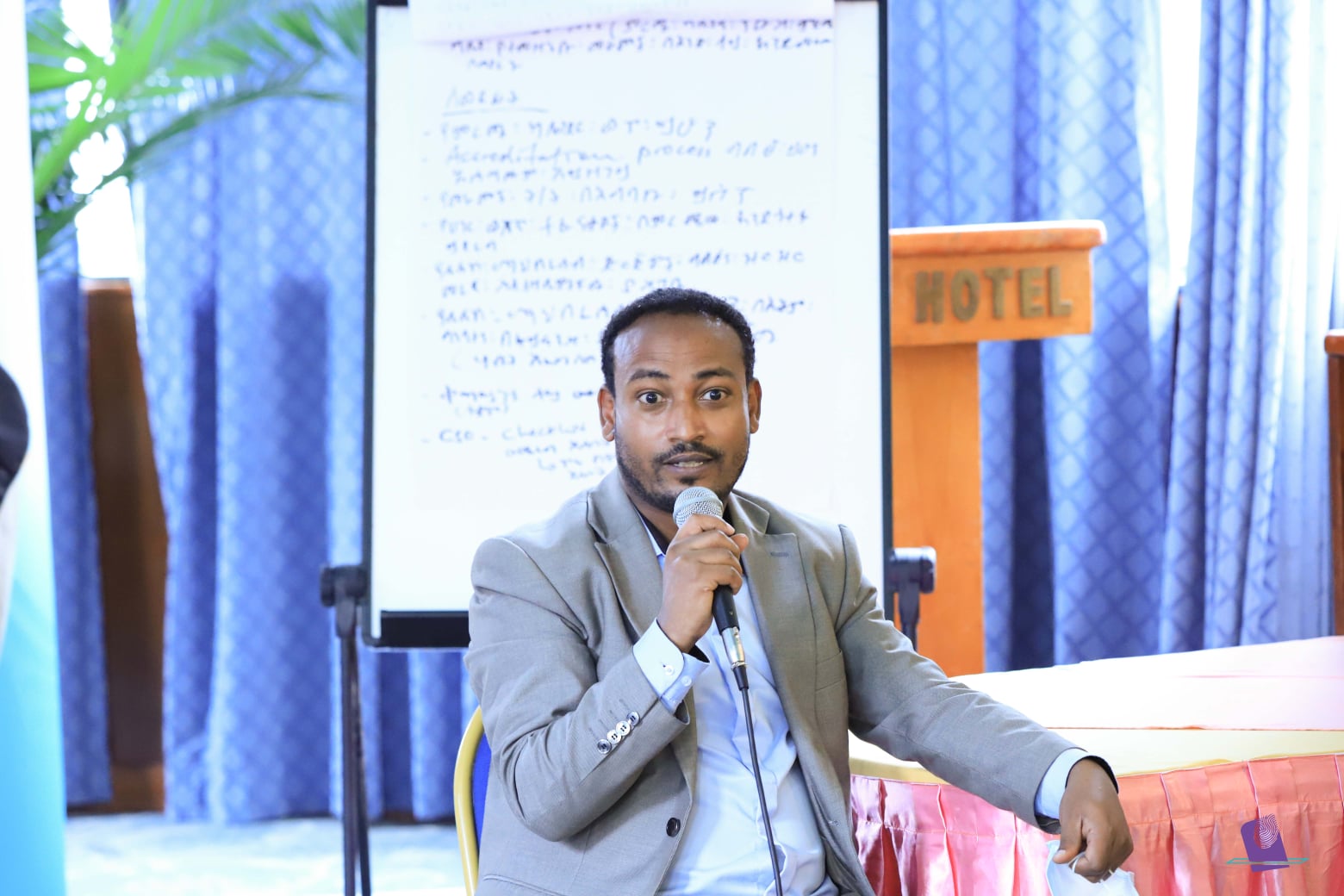 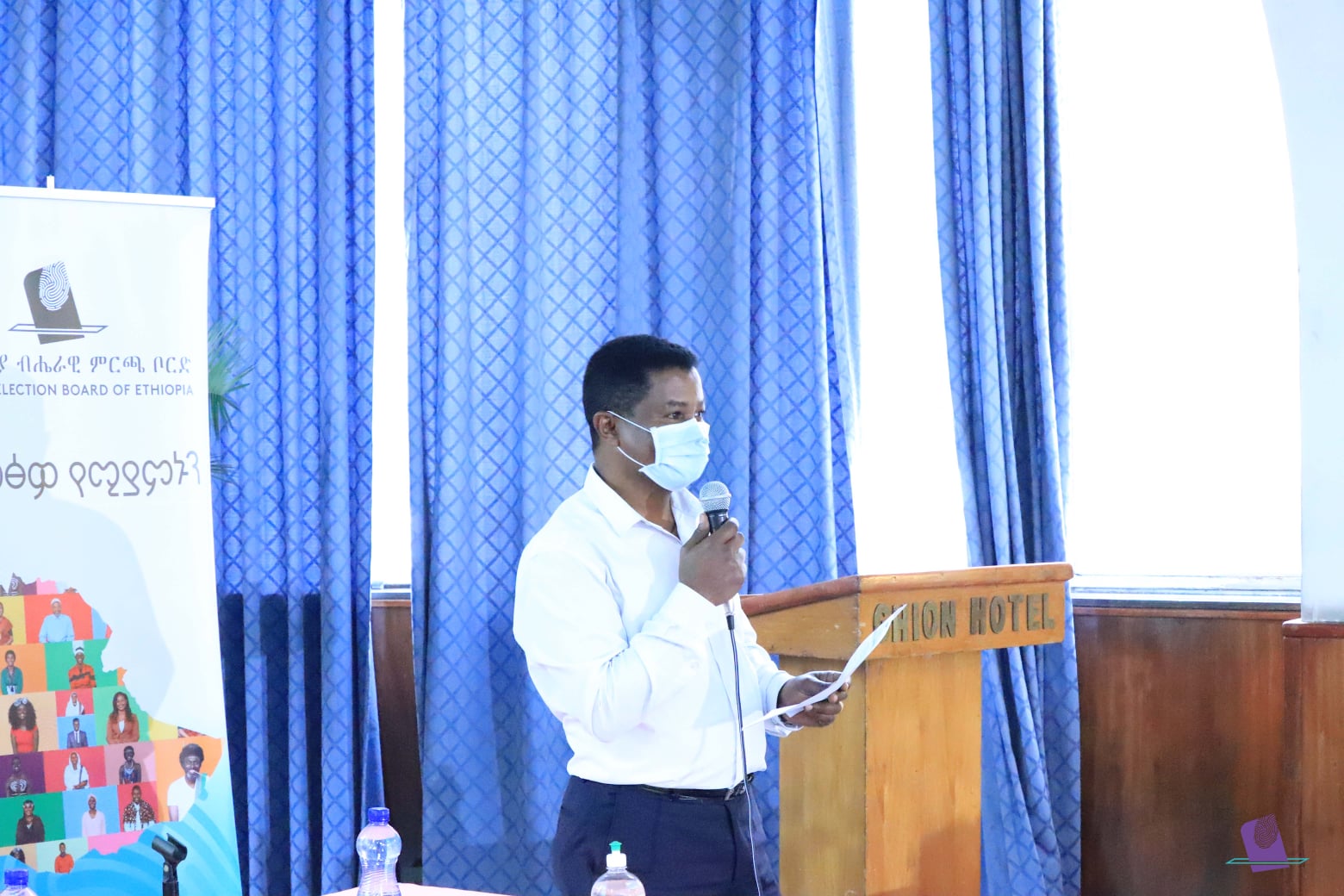 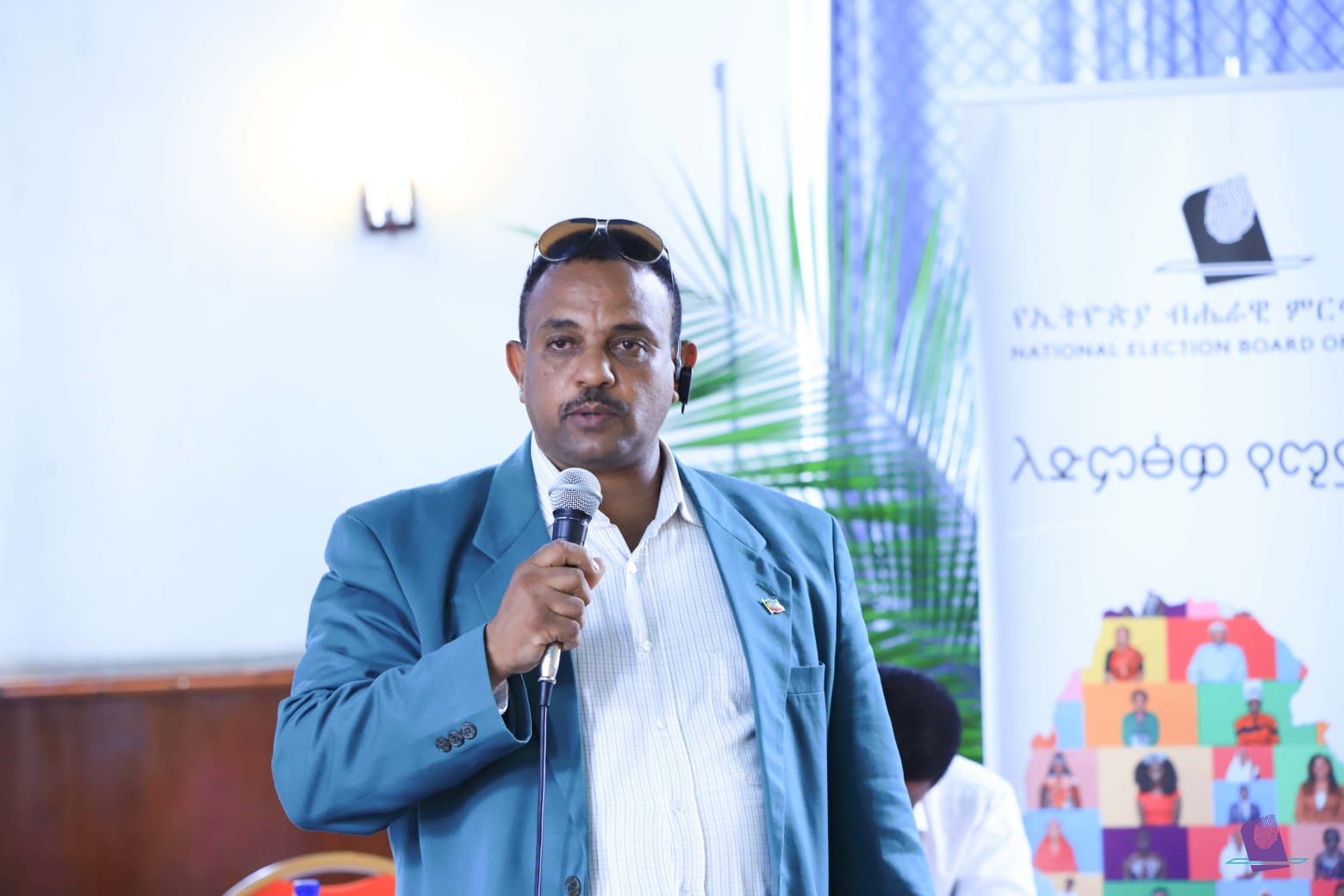 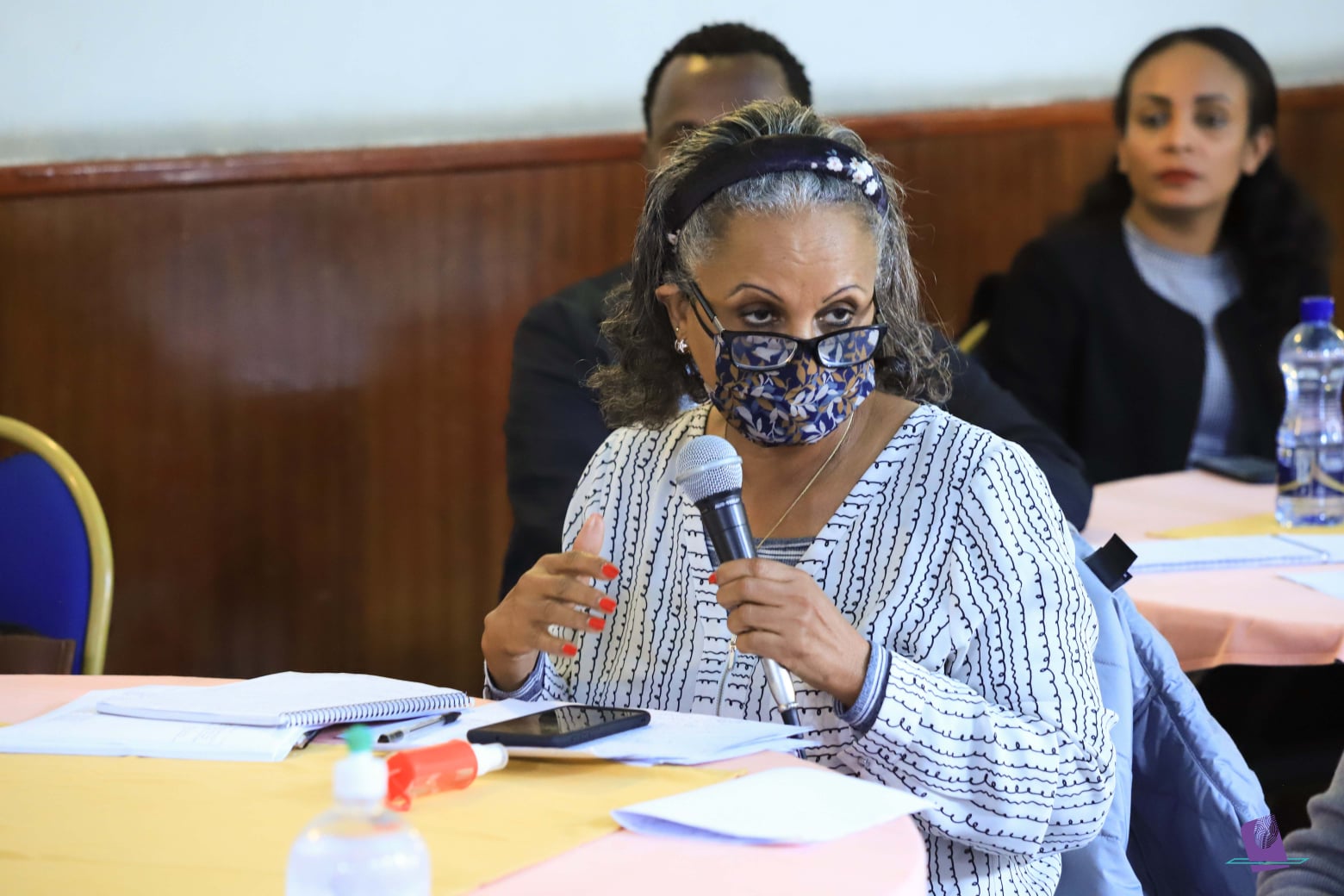 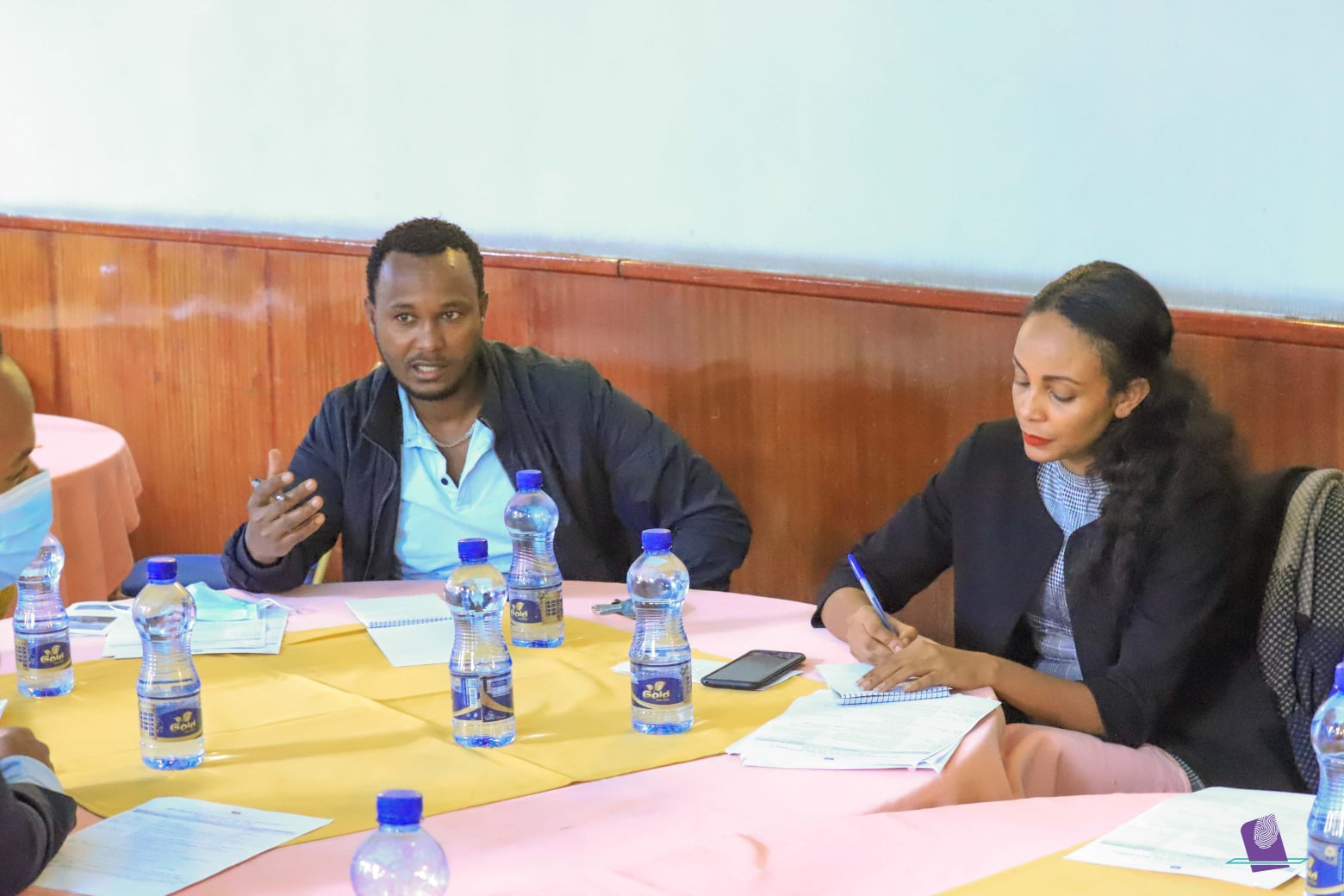 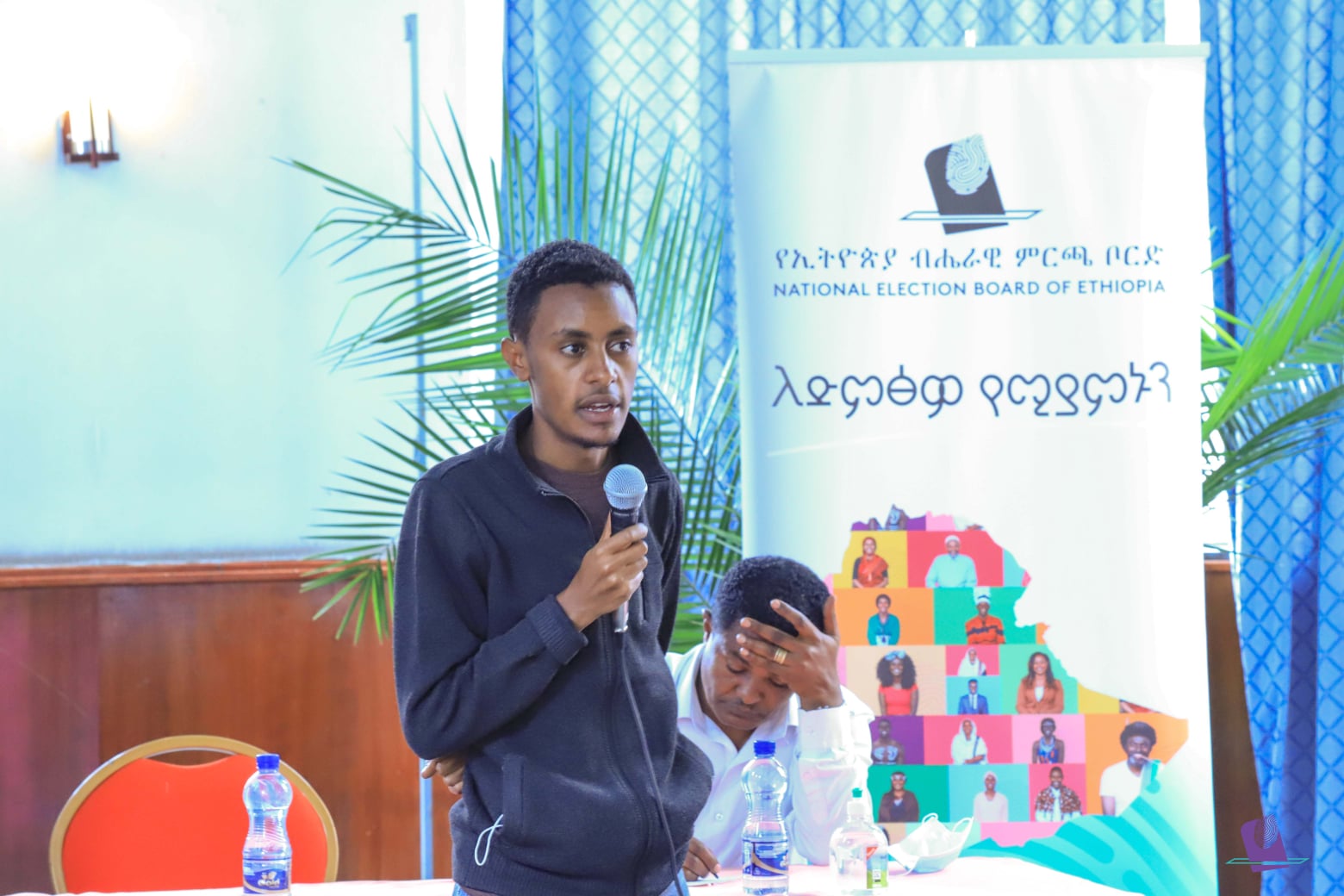 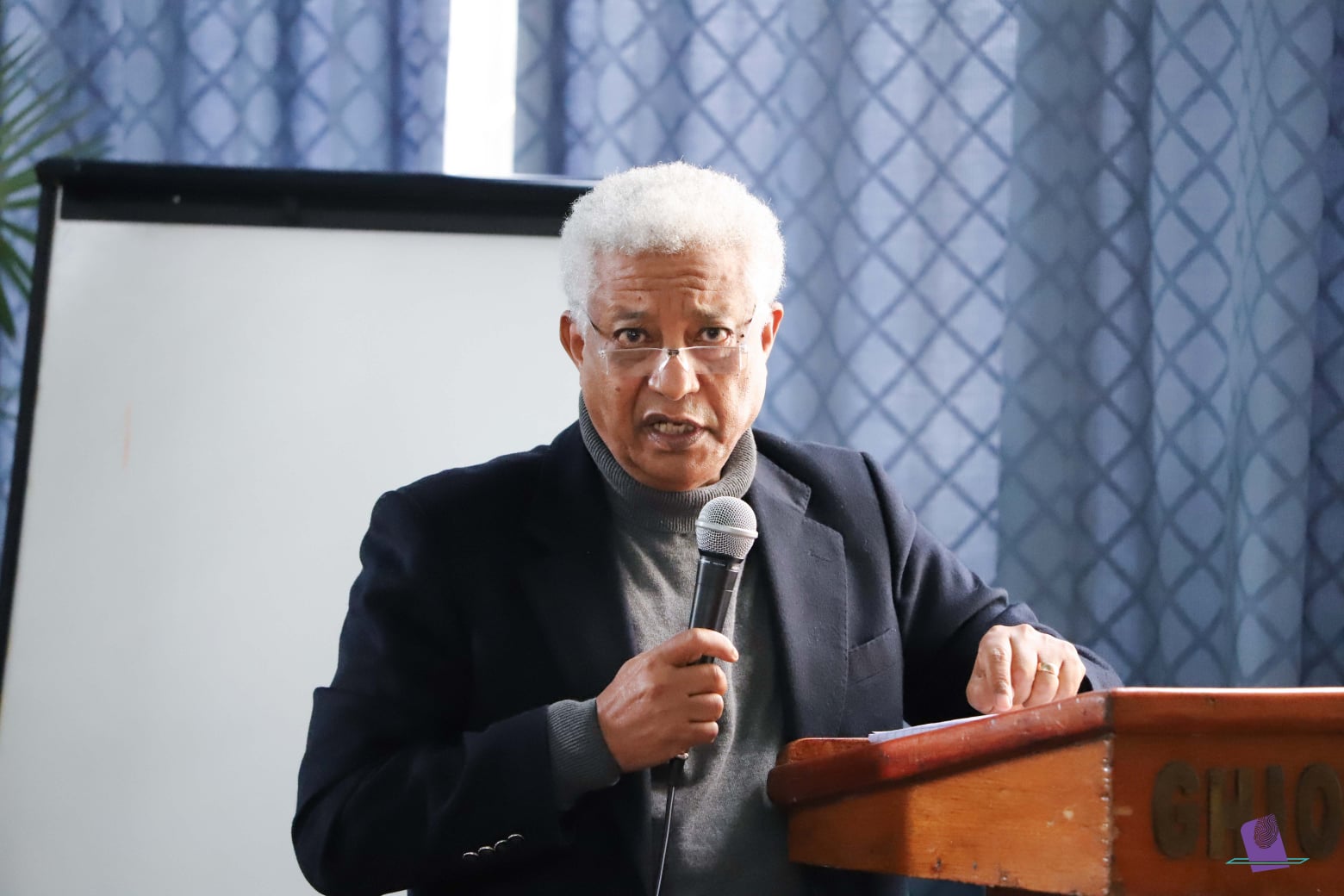 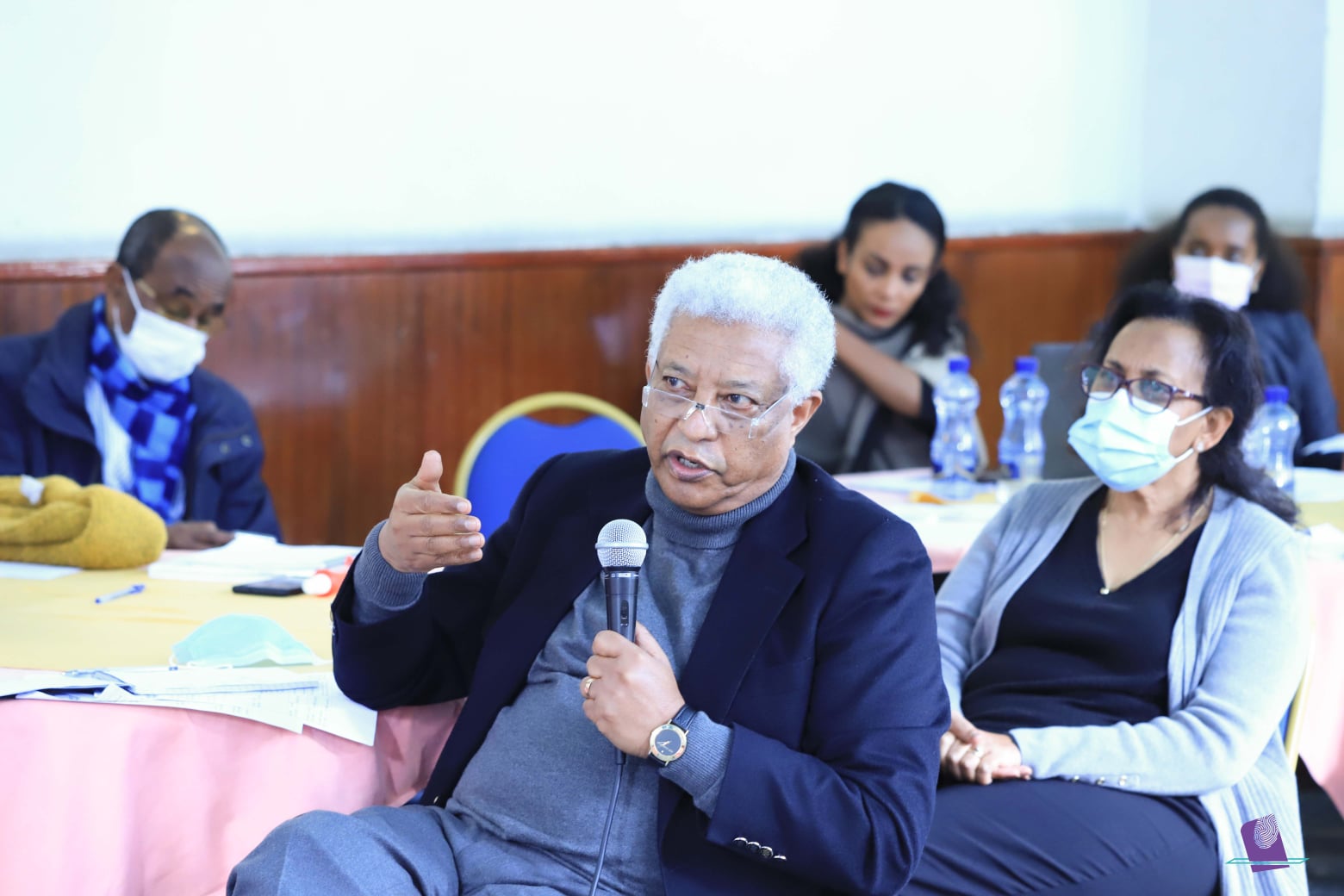 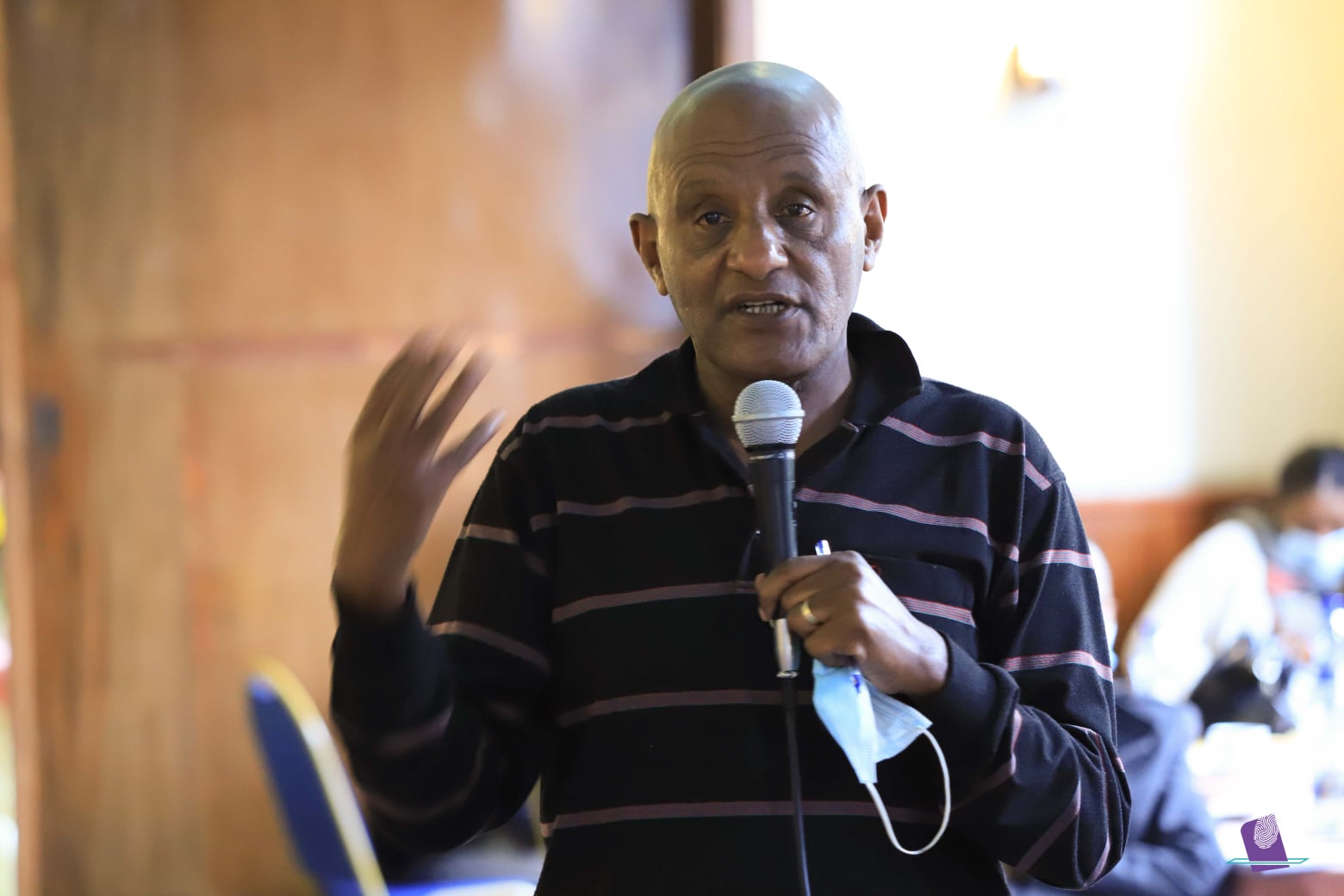 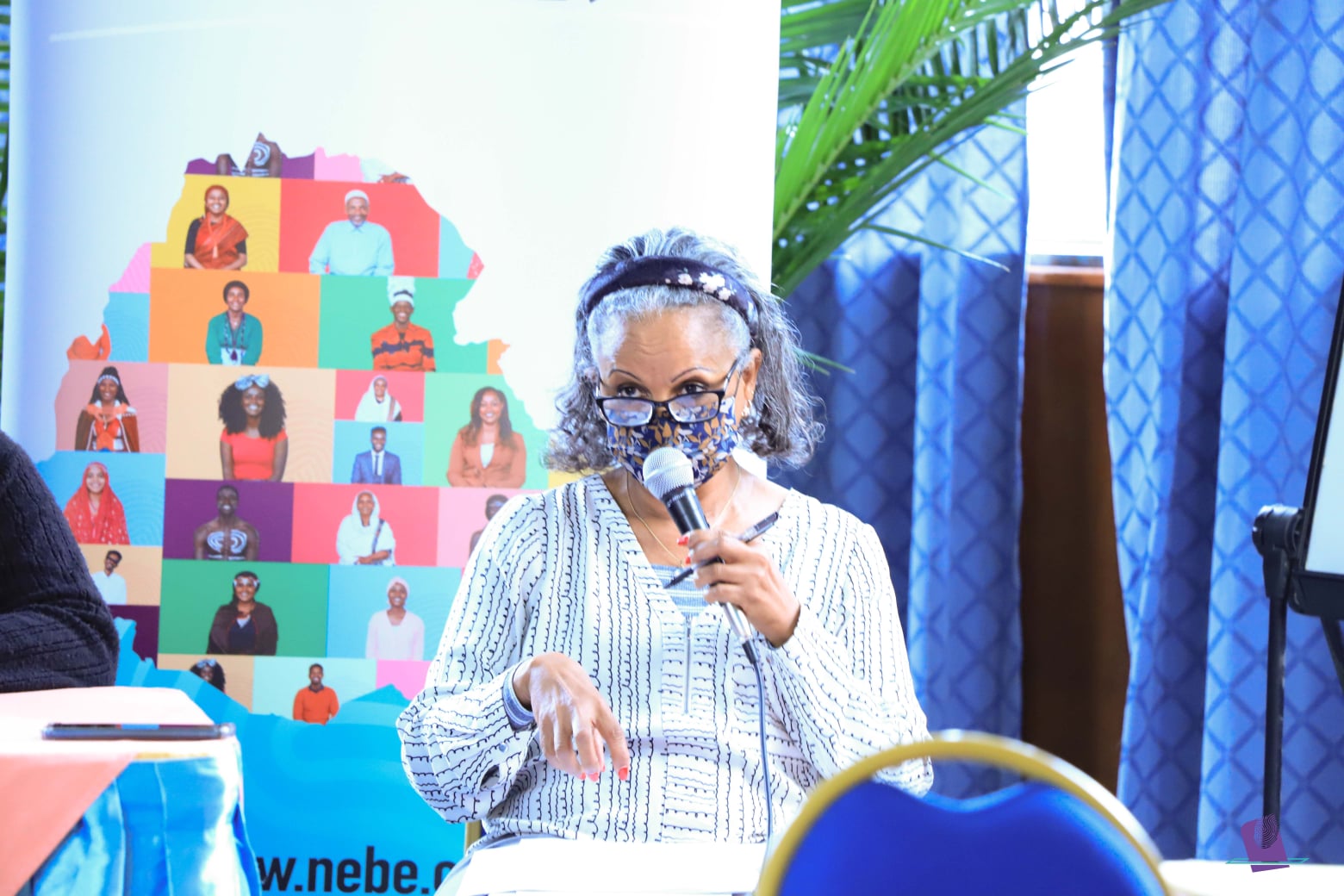 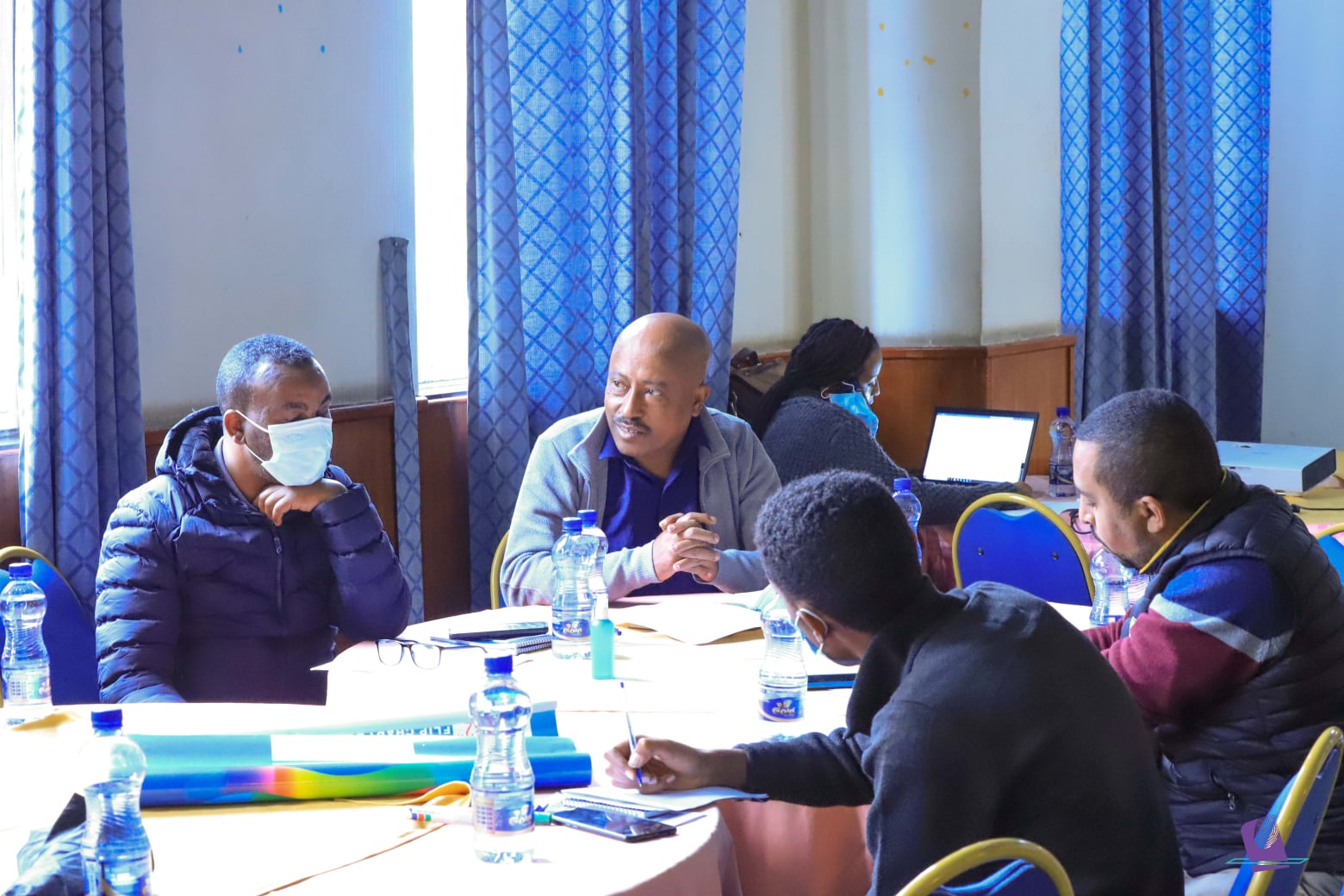