The National Electoral Board of Ethiopia (NEBE) provided training to senior police officers on election security for three consecutive days on March 7, 2013. Deputy Chairperson of the National Electoral Board of Ethiopia, Woubshet Ayele, opened the training for trainers in collaboration with the Ethiopian Police University. Explaining the importance of election peace and stability for the success of the election, it was noted that the trainees should pass the training action plan down to the security forces at all levels of the hierarchy. The Deputy Chairperson thanked all the participants and the coordinators. Following the speech of the Deputy Chairperson of the Board, Deputy Commissioner General of the Ethiopian Police University, General Mesfin Abebe told that, the police should act according to the trust and responsibility that the public gave them by sacrificing their time and energy. He added ‘’we should do only what is lawful and lawful for the people to be satisfied’’. He also urged the trainees to take the details of the training in a timely manner.

The training was attended by representatives from the Federal and Nine City Administrations as well as the Police Commission of the two city administrations. Electoral law framework, campaign legal rights and restrictions, polling station system, conflict resolution procedures, measures to be taken for the prevention of COVID-19, and detailed provisions on the manner and conduct of law enforcement agencies during the election process were included in the meeting agenda. This three-day training was started with a pre-training test and after the training, the trainees will train security officers at all levels. 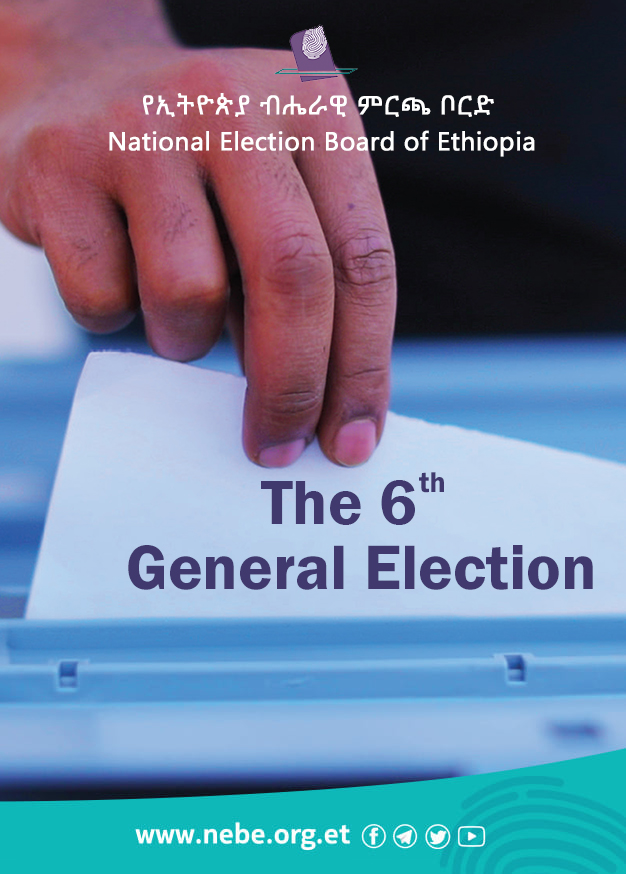