The National Electoral Board of Ethiopia has today convened a forum to gather input on the draft political parties' gender audit document. It was held in the presence of all the leaders of the Board as well as representatives of political parties and civil society organizations.

The forum was opened by the chairwoman of the board, Birtukan Mideksa. She emphasized that the audit was not only a matter of knowing where we are but also of asking why we are there.

Following the presentation of the document Woubshet Ayele and Emezat Mengesha, Deputy Chairpersons of the Board, have held a discussion with the participants, where various comments and questions were received. 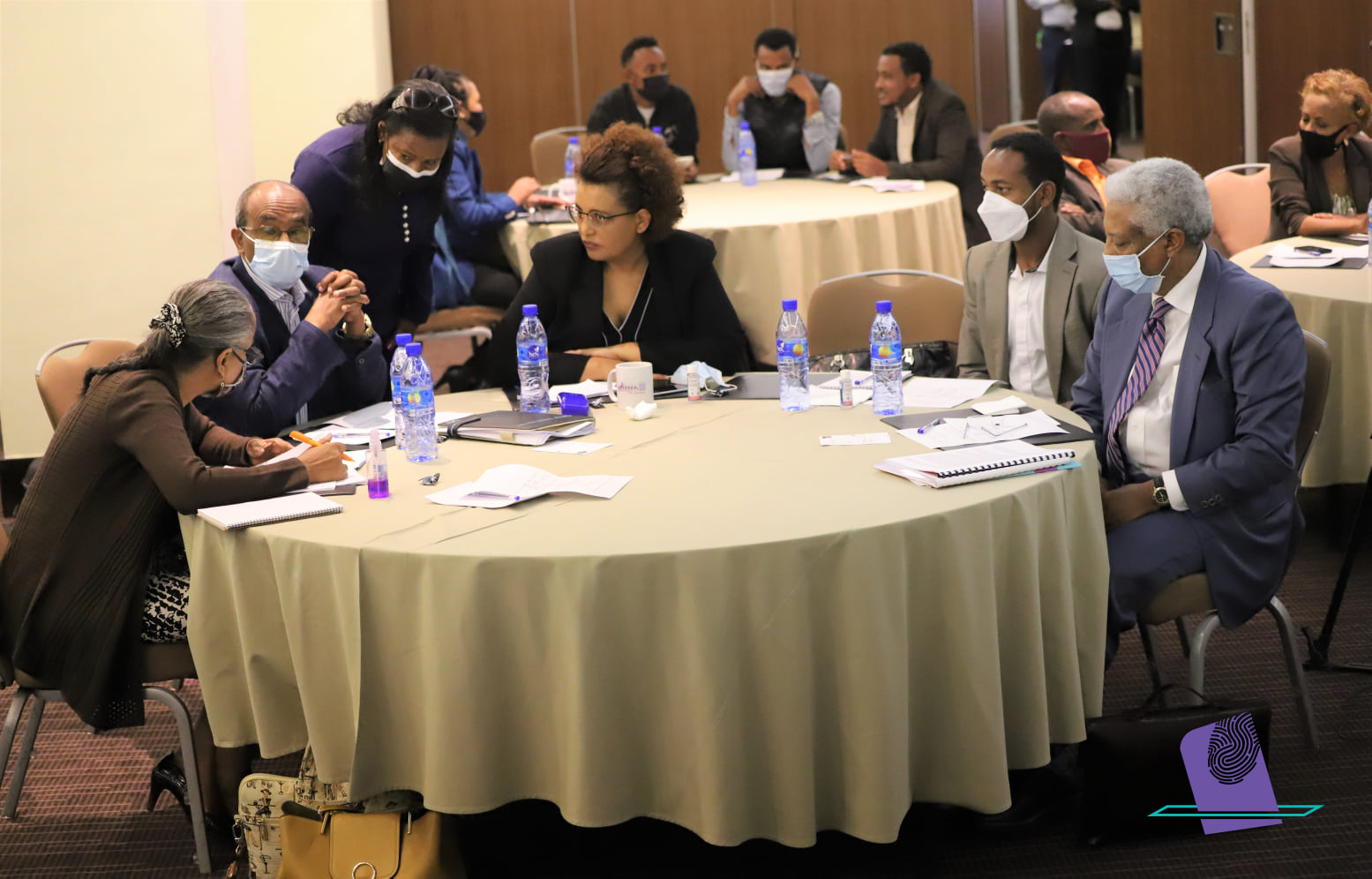