During a media tour organized by the National Electoral Board of Ethiopia today, it was explained how the election operation was conducted in the previous elections and what the current process will look like.

By building two sample polling stations, processes that differs this year`s election from previous elections were shown. In the first demonstration, the previous election process and practices, in the second demonstration, what a polling station looks like in the next election and the major changes are shown. The media also visited the packing work at Bole Cargo warehouse, as well as the generators and laptops used at the constituency level.

The National Electoral Board of Ethiopia has announced on several occasions that it has completed the purchasing work for the upcoming elections, except of the ballot papers. 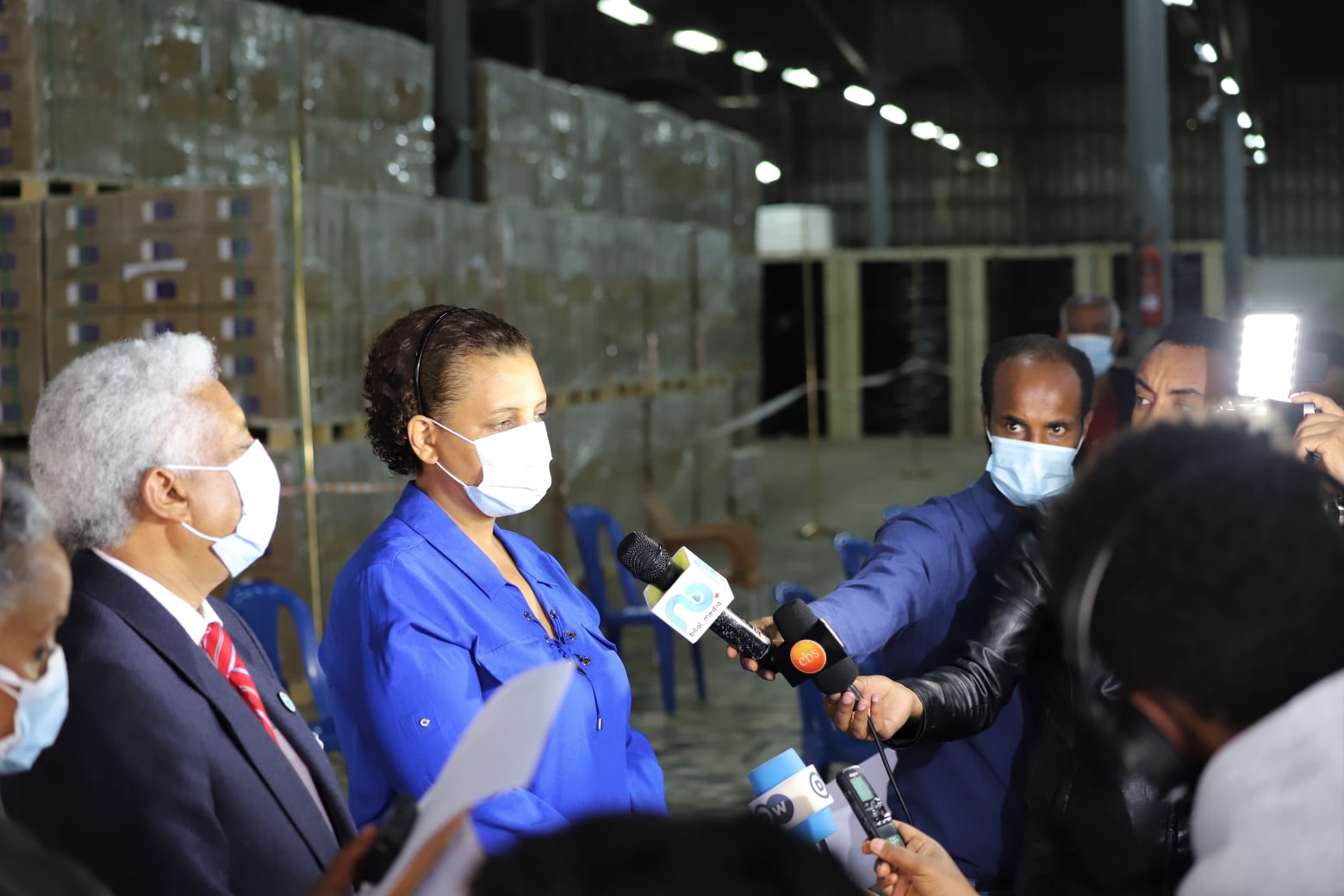 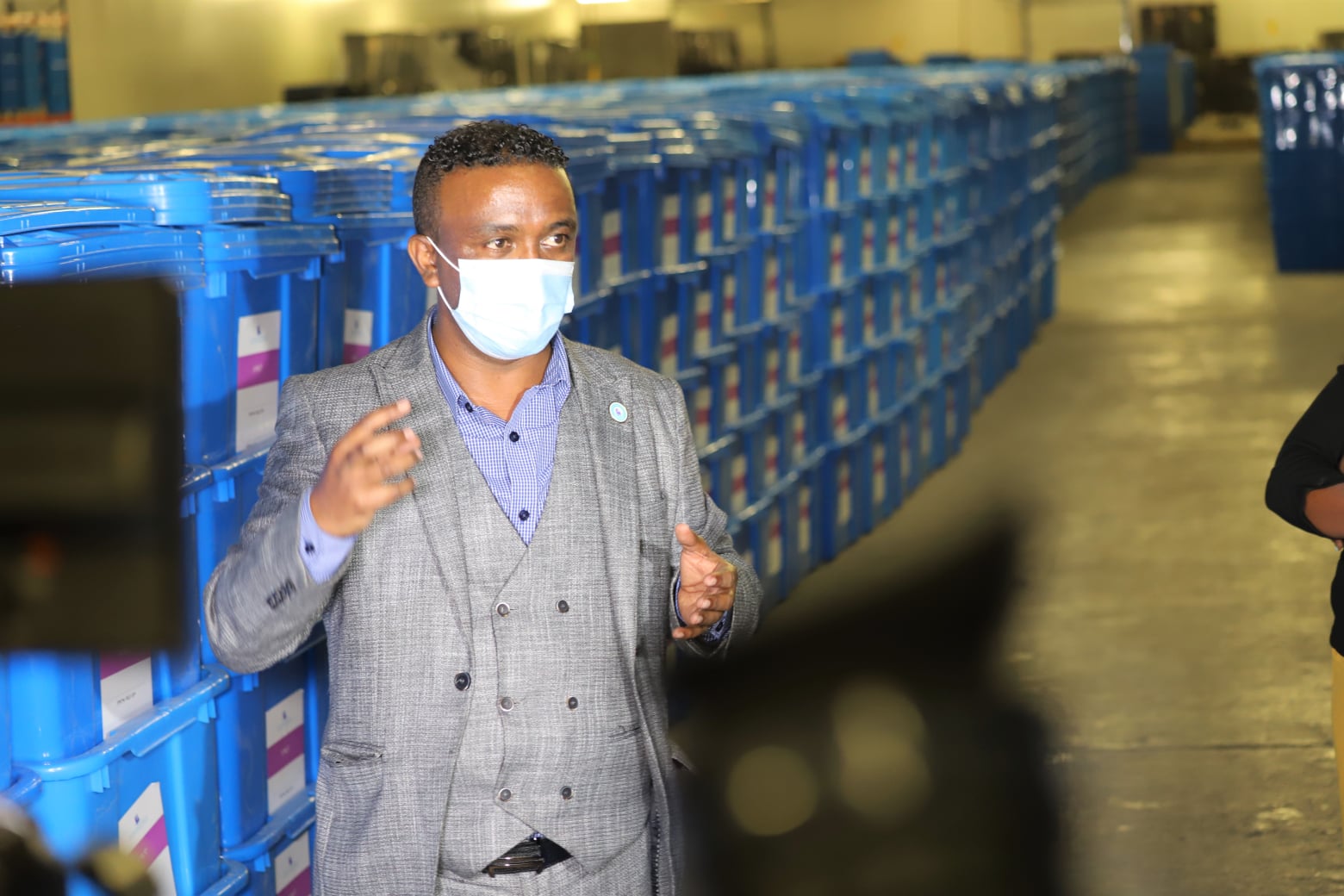 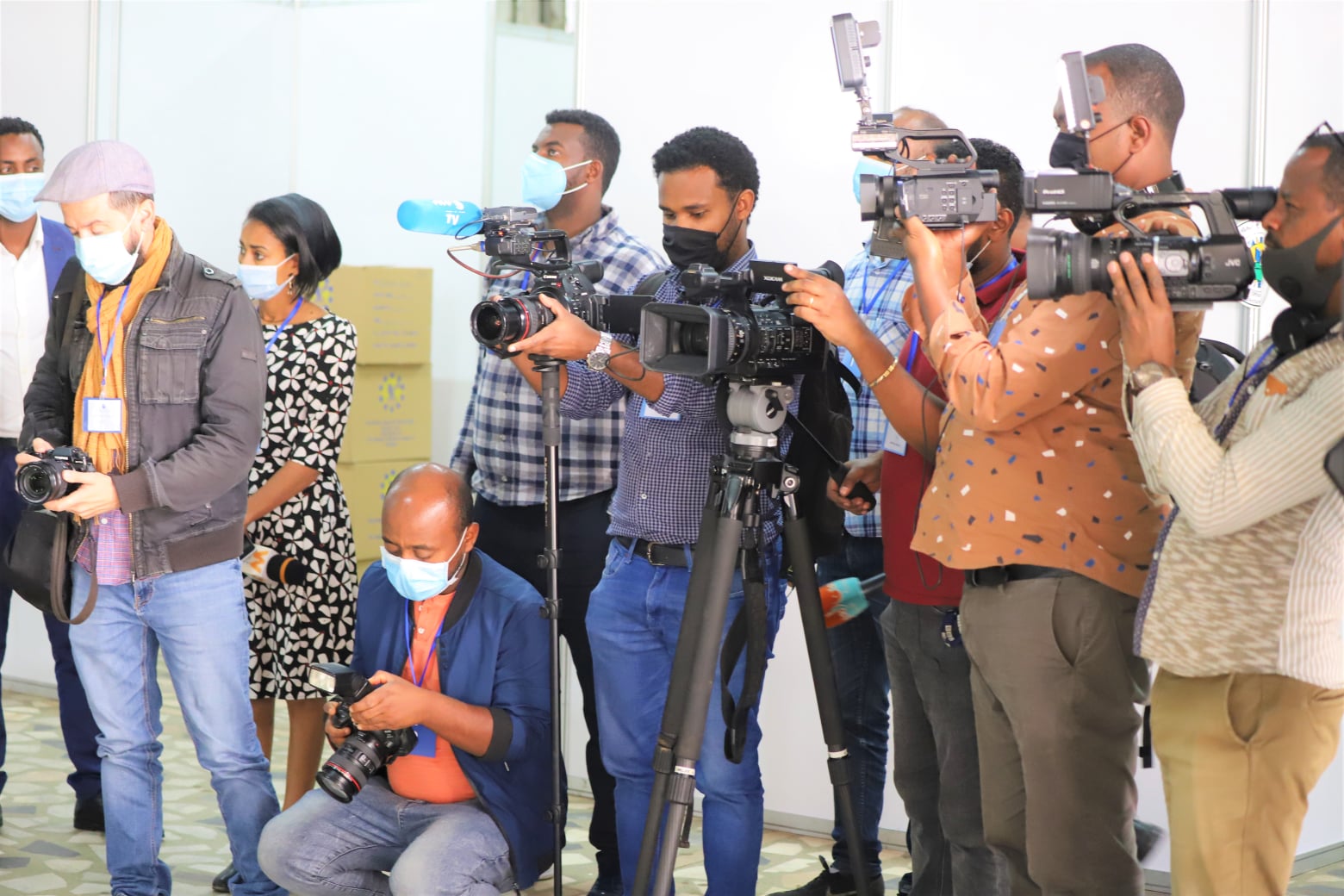 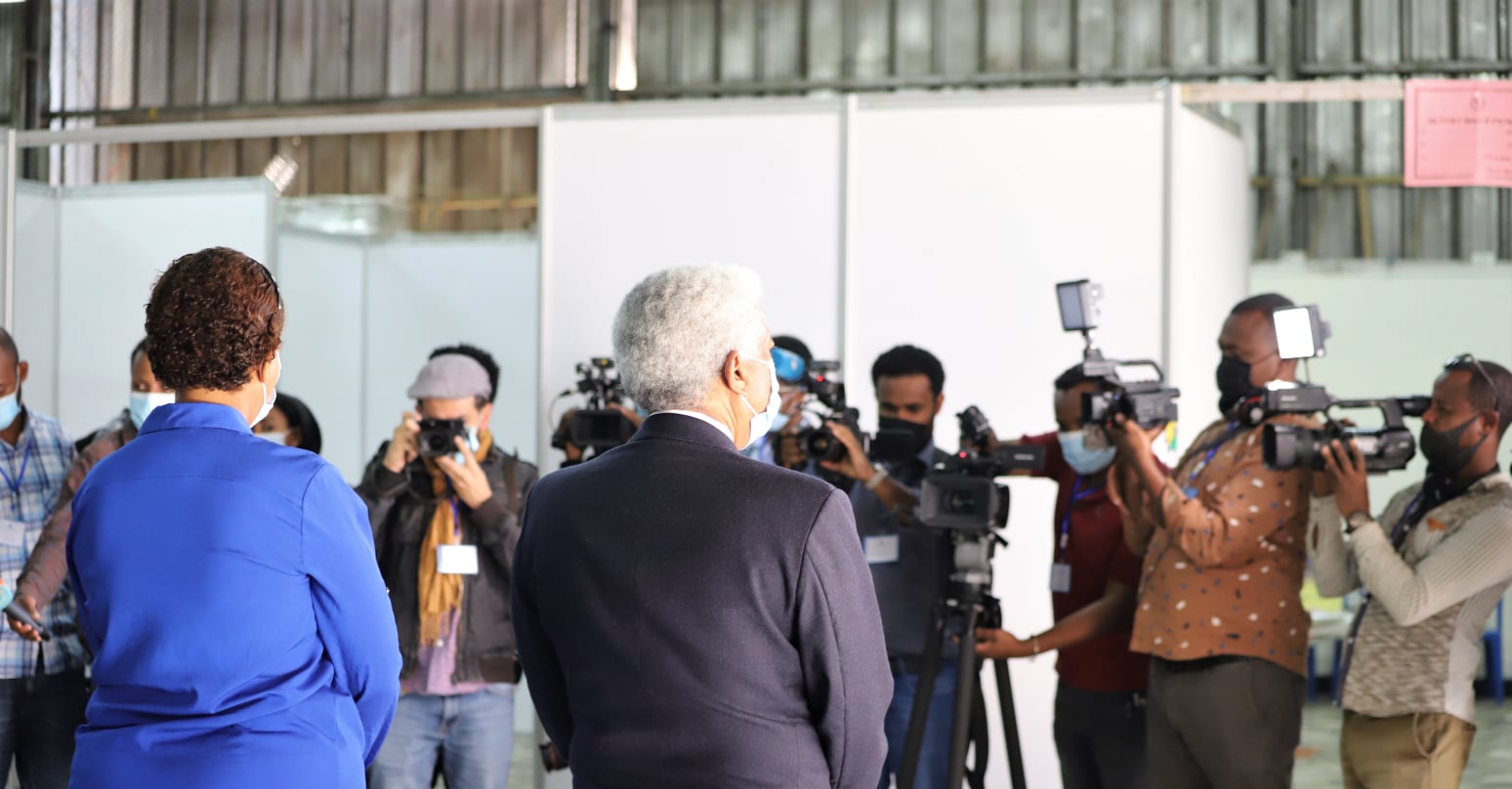 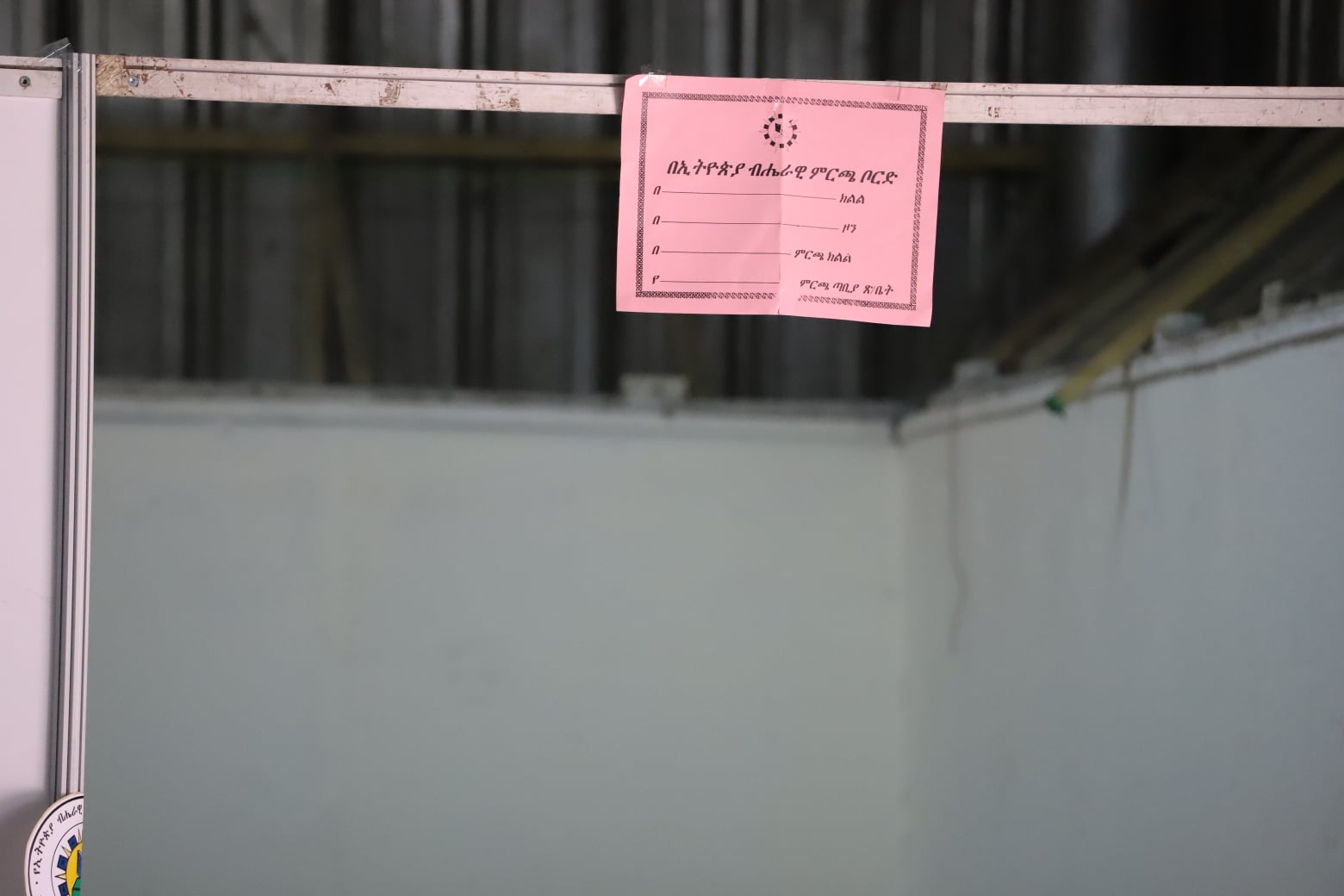 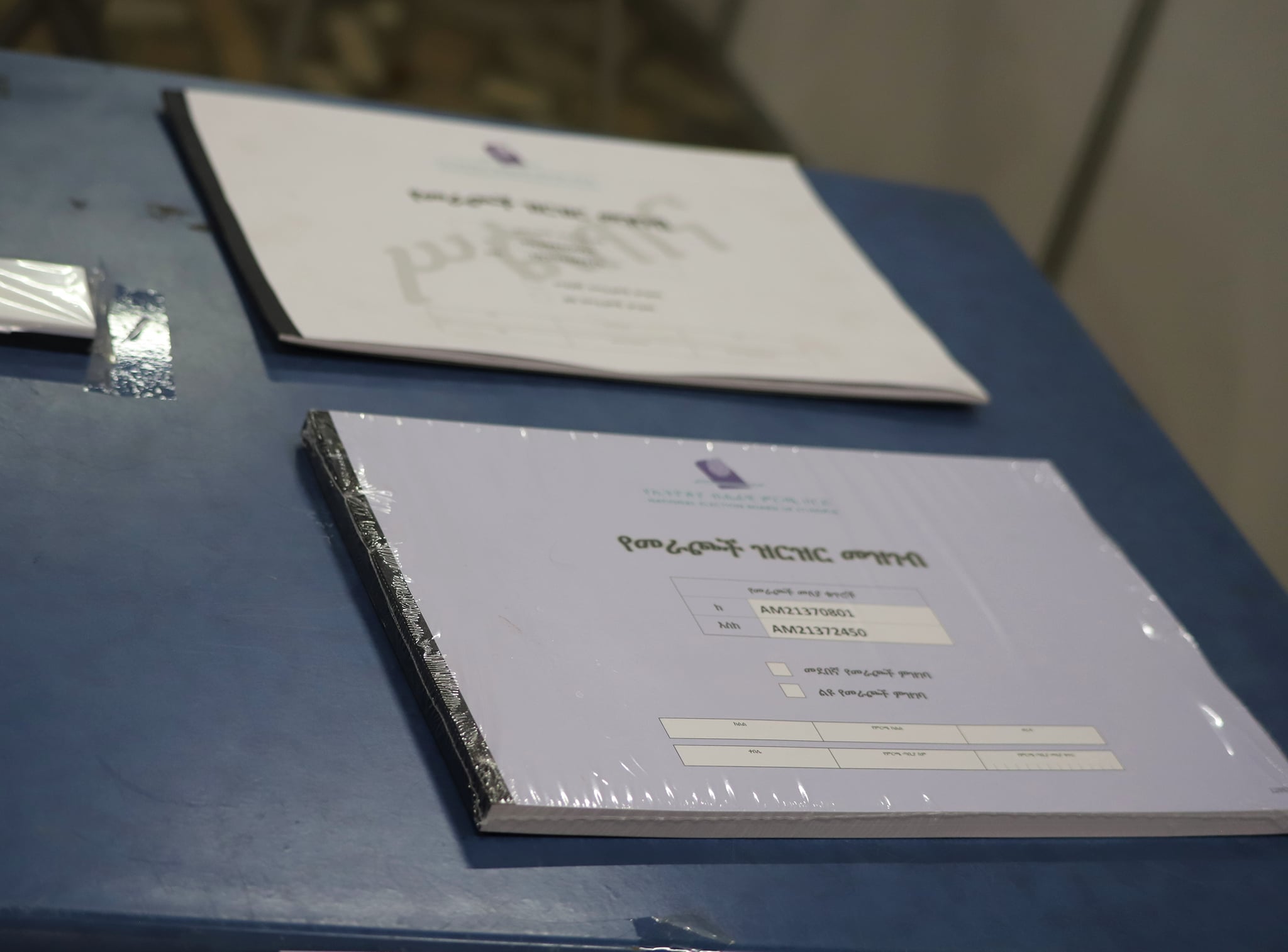 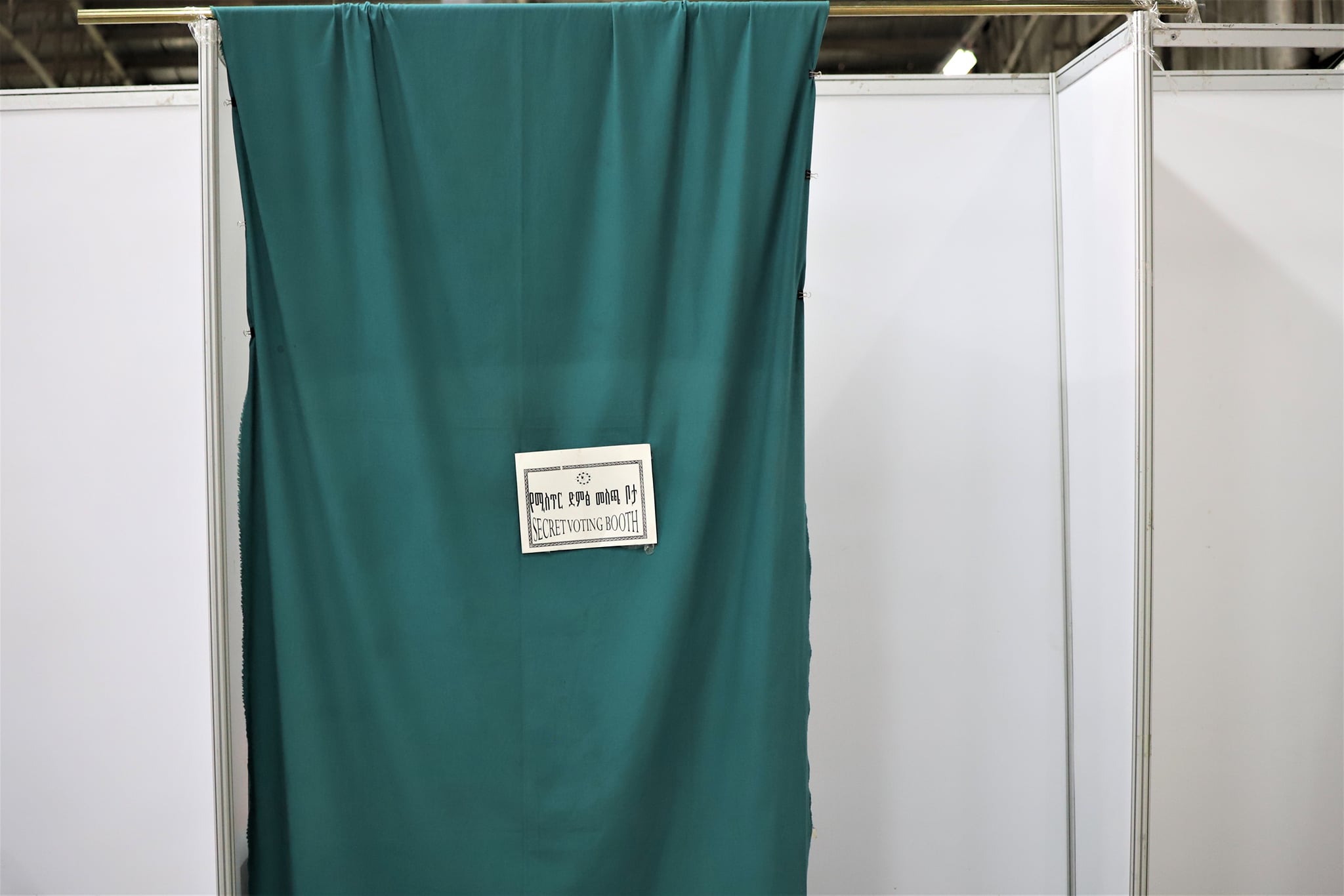 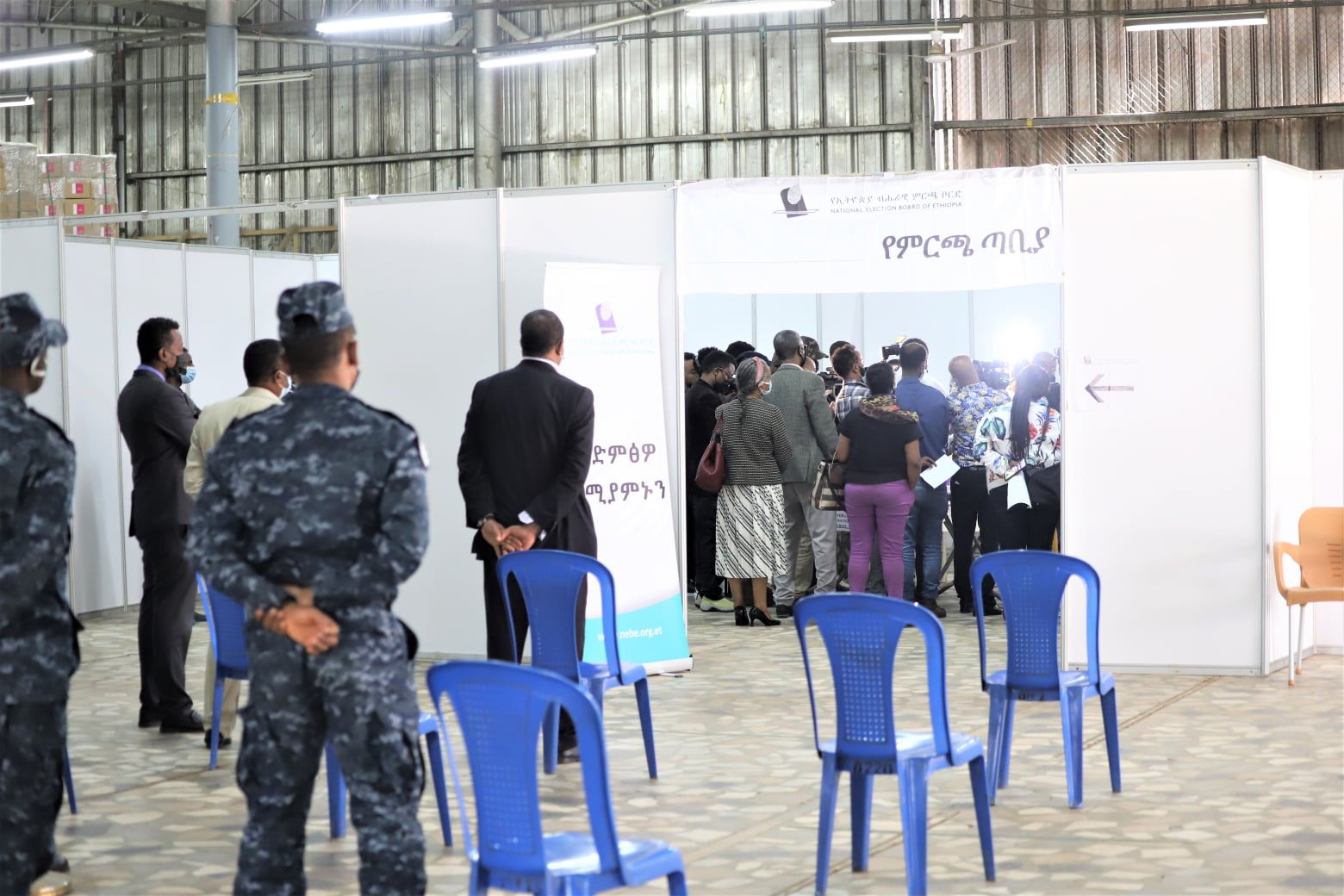 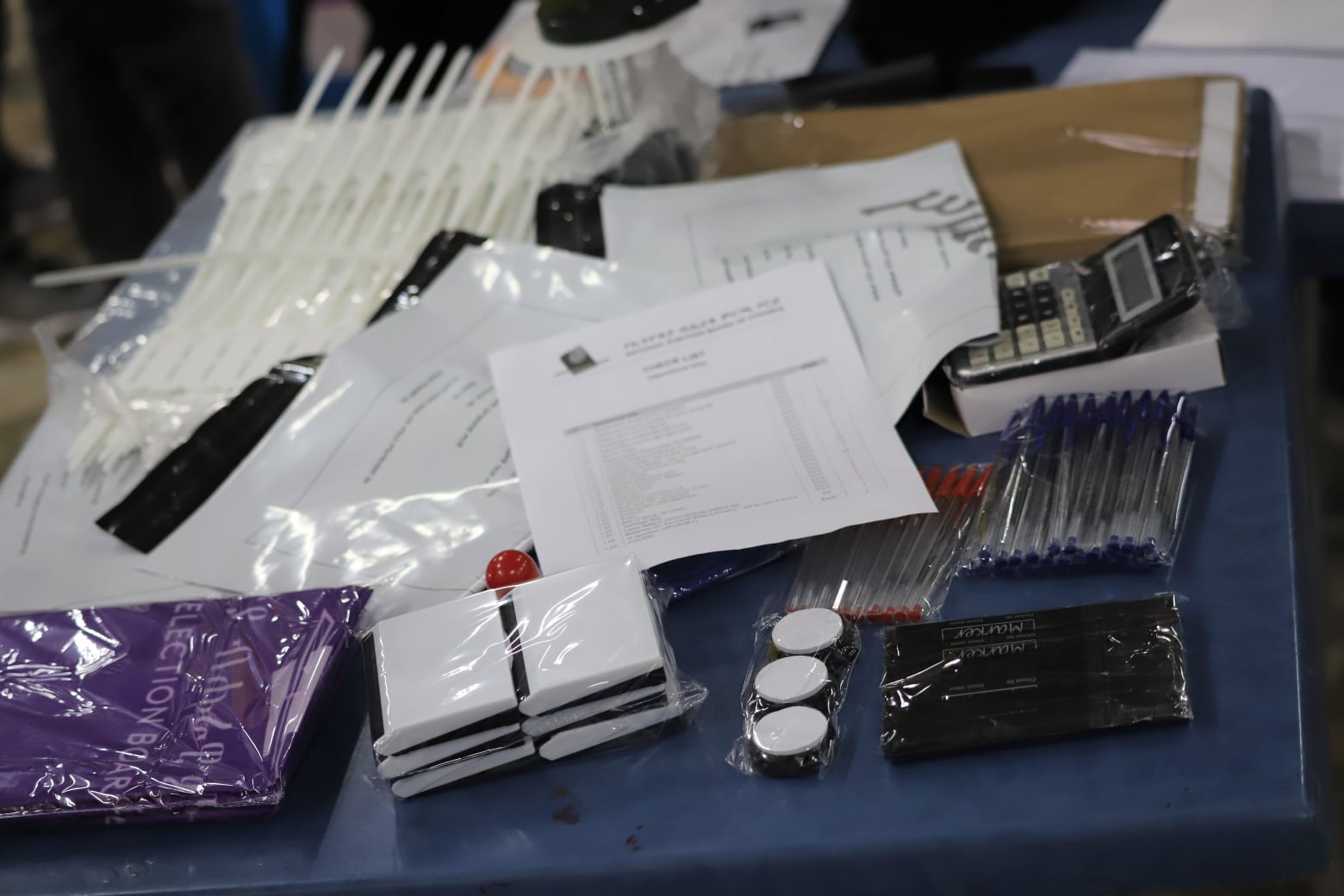 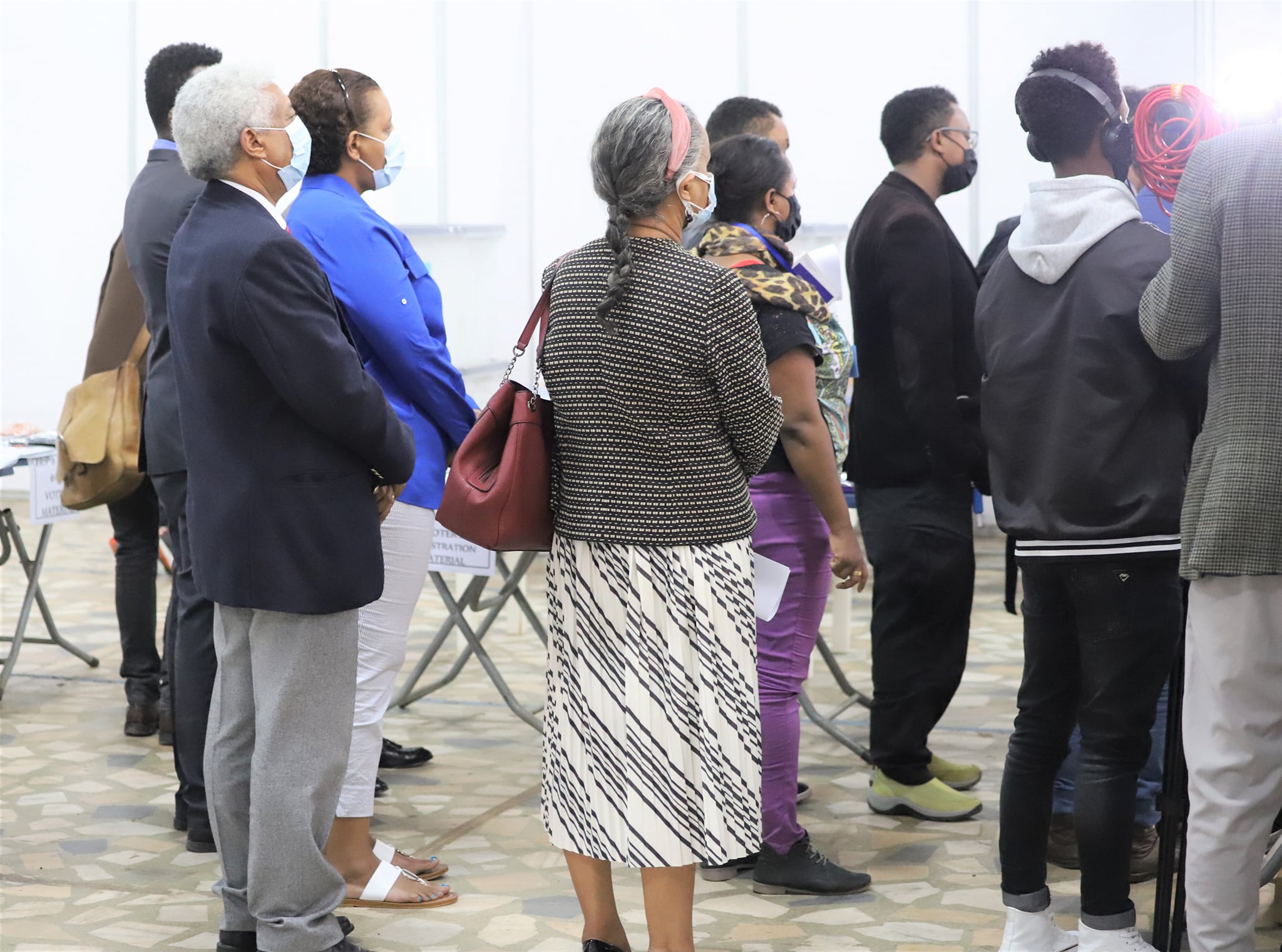 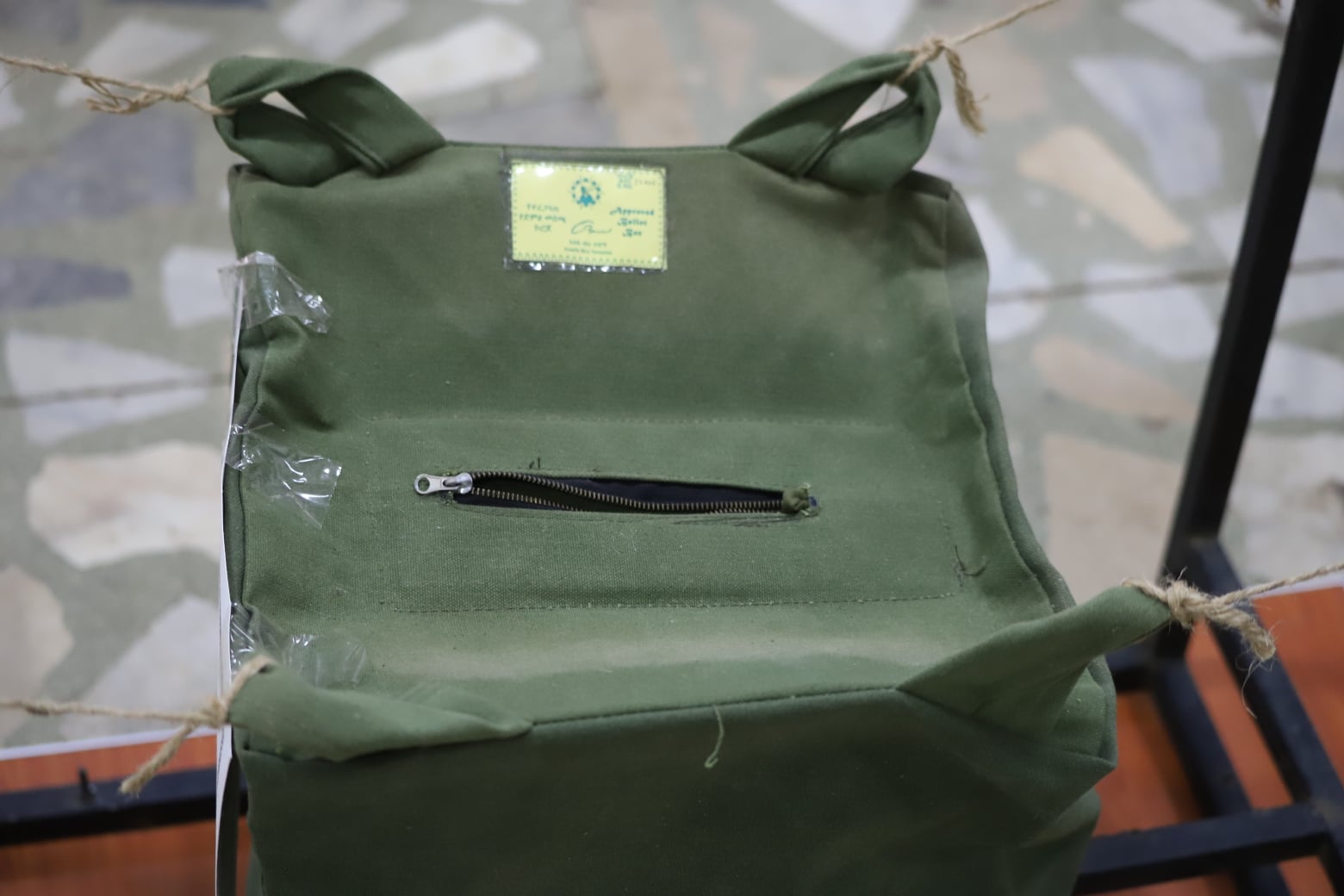 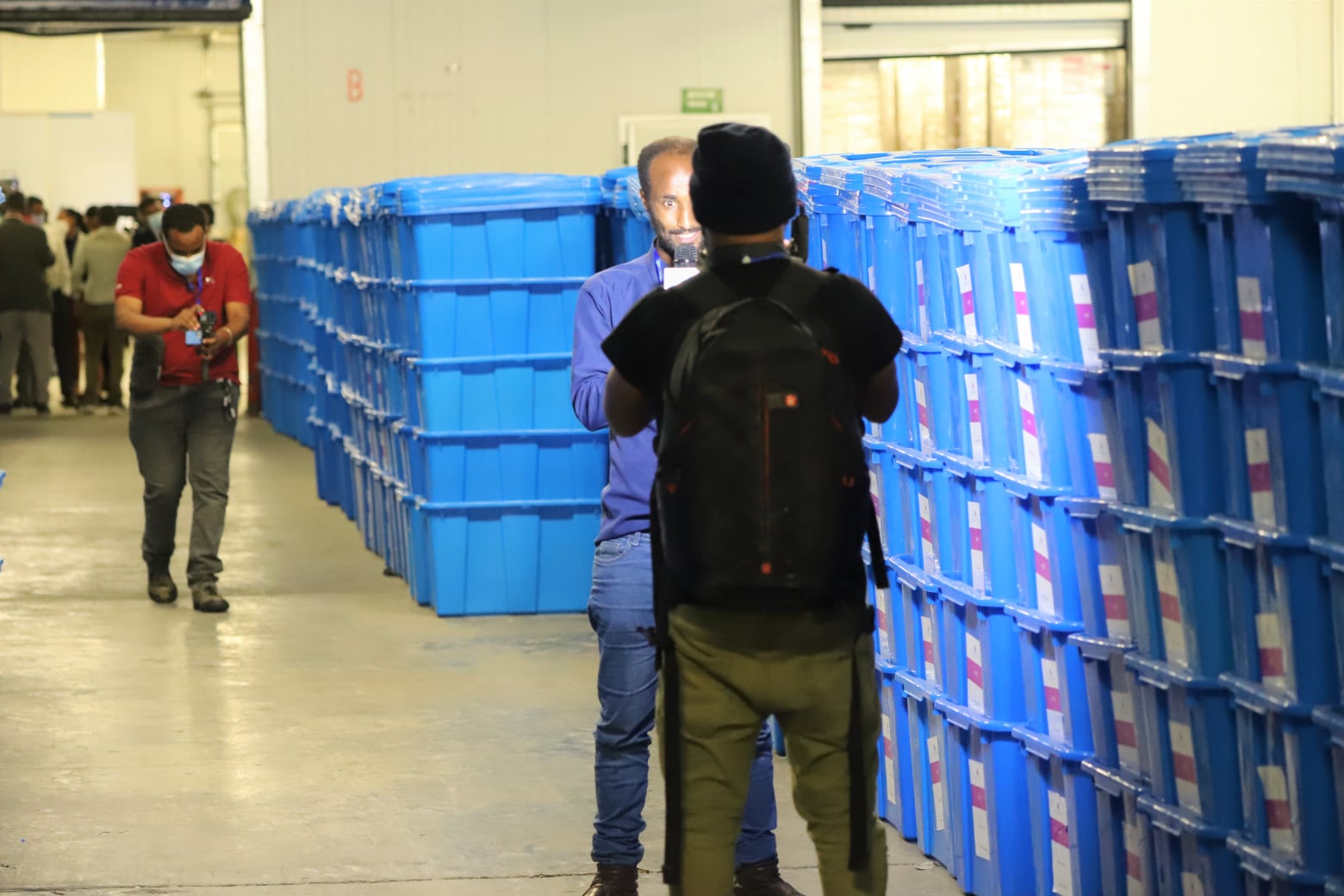 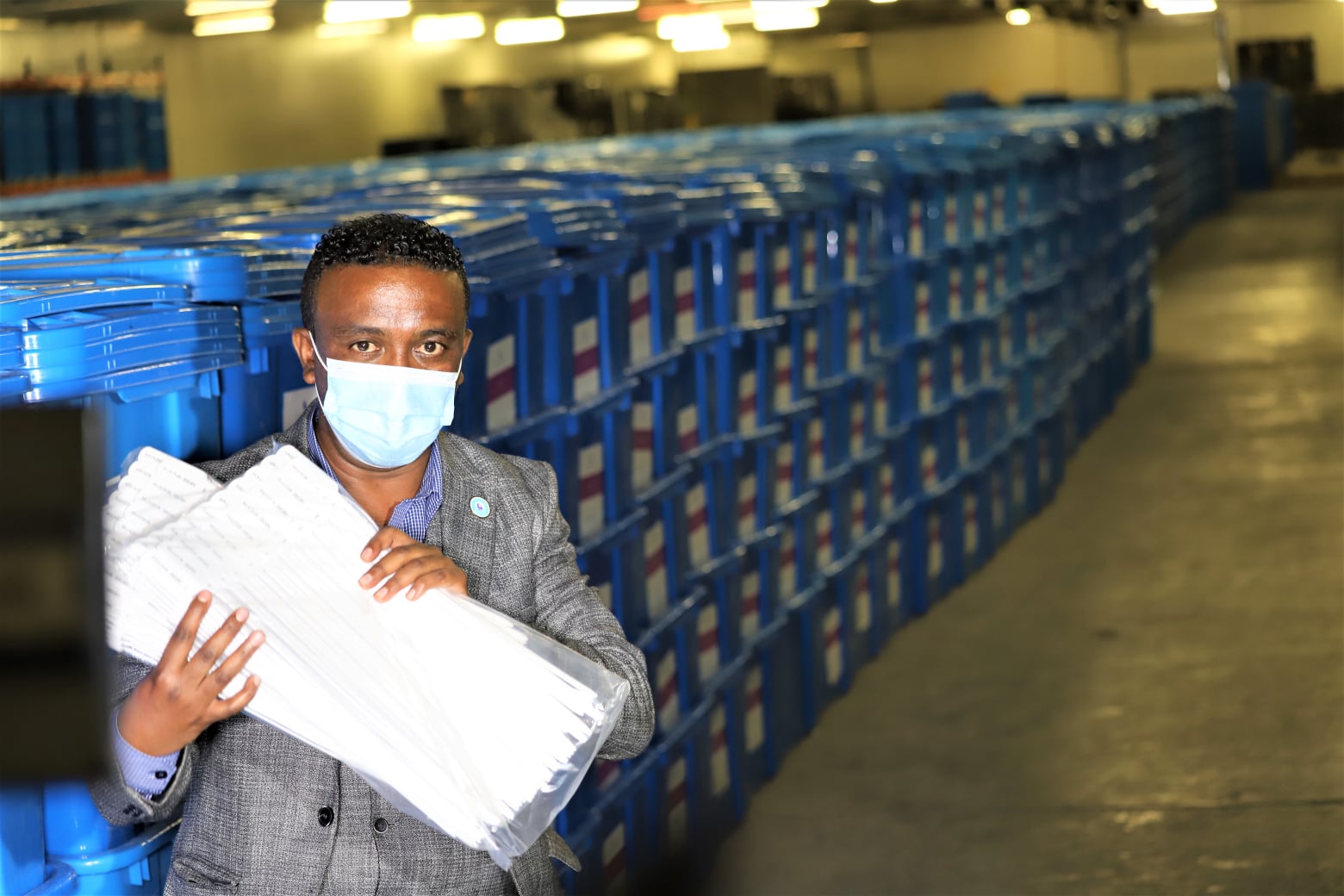 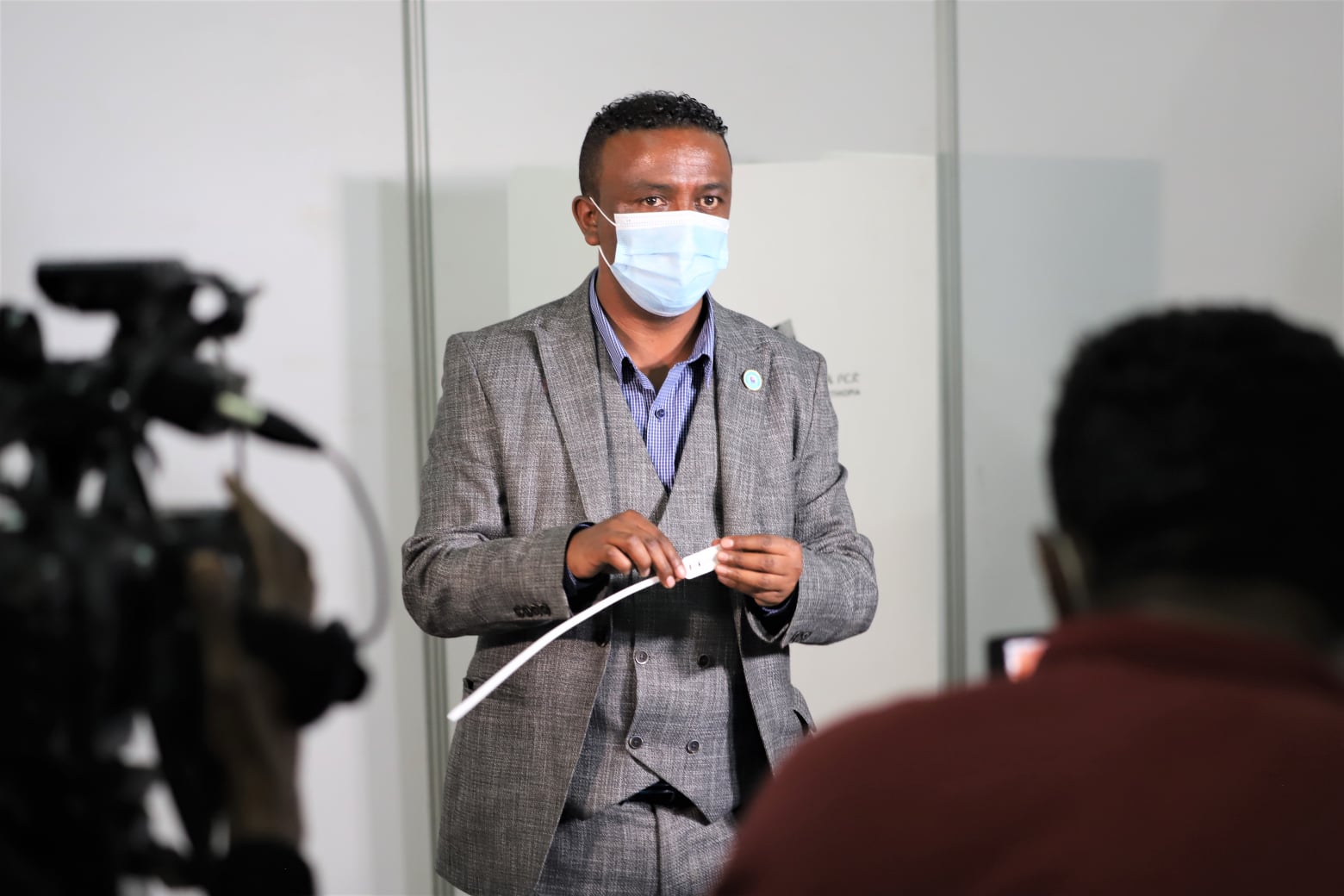 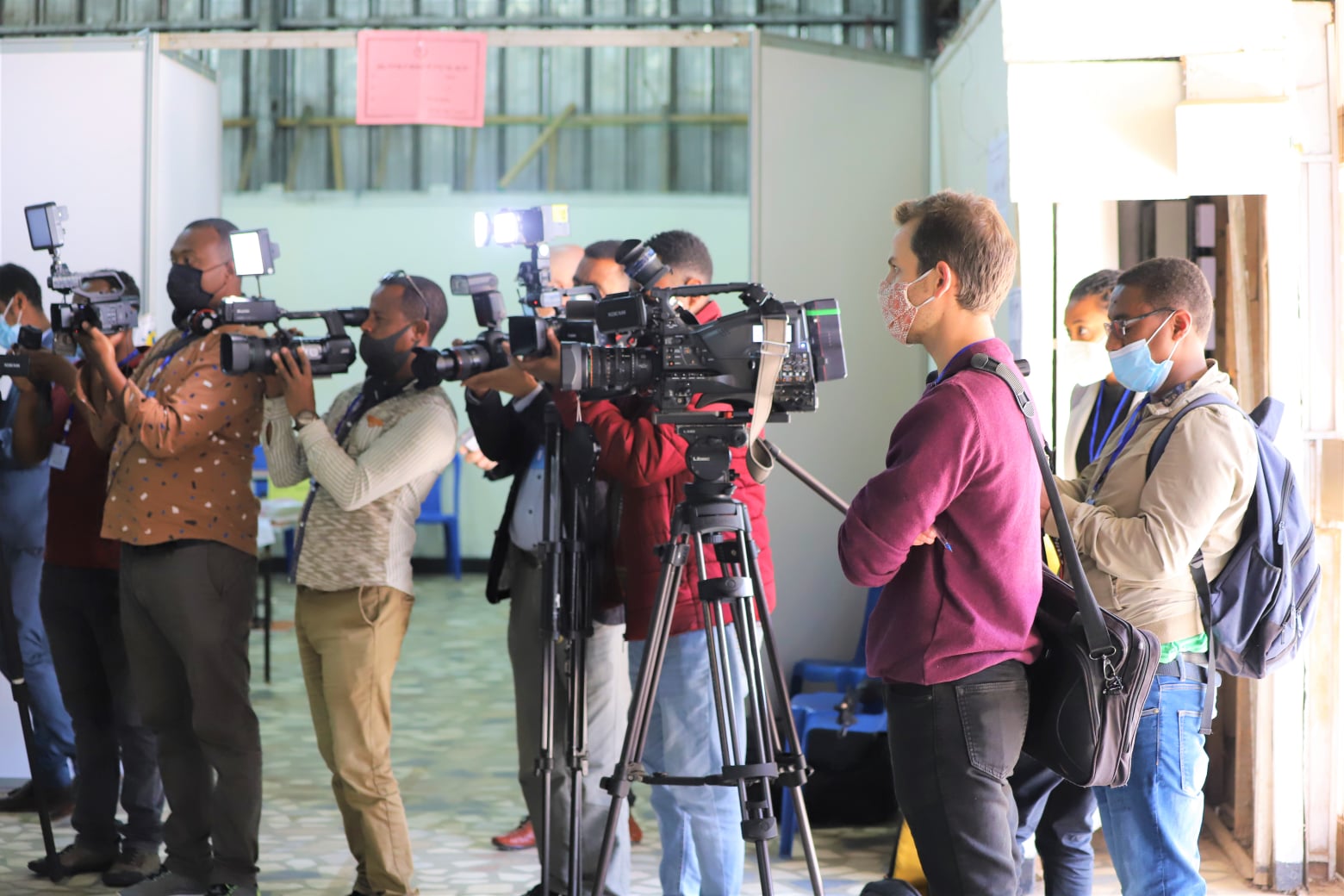 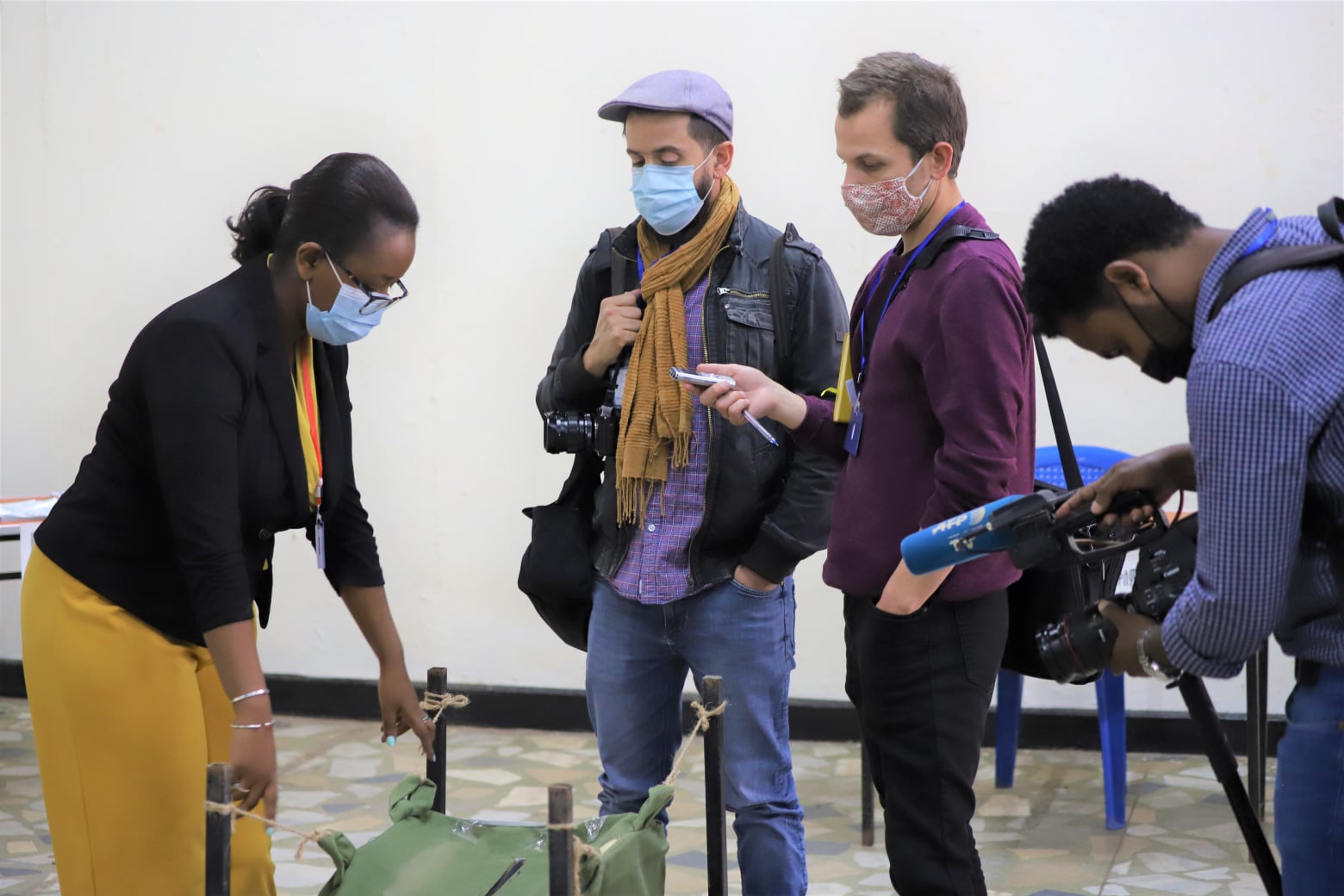 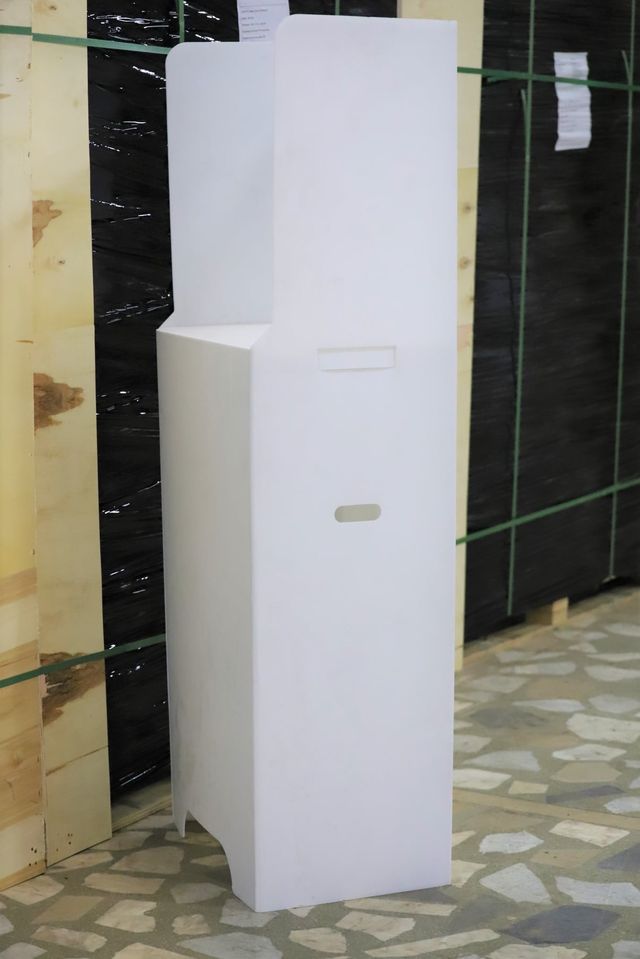 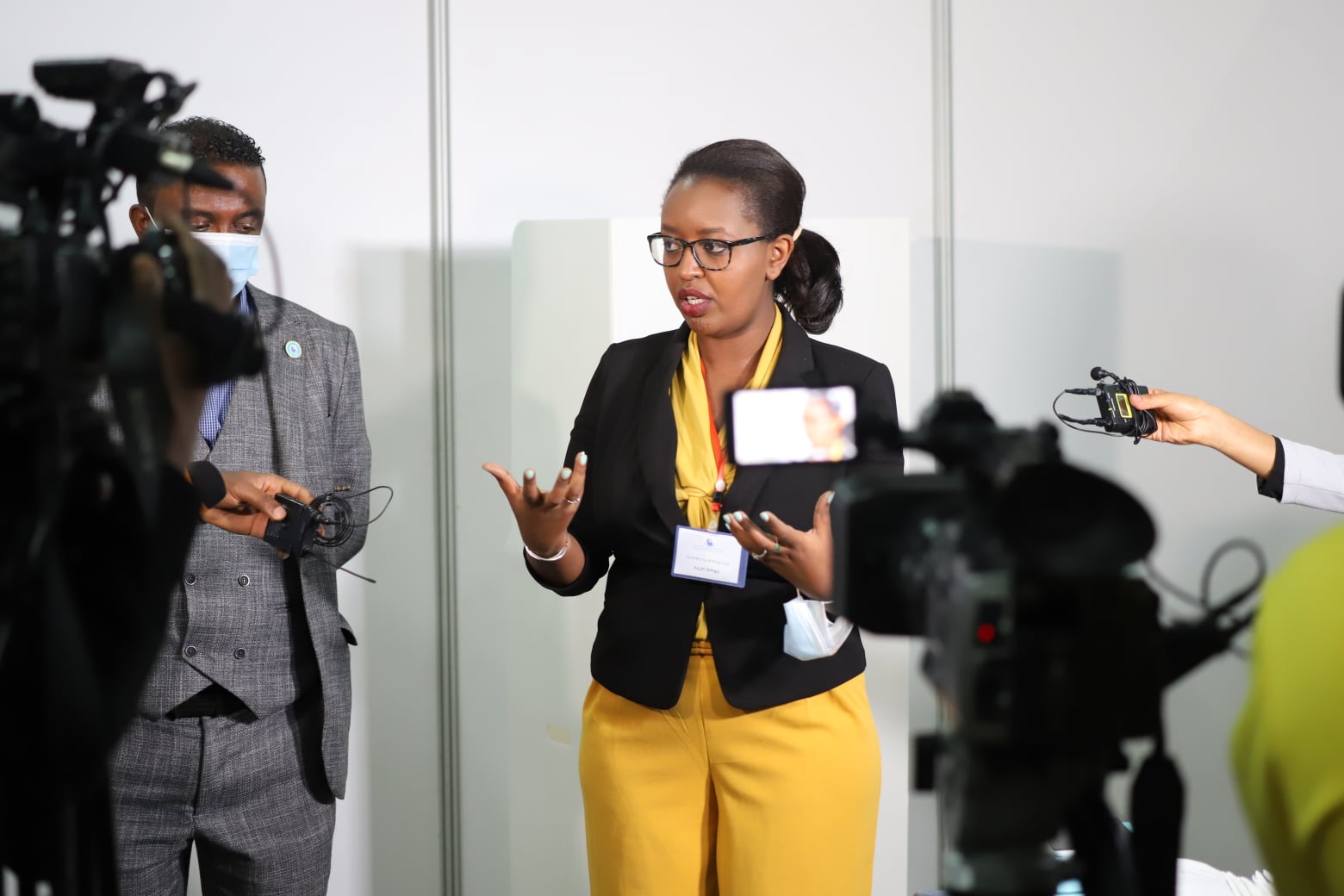 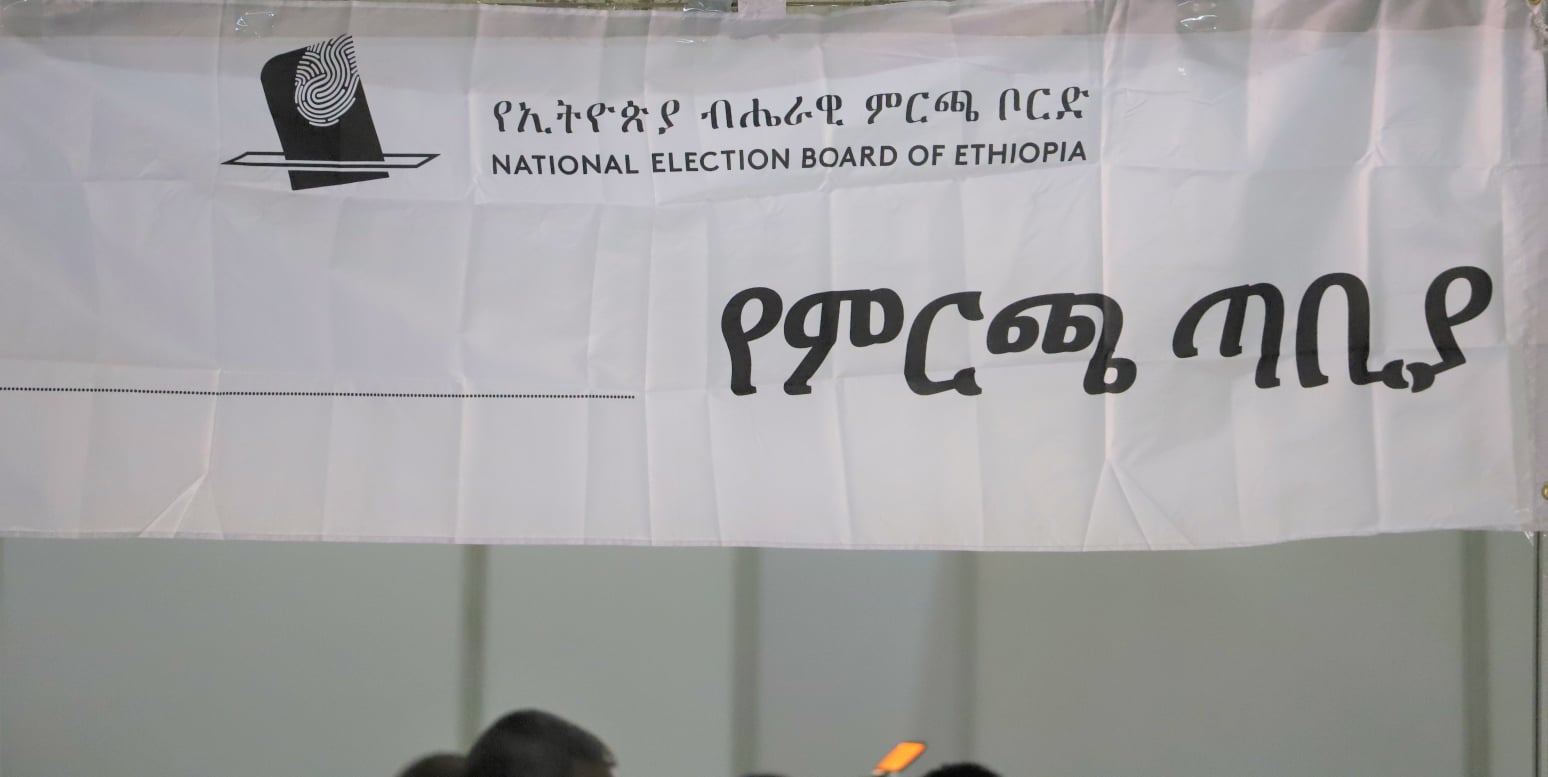 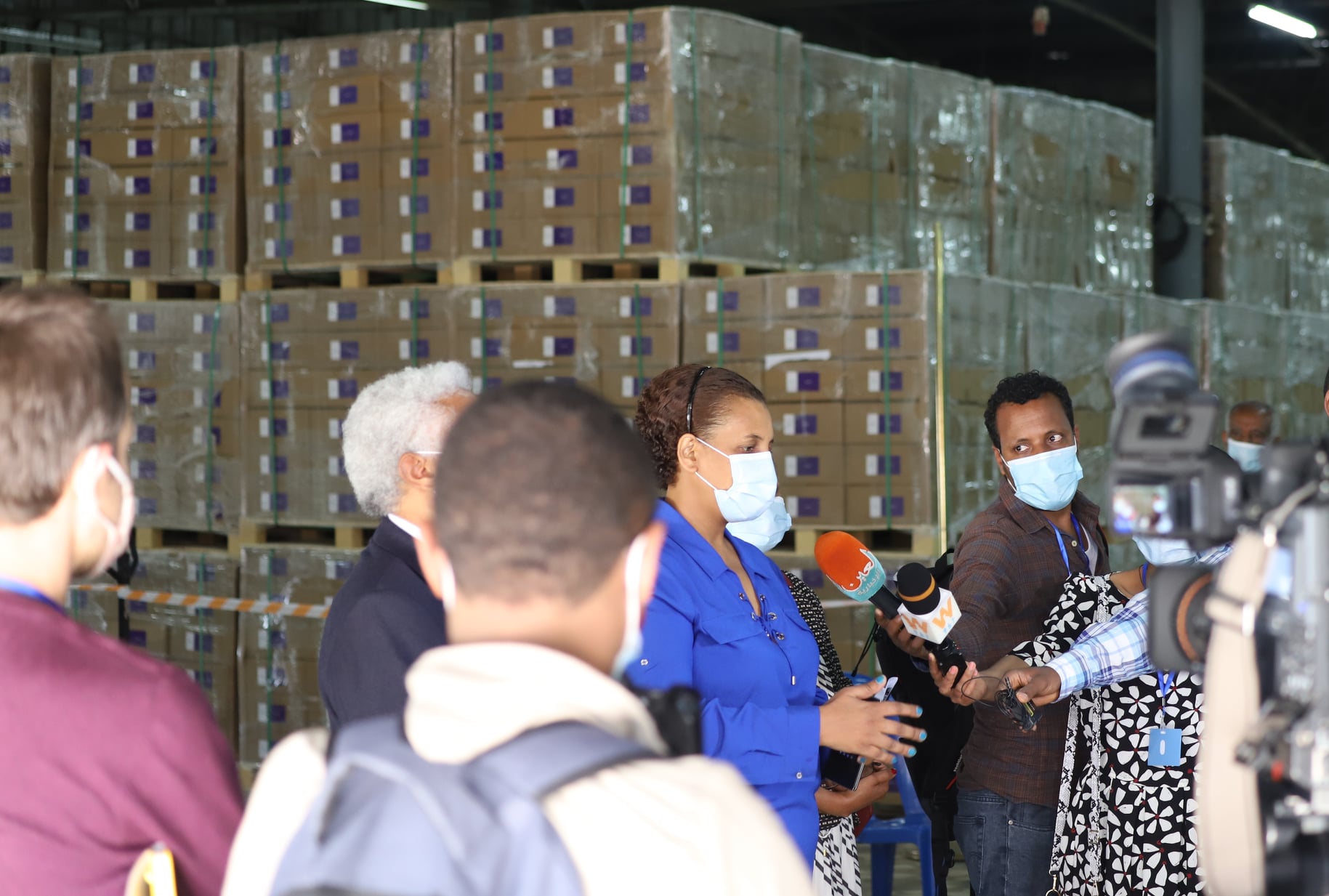 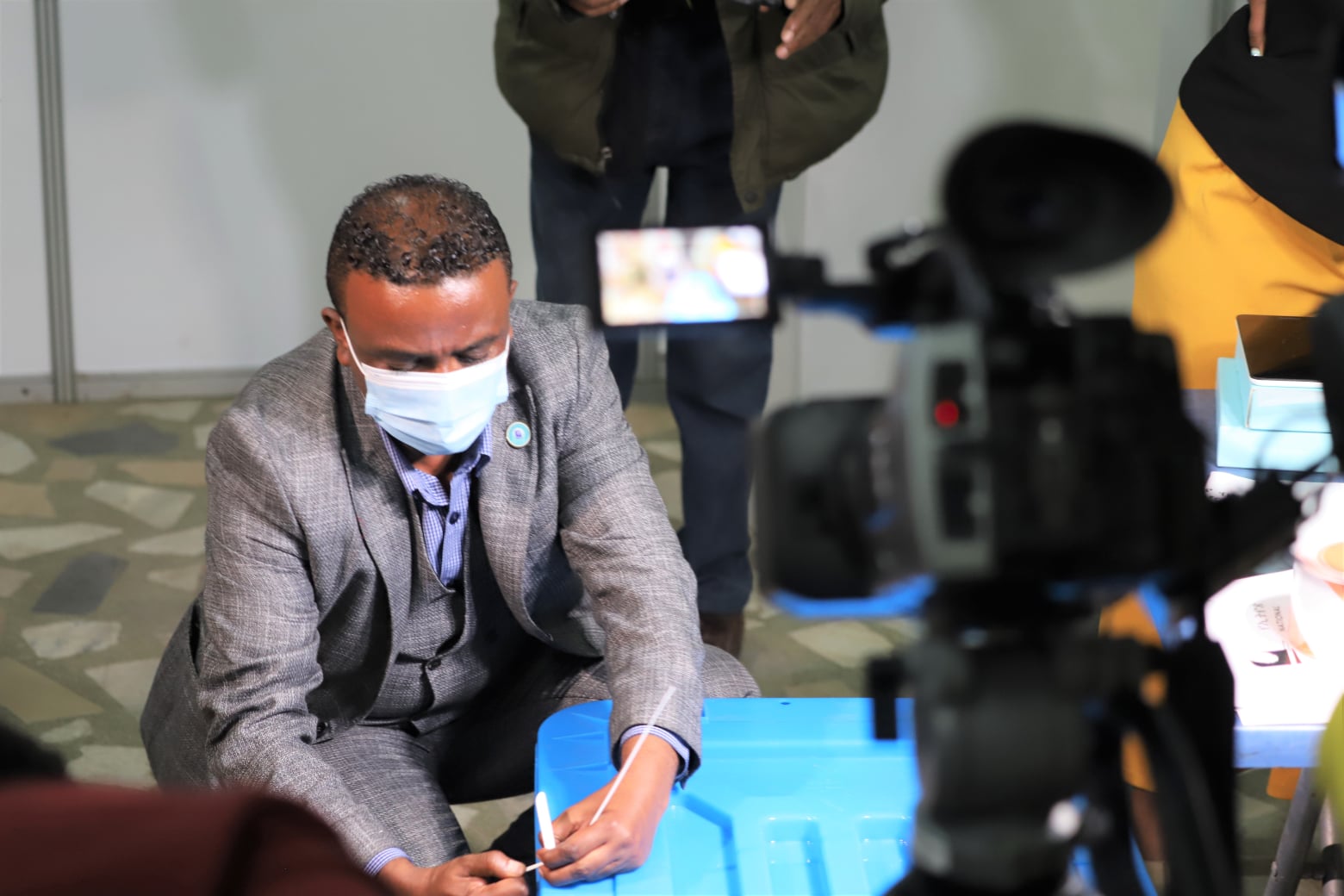 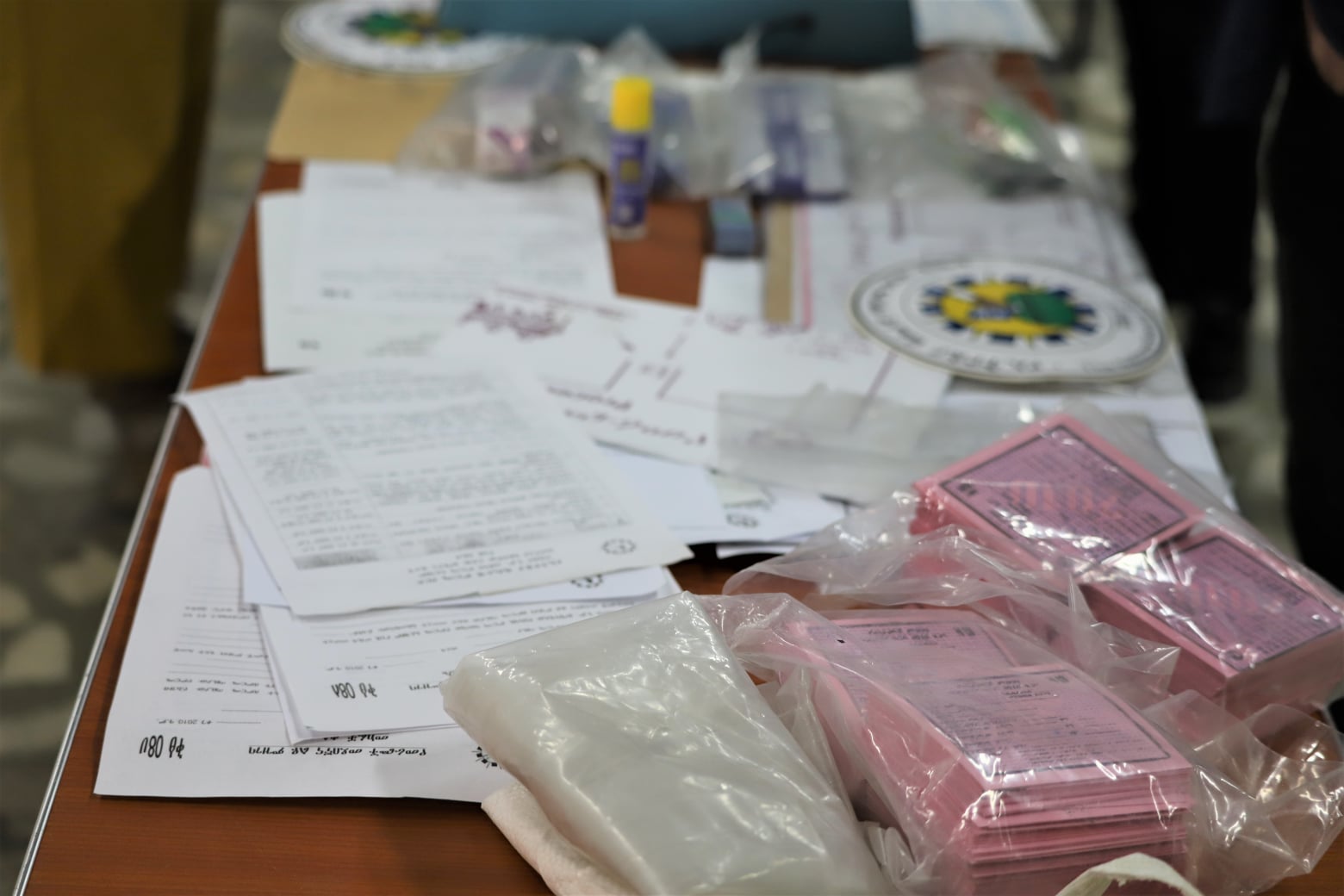 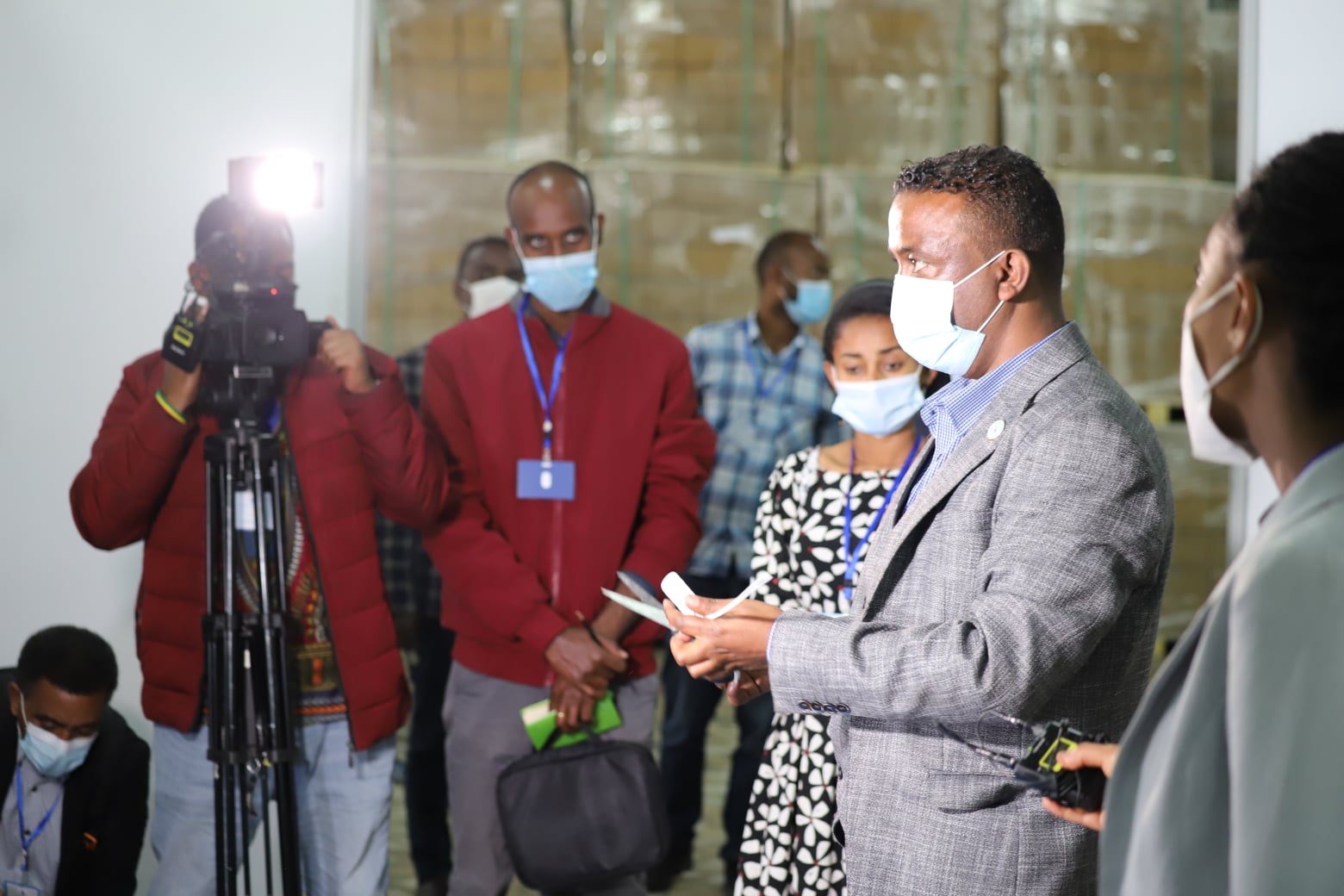 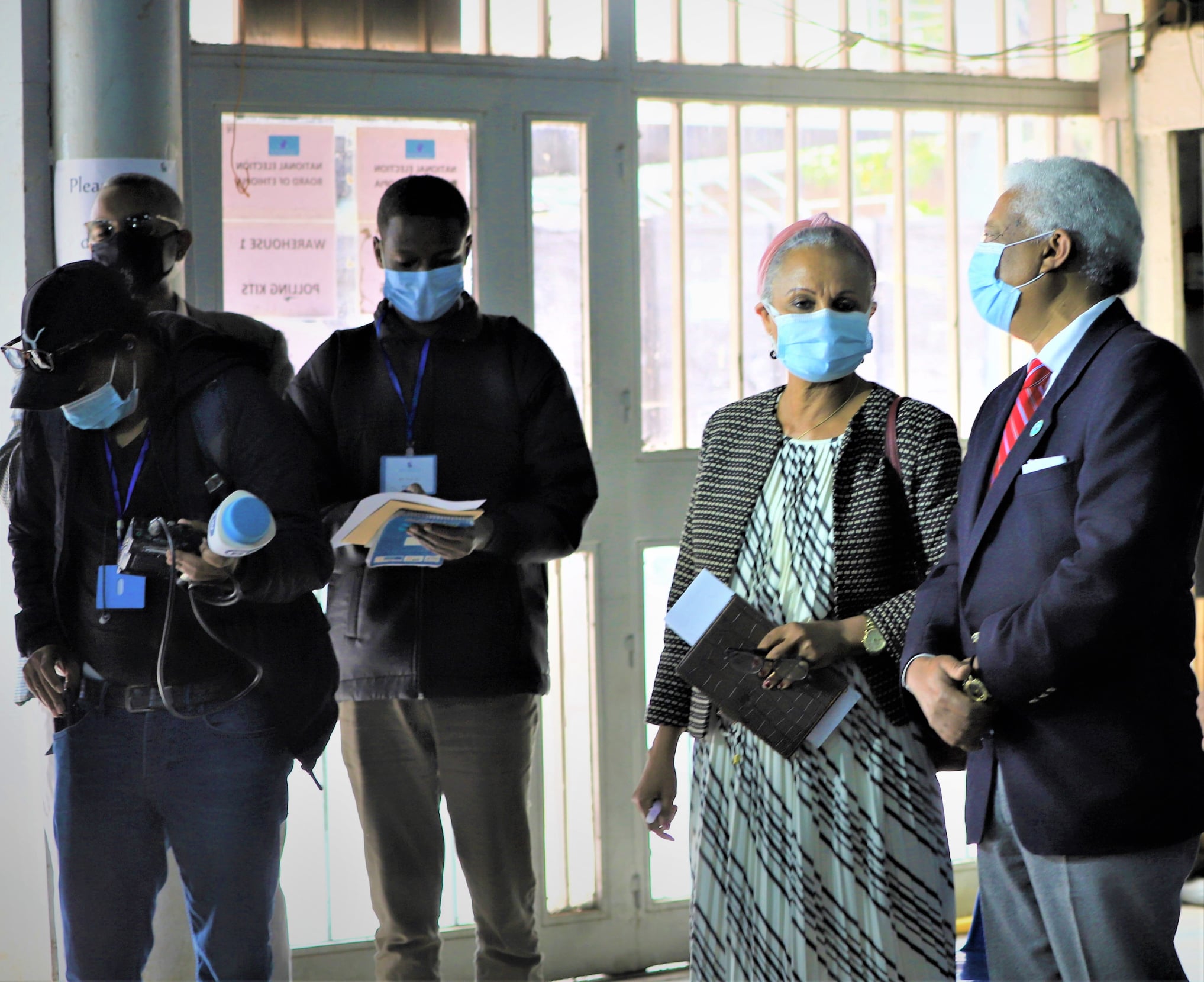 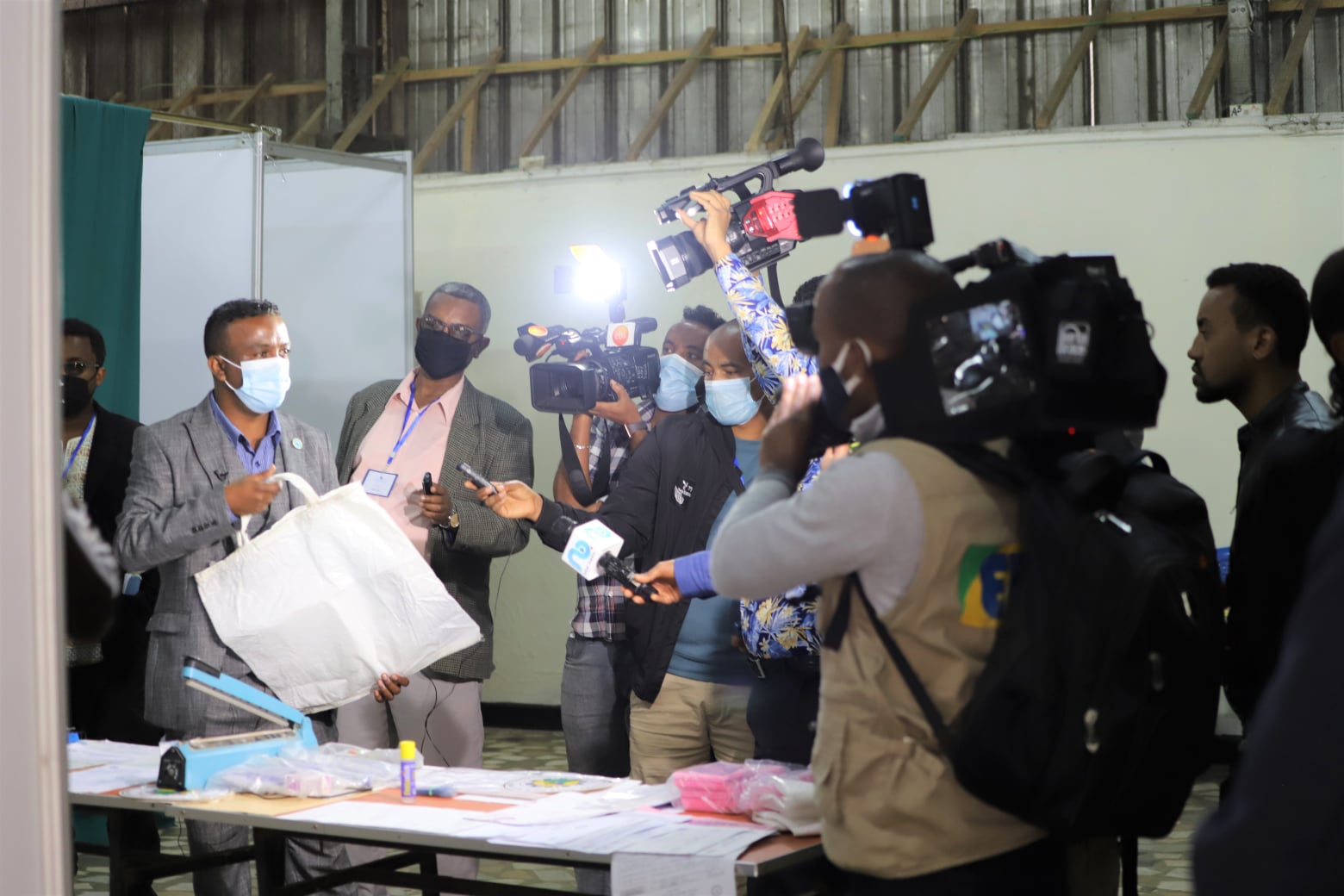 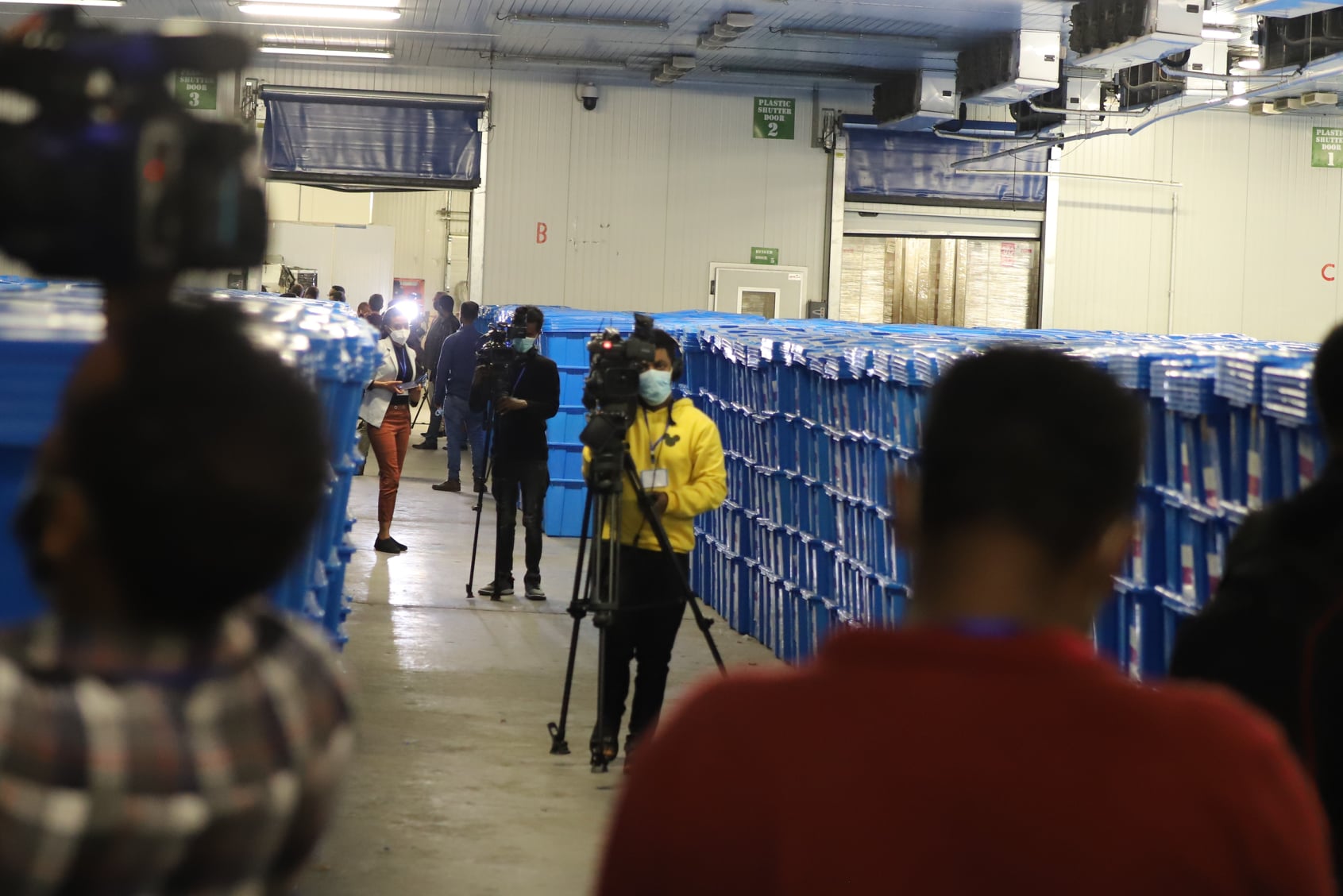